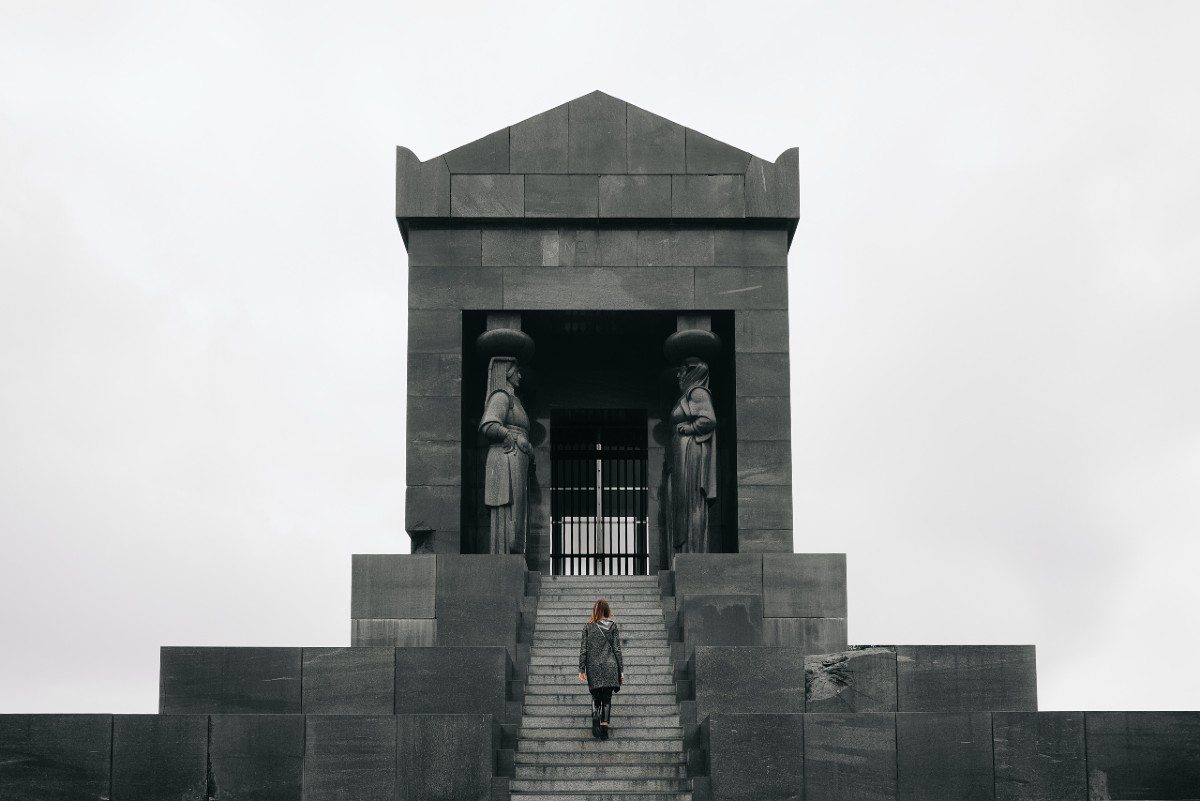 One of the inevitable destinations during a visit to Belgrade is, without a doubt, Mount Avala, which is part of the city. Namely, this mountain is only 20 kilometers away from the center, along the old road that leads to Kragujevac. Avala offers all visitors a lot of content, of which we single out: cycling, walking, trim trails, bird watching, recreational running, recreational hiking, orienteering…And there are also historical locations that should be visited.

Avala Tower, on the other hand, is a location that has its own story, so it is an unavoidable tourist destination that has historical significance, but also a lookout point since it offers one of the most beautiful views not only of Belgrade but also of a good part of Šumadija.

An inexhaustible source of legends

For the name “Watchtower” ( “Kula stražarica”) as Avala is still known, the altitude of 511 meters is the most deserving. On the highest peak of Avala – Žrnovo, which towers over the city, a fortress was built in the Middle Ages.

According to tradition, it was the castle of Jerina, the wife of Đurđe Branković. In 1442, the Turkish army of Sultan Murat, in an attempt to conquer the Belgrade Fortress, captured Žrnov, which then became a Turkish stronghold.

Although the outlines of the former fortification can only be guessed at, Žrnov used to be an important strategic site. Its importance is also sung in Serbian epic poetry. The Slavic name of the fortress was changed by the Turks to “Havala” (a hill that dominates the surroundings) – after which the whole mountain would be named Avala.

According to one of the stories, Avala was also visited by the legendary Argonauts in search of the Golden Fleece. There is a well-known interpretation of the epic which is in the 3rd century BC. not. sung by Apollonius of Rhodes, (ancient Greek poet and chief librarian of the Library of Alexandria).

According to his story, the Argonauts under the command of Jason on the ship Argo, sailing on the river Istar (Danube) sailed to the great desert Laurion (Deliblato Sands) and Mount Angurion (Avala) in search of the golden fleece believed to be hidden at the top of the mountain.

This Roman settlement is still evidenced by the long-abandoned mining shafts in the Šuplja stena live mine, at the foot of Avala, and in the world our mountain is known for its characteristic blue-green mineral, unique in the world, which is named after the mountain – Avalit. Today, this mineral is kept in the collection of rare minerals in the Natural History Museum.

There are about 600 plant species in the protected area of ​​the mountain. Many of them have medicinal properties, and some plants are a real rarity.

Forests on the mountain Avala Belgrade decorate with about 70% of green areas and are an excellent example of biodiversity of species and ecosystems of this part of Serbia.

Monument to the Unknown Hero on Avala

Just a few minutes walk from the Tower, there is the very top of the mountain and an alley surrounded by rich greenery that reveals another important building – the famous Monument to the Unknown Hero on Avala.

The monument to the unknown hero Avala is kept as a mausoleum at the very top of the mountain, on the place where the old town of Žrnov was. The memorial complex, the work of the famous sculptor Ivan Meštrović, was opened on Vidovdan, June 28, 1938.

At the place where the plane crashed in 1964, with a delegation of Soviet officials, led by Marshal Birjuzov, who took part in the battles for the liberation of Belgrade, it was marked with a monument in the shape of a broken plane wing. The words are written on the monument:

Soviet heroes, our war comrades and friends were killed in a plane crash here on the morning of October 19, 1964.

In October 1944, they fought for the freedom of Belgrade here. Here, in October 1964, they entered the legend of our city. They become a symbol of brotherhood and common struggle.

In the vicinity of the mountain lodge Čarapićev brest, do not miss to visit two monuments dedicated to Karađorđev’s duke, Vaso Čarapić. One was cast in bronze and the other in wood, with characteristic scenes from the First Serbian Uprising.

Probably the biggest tourist attraction is the Avala Tower. The lookout at 122nd meter is open to all curious visitors. The glazed hallway offers an incredible view of other parts of Belgrade, but also wider to other parts of Western Serbia. An elevator with a mandatory escort will take you to the lookout. Take the opportunity and look through binoculars at the farthest landscapes of beautiful Serbia.

To visit the Aval Tower, it is mandatory to buy a ticket. By purchasing a ticket for the lookout point, you also have the opportunity to visit the cafe-bar and restaurant at 119 meters above sea level with a breathtaking view.

How to get to Avala?

Avala can be reached by own or public transport. During the season, which starts on the first of May and ends on the last day of August, the most interesting is the public transport line marked 400, which goes from the terminal in Voždovac to the very top of Avala. The first departure from Voždovac is at eight in the morning, and the last at 19:20.

We hope you enjoy this beautiful oasis of peace!