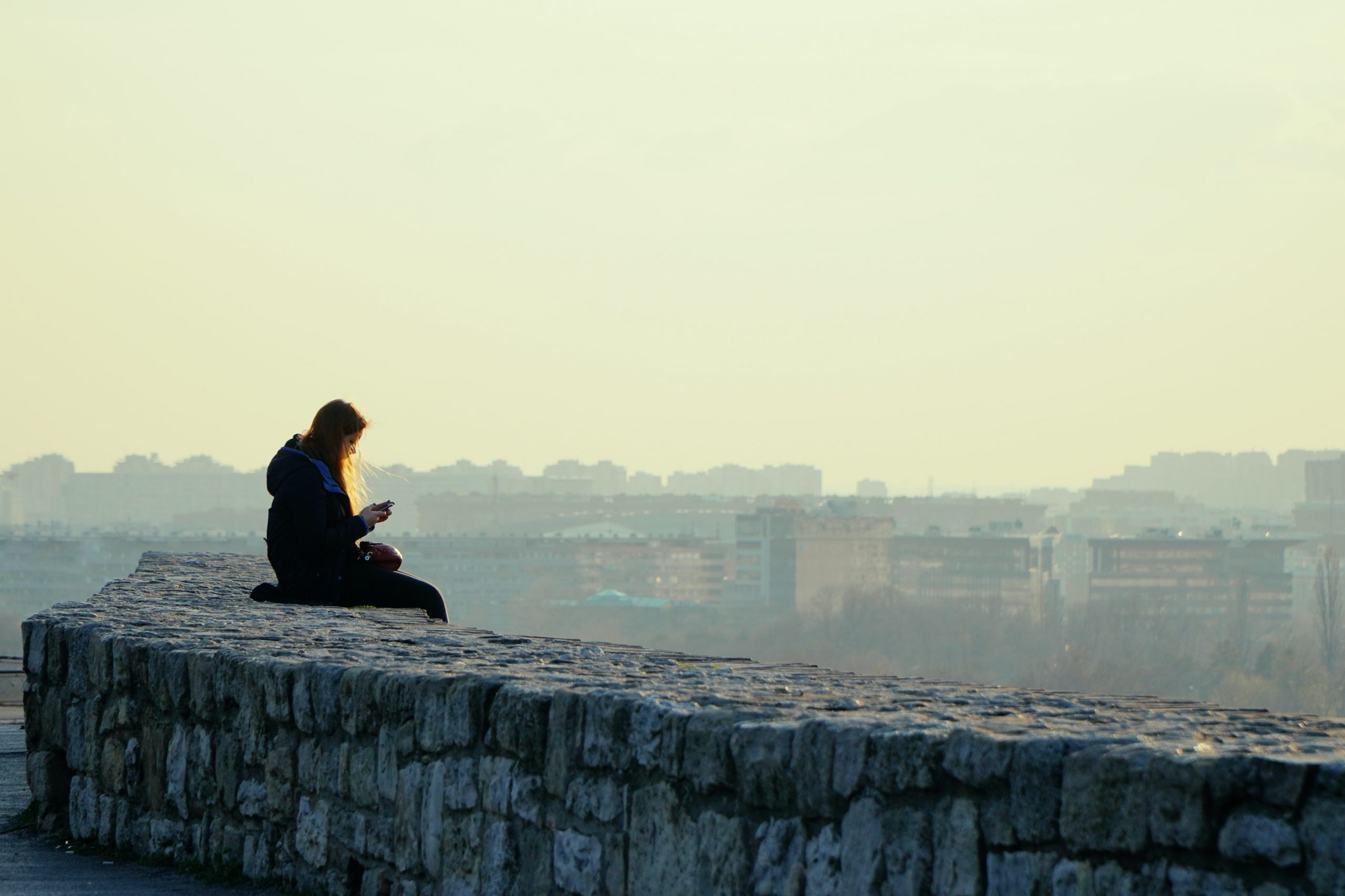 It used to be simple to draw a line and get the symbol of Belgrade – just follow the silhouette of the West Gate, Pobednik, Beogradjana and East Gate.

That recognizable panorama was a unique symbol of the Yugoslav capital, which appeared on many printed advertisements, logos, and graphic solutions for numerous occasions. Later, from 1989, it was completed by the Church of Saint Sava in Vračar.

Today’s metropolis has grown, bustled and spread out. There are many people – tourists, workers, students, passers-by and travelers – and for every individual who was born in Belgrade or has just been born, there is a special symbol of the capital that binds him to it.

So then – what is the real symbol of Belgrade at this moment?

The unique natural features – the confluence of the Sava and the Danube with the Great War Island – are perhaps the simplest symbol of our city.

Anyone, with a little knowledge, could draw them by hand. The Sava curves from the direction of Obrenovac and finally meets the Danube, which somehow seems to hug the entire city, but in a calm and gentle arc. The foot of the Terazij ridge and Ratno ostrvo stand out.

For some, the symbol of Belgrade is Avala itself – the natural gate of the city with its unique tower that can be seen from all sides, from all approaches to Belgrade.

A symbol, on the other hand, can be just one object. The winner, of course, then the Temple of Saint Sava.

While the West and East gates are well-known rappers of the city, individually they only symbolize its regions. But that’s why, for example, the new Belgrade Tower on the banks of the Sava can be a unique symbol, as a skyscraper of record height for this part of Europe and a building of extremely modern aesthetics.

The building of the Parliament of Serbia is also a prominent landmark of Belgrade, but above all it symbolizes the institution it represents.

The Temple of Saint Sava would certainly be enough to represent the whole of Belgrade. Or, for example, the famous Beogradanka, today a revived skyscraper that for decades represented the progress of Belgrade in the era of the seventies.

But some living creatures are also symbols of the city.

Sparrows, for example. The tame little birds chirping in the bushes of the city are a symbol of serenity, peace and openness offered by a city with a turbulent past.

At the time when it was the most difficult, during the Turkish invasion of Belgrade in 1456, when the city defended itself, a legend arose that among the bloody bodies of the martyred soldiers there was a sparrow through whose body as many as three arrows were pierced.

For someone, a symbol can be something personal, completely informal, yet irresistibly connected to Belgrade.
For example, the smell of linden that wafts through the streets of the Old Town in June. Walking through the thick shade with this scent evokes the memory of Belgrade in its most beautiful season – at the transition from spring to summer.

An important symbol of the city can also be found on its official landmarks – these are the wide open gates of the fortress that overlook the river.

The boat is always there – Belgrade is always open for its guests. The pier, rivers and coasts are all symbols of our open city.

Many foreign tourists who are coming again in increasing numbers will say that their first association with our capital is Nikola Tesla.

Personal belongings and the urn with the remains of the globally most popular scientist are located in Belgrade, in Krunska Street.

And can the chestnut seller also be a symbol of Belgrade? Unobtrusive, and in fact always present, some vendors offer freshly roasted chestnuts on the busiest promenades.
For some, the symbol of Belgrade is its beautiful youth. Or, a good time in restaurants, bars, discos…

Indeed, what is the symbol of Belgrade for you?