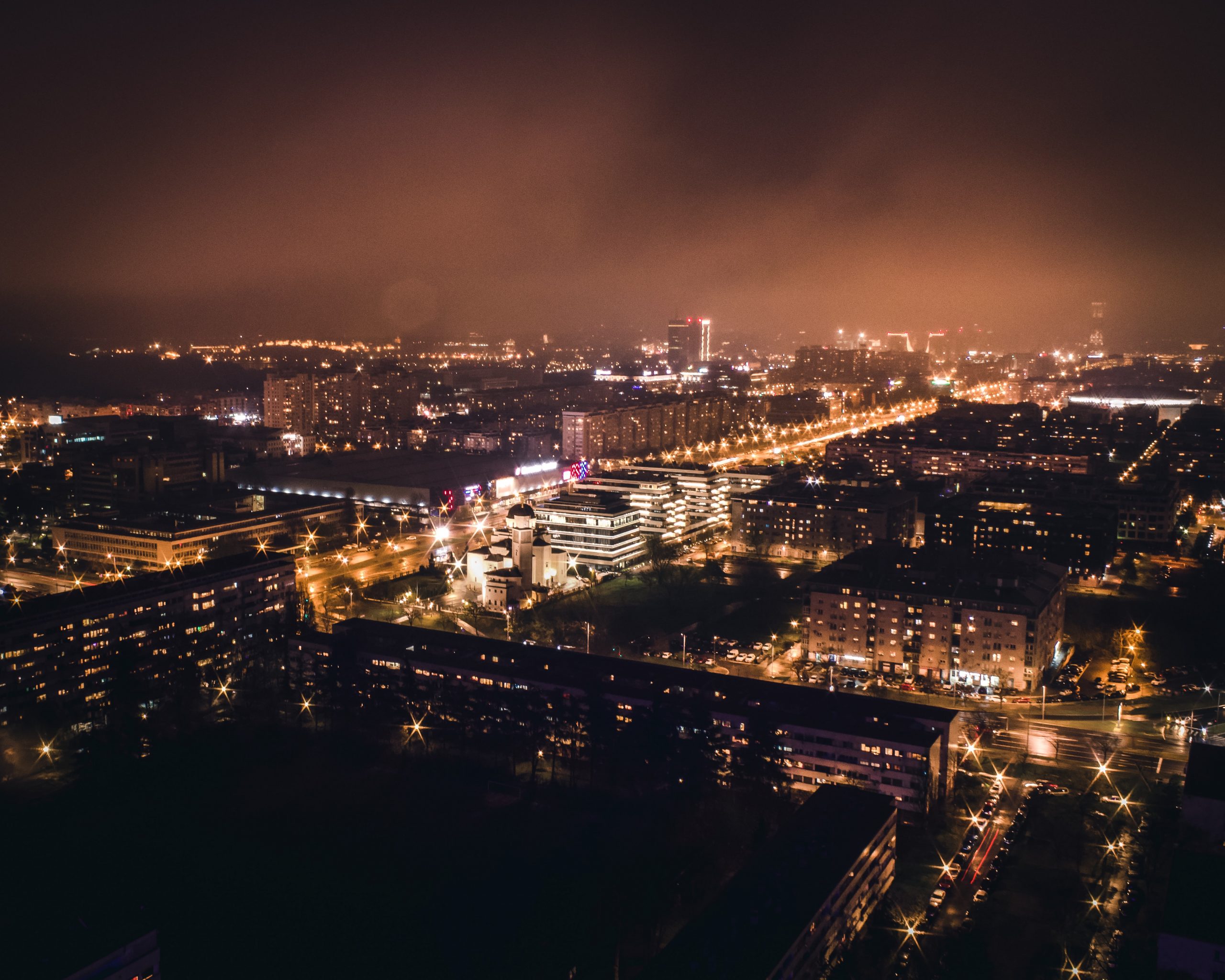 Tourism in Belgrade is constantly advancing and developing. Belgrade is full of sights and each of them has a special story and great significance. But before you go on a tour of Belgrade, find out all about its history.

The ancient history of Belgrade

Belgrade is a city where two cultures, two traditions and two completely different times meet. This capital is constantly being built, prospered and developed, but deep down it still nurtures a unique and authentic Belgrade spirit that successfully resists time. It is not unusual for the history of Belgrade to date far back in time. More precisely, the history of this great city has lasted for 7000 years and is full of turbulent and turbulent events.

This capital has always had a very specific position and that is why it has often been the target of various attacks and destruction, but this city has always managed to rebuild and recover. It will be several centuries before Belgrade is mentioned as a Slavic city. What is of special importance for the history of Belgrade is the fact that Serbian rule in Belgrade began in 1284 and what is little known to the masses, is the fact that the Hungarians were responsible for rebuilding Belgrade during the reign of despot Stefan Lazarevic, who ruled Belgrade until 1427.

Belgrade continued to go through various temptations and wars, but it always proudly rose and continued its life. During the time of the famous president of Yugoslavia, Josip Broz Tito, as well as the policy of such a large country that united several close nations, Belgrade experienced its international political and cultural revival and became the main center of striking events. Since 2006, Belgrade has been officially proclaimed the capital of the Republic of Serbia, and since then it has successfully continued to be one of the leading and most important centers in the entire Balkans.