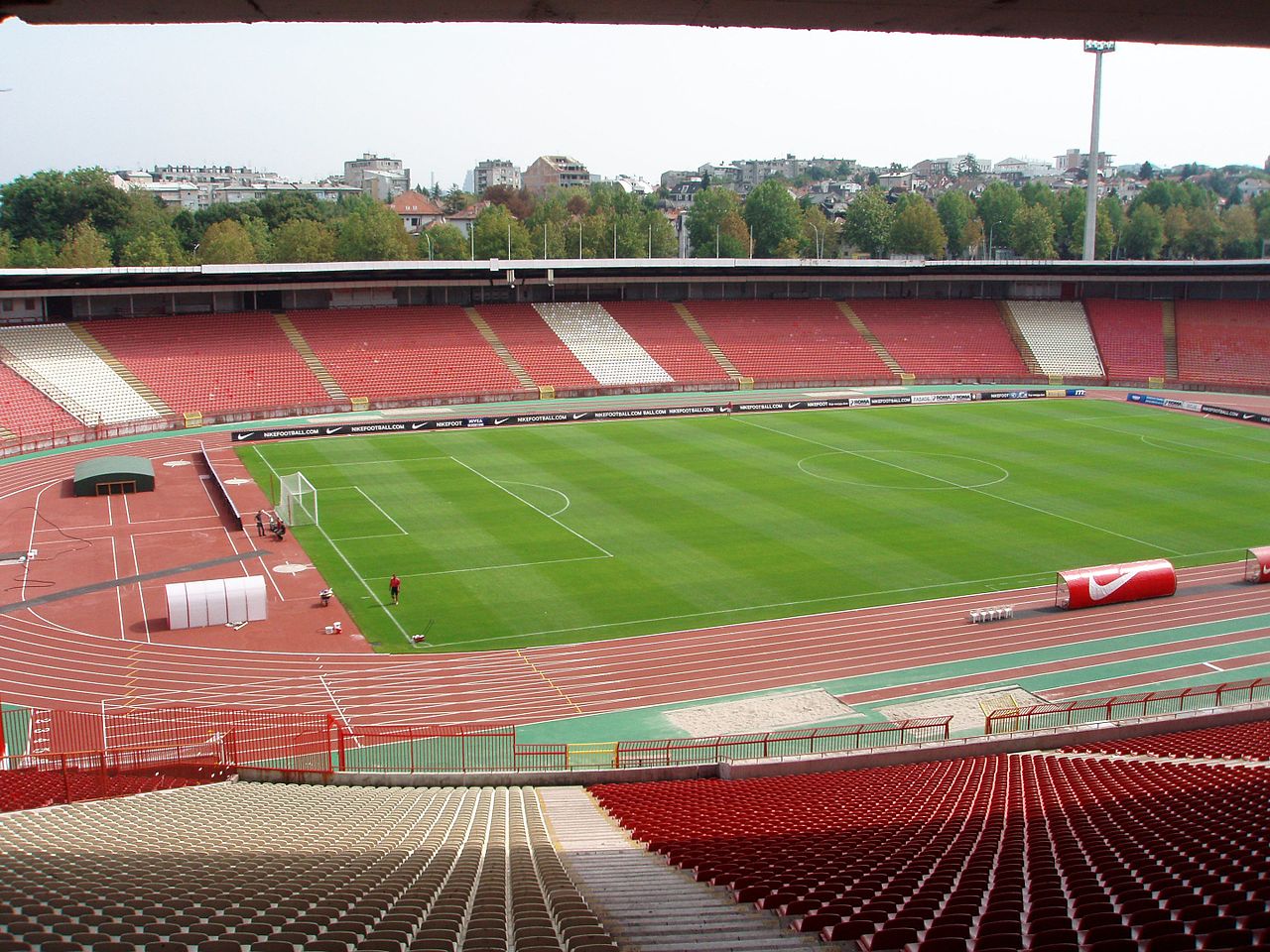 At a time when the spirit of Olympism was spreading in Europe, people started talking about the importance of physical health. In the 19th century, initiatives for training young people began and the first sports clubs were founded. The Olympic idea was institutionalized in 1910.

Today, the inevitable part of everyday life of each of us, sports or sports movement in Serbia as an organized social activity does not have a long history. At the end of the 19th century, at a time when the spirit of desire for the renewal of the Olympic idea and the affirmation of Olympism as a unique and universal philosophy of sport and life was being born throughout Europe, at the same time in Serbia, the idea became noticeable among educated people. This in a way confirms that in this area of ​​ours there was an awareness of the importance of sports because of its importance for health, but also because of the increase in physical abilities and nurturing a competitive spirit.

From then until today, football has been and remains the most loved sport. As many as 5 football stadiums testify to that!

The Stadium of the Belgrade Football Club, from the Belgrade Stadiums list, is located in the Karaburma neighborhood of Belgrade, was built in 1957, and was officially opened with a match between the Radnički and Spartak clubs on August 10, 1957.

Today, it is an arena for several different sports, more precisely, it is a multifunctional facility and that is exactly why it deserves a place on the Belgrade Stadiums list. In addition to matches and competitions, concerts were often held at this stadium. The dimensions of the court are 105 by 70 meters, and in addition to the football club, the stadium is still used by the athletic club, judo club, cyclists, but also the tennis, handball and basketball selection of the Youth Sports Association Belgrade. The Youth Stadium is an unusual stadium and that is exactly why it is on the list of Belgrade Stadiums.

The first match ever played at the FC Obilić stadium in Belgrade took place in 1951, and in 2006 the stadium was reconstructed and adjusted to the standards of the time. Football club Obilić was founded in 1924, and was the champion of Yugoslavia in 1998, and that is exactly why it is on the list of Belgrade Stadiums.

Today, he competes in Belgrade in the first regional division. Between 1998 and 1999, they beat the well-known FC Bayern Munich during the UEFA Championship competition, but were knocked out of the championship by Atletico de Madrid in the first round.

The FC Obilić Stadium in Belgrade hosted all four past UEFA championships, as well as the U21 and U19 qualifiers.
The stadium was named after the very famous prince Miloš Obilić, as well as the club itself.

The FC Obilić Stadium can accommodate up to 4,600 spectators, and is followed by many controversies from the period between 1996.

Stadiums Belgrade – Stadium of the football club Rad from the list Stadiums Belgrade is officially named Stadium King Peter the First, located in the settlement of Banjica in Crnotravska Street. FK Rad Stadium from the list of Belgrade Stadiums was built in 1977. In the immediate vicinity of this stadium in Belgrade is the MMA hospital center as well as the Banjica sports center. The official rooms, locker rooms and restaurant are located in the west stand, but this football stadium does not have an athletics track or floodlights. The tribune dates back to the time of the Kingdom of Yugoslavia, and at that time it served as a lodge during parades and other state celebrations, and precisely because of its historical significance, it is on the list of Belgrade Stadiums.

The FC Rad stadium in Belgrade also has two smaller auxiliary stadiums, one of which is with artificial grass, and earlier there was a prefabricated tribune on the north side, which was used by the visiting fans. Today, the visiting fans are accommodated on the lower level of the west stand in a special section to the north.

Stadium Shopping Center, from the list of Stadiums Belgrade, as it is popularly known, is named after the murdered fan of the football club Voždovac, whose stadium Shopping Center is “home ground”. It is located in Zaplanjska Street in the settlement of Braće Jerković in Belgrade.
The stadium of the football club Voždovac, Shopping center in Belgrade is one of the sports facilities of the highest value based on the functionality, architectural solution and modern equipment it has, and thus gets a place on the list of Stadiums Belgrade. Today, the Bojan Majić Stadium is a base for preparations and trainings of all sections of the football club Voždovac, which currently has about 250 athletes, counting from the first team to the youngest categories.

The field of the Bojan Majić Stadium – Shopping Center in Belgrade is decorated with artificial grass, fully equipped for league matches, and the stands can accommodate up to 5,000 spectators and fans. Stadium Bojan Majić does not have an athletics track, but it is equipped with strong spotlights and is located on the roof of the Stadium Shopping Center. The stands are covered with a tarpaulin. At the same level of the Stadion shopping center, there is a conference hall, a reception hall and an administrative block, as well as the premises of the Voždovac administration.

FC “Partizan” stadium from the list of Belgrade Stadiums is the second most famous stadium in Belgrade, and that is exactly why it is on the Belgrade Stadiums list. Before the Second World War, the site of today’s stadium of the Partizan football club was the playground and home of the famous champion of the Belgrade Sports Club, and immediately after the end of the war, the construction of a new football and athletics stadium began. On October 9, 1949, the first match between Yugoslavia and France in the World Cup qualifiers was played at the Partizan Stadium. The Partizan Stadium in Belgrade has been a host for many of the biggest clubs and the strongest national teams, and that makes it a large and important part of world and European football history.
When the “Partizan” stadium in Belgrade was built, it received 55,000 spectators, but the criteria of the football association were tightened, and in accordance with them, the auditorium was reconstructed in 1988, so that today the “Partizan” stadium can accommodate 32,710 spectators.

On December 27, 1959, Red Star played its last game at the FC Yugoslavia stadium. The first game played at the Maracana Athletic and Football Stadium was against Rijeka, on September 1, 1963. Out of the capacity for 55,563 spectators at that match, 55,000 spectators watched the match closely in the still unfinished stands. The record in visits was set in the fall of 1963 at the derby with Partizan, when the match was watched by 74,000 spectators.

The first goal at the Marakana stadium in Belgrade was scored by Mihajlović Trifun, and the first official first league goal was scored by Vukoje from Rijeka.

Rajko Mitic’s stadium in Belgrade got its nickname Marakana after the famous Marakana stadium in Brazil. Due to its size and huge capacity, the fans named it after the then largest stadium Maracana in Brazil.
Within the Marakana Stadium in Belgrade, there is a central box of “Five Zvezda Stars” which is divided into five segments, and each of these segments is named after one of the legends of the football club Zvezda, Rajko Mitic, Dragoslav Sekularac, Dragan Dzajic, Vladimir Petrovic Pijon and Dragan Stojkovic Pixie.