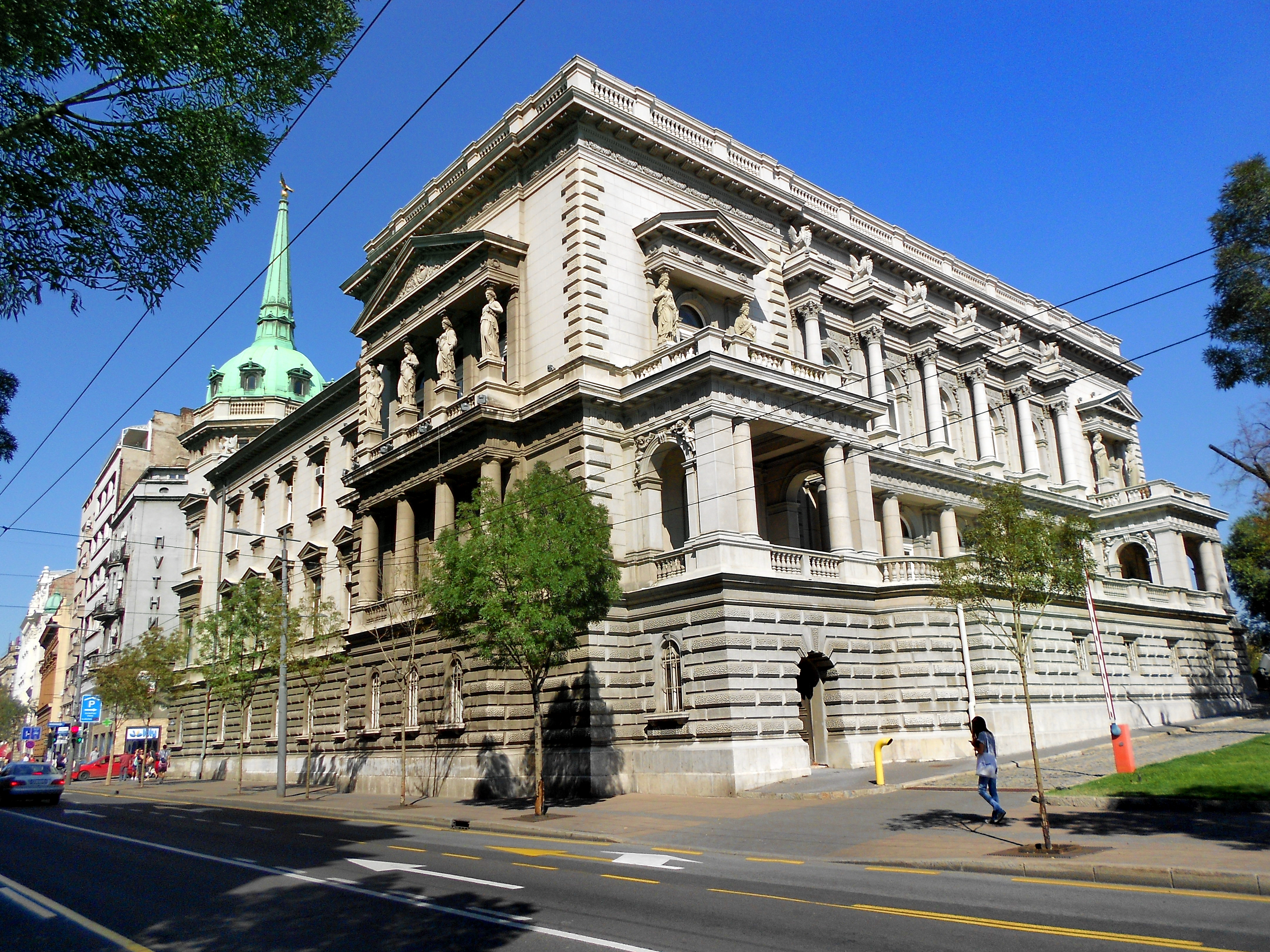 When to visit Belgrade? What’s the best season? What are the temperatures?

When to visit Belgrade really depends on the climate, that’s why both topics are in one blog post. I guess it really depends on what you want to see and how to enjoy Belgrade, but it’s really not that nice during winter, especially if there’s no snow. It’s mostly grey, cold & wet…

It’s said that old Serbs actually had only two seasons – Summer and Winter. It’s mostly accurate for today’s weather as well. There’s some sort of Spring for two weeks in April and then it gets really hot. During the winter – December, January, February expect temperatures around zero, but they can go as far as -10 and even at +10 if the weather is nice. Wind that’s blowing from time to time makes it worse, of course.

Then comes March, that can be tricky, with around zero temperatures, but it on average goes up. We have a saying “Baba Marta” (translated to Grandma Martha (that’s her name, also the name of the month)) meaning that if “baba Marta” comes, it will be cold outside.

After that, April is usually better and the second half of April is considered “real Spring”. Also the beginning of tourist season in Belgrade, in my opinion.

Temperatures quickly rise from “Spring” to Summer in May already. So you might find yourself in short-sleeved t-shirt just the day after you wore double-layered jacket. It’s still pretty OK for a pleasant walk outside.

June, July and August are mostly sunny, summer rain from time to time, but it’s pretty hot (around 30-35 degrees) and people tend to be outside as little as possible, at least after until . But it’s also the time when the city is alive, all the cafes are outside, street performers, festivals etc…

Autumn lasts a bit longer than the Spring and usually does not “surprise” with big temperature changes. It’s still pretty sunny with moderate temperatures between 15 to 25 degrees. Also nice time to visit Belgrade.

As you can see on the picture above, winter can be so cold that even lake and rivers are freezing. It lasts from December (even November sometimes) up until March. It’s a nice time to visit the city if there’s snow and it’s snowing on regular basis. As I mentioned, I don’t find Belgrade interesting enough if there’s no snow.

So, when to visit?

If you are playing on the safe side – May until October are the best. Loving winter? Then try around New Year or January, might be the best, especially if it snows.