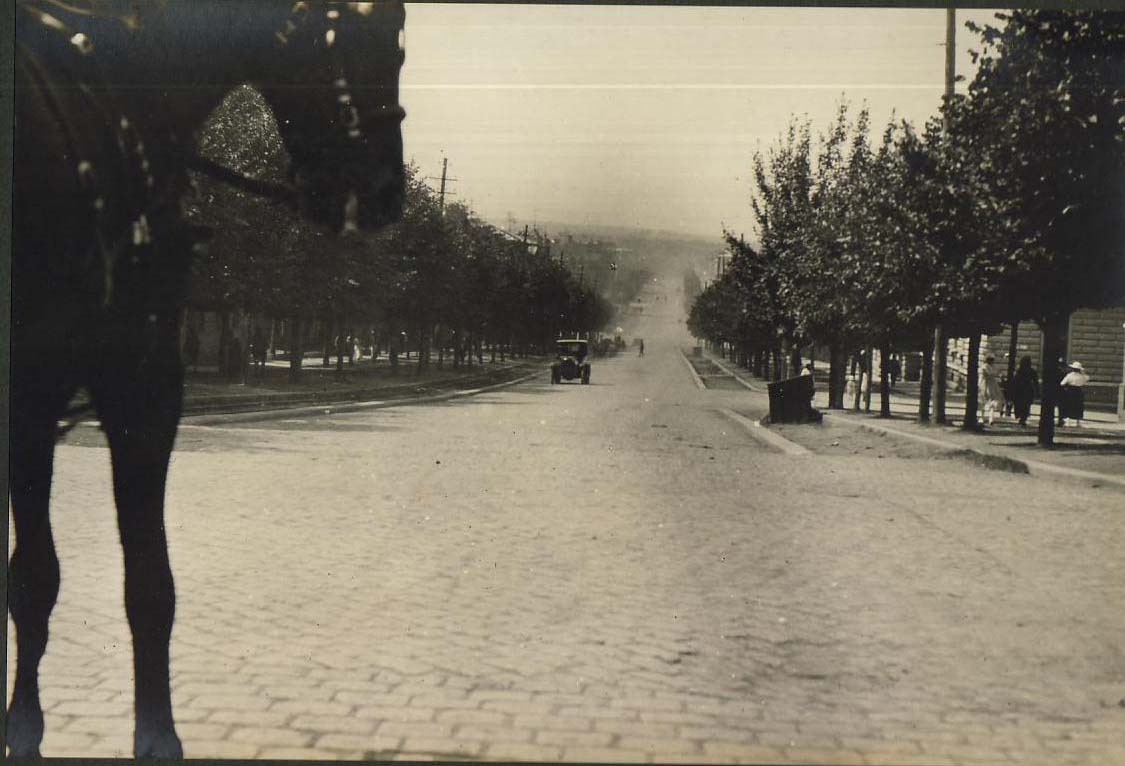 The first ideas about numbering and naming streets in Belgrade appeared in 1847. Since its appointment in 1872, only 34 streets have not changed their name, but that is why one street is a record holder. Although many think that Svetogorska changed the sign the most (exactly eight times), there are two other streets that had a changing past. Before Svetogorska, there is Resavska Street with nine changes, but in the first place is – Krunska.

Krunska Street is a record holder in Belgrade with 12 name changes. Krunska Street is located in Vracar, and stretches from Kneza Miloša Street to Kursulina. The street still exudes calm, and because of its beauty, it is also known for a number of embassies that are located in it, as well as the Nikola Tesla Museum.

The first name of the street, which stretched from Pionirski Park to Maksim Gorki, was Nadeždina. The street was so named in 1872, when the streets of Belgrade began to be marked. In the same year, a part of the street was named Krunska, after the crown as a symbol of royal rule.

However, throughout history, the name Krunska will return several times. But let’s go in order:

After the original name, part of the street takes the name of Gospodar Jevrem, the youngest brother of Miloš Obrenović and the grandfather of the future king of Milan. At the beginning of the twentieth century, the old name Krunska returned, while a part of the street was named after Draga Mašin for only three years.

Although it is the practice for a street with the name of a famous person to appear a few years after that person’s death, the street ceased to be named after Queen Draga Mašin in the same year when she was killed in the May coup, in 1903. The name Gospodar Jevremova is briefly returned, and then the old Krunska board, which was retained for 12 years.

The next name was Prophetic, and three years later Krunska returned until in 1933 she changed the name of Princess Persida. Persida was one of the most influential women on the political scene of the Principality, and later the Kingdom of Serbia. The origin of the first Serbian theater is connected to it.

After Persida, the Serbian government decided to pay tribute to the Russians, so the street was named Moskovska. With the strengthening of communism, in 1951, the street changed its name again, this time to Proleterskih brigada Street. Many residents of Krunska still call the street by this name.

The last change was made in 1997. and the name has not changed since.
If you find yourself somewhere in Vracar when visiting Belgrade, be sure to visit the street that has changed the most names.