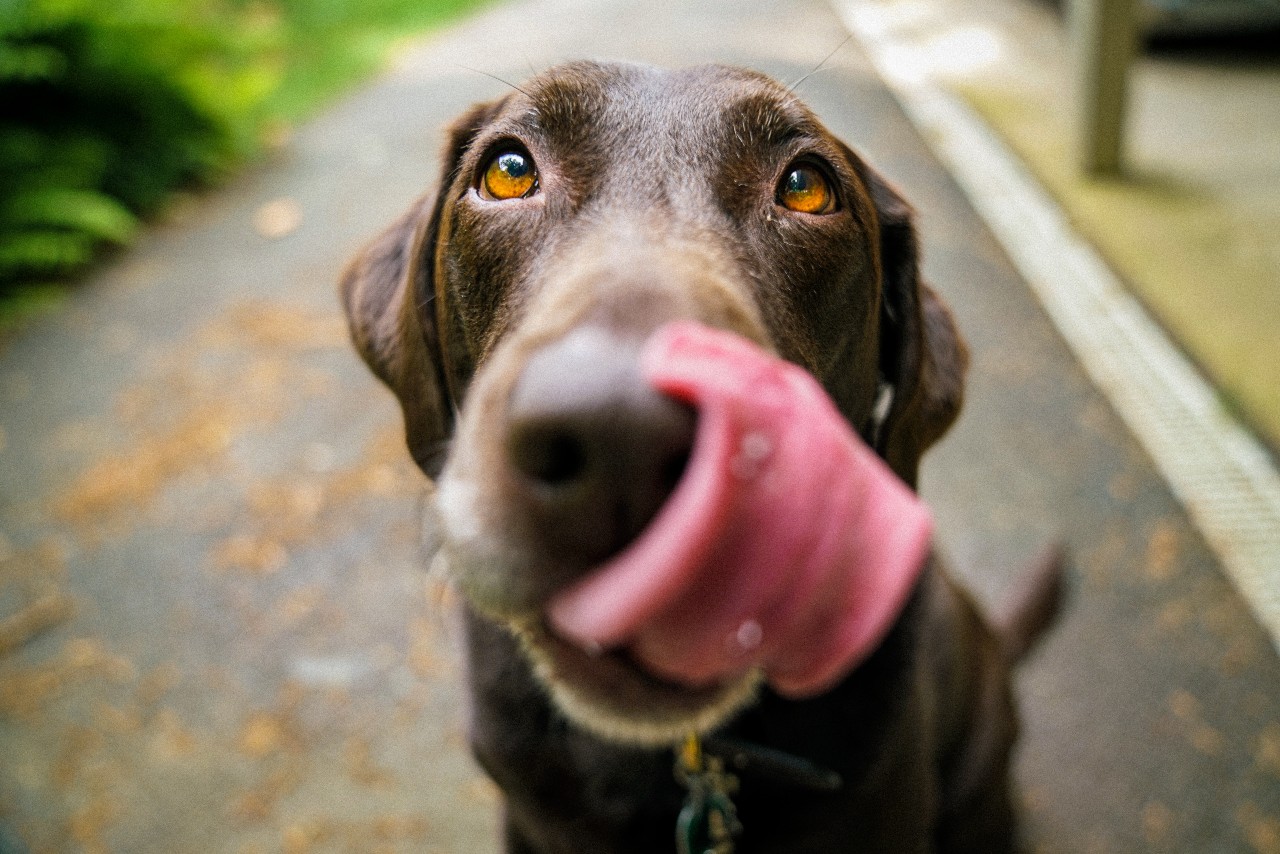 Do you know when the first dog on a leash walked the streets of the capital and in whose hands was that leash?

Going out on the street was an attraction, a sensation and a fad, which happened in Serbia in the first years of the last century. They say that with this “fashion detail” she lagged behind the modern world. The Belgrade Bazaar, with a large dose, to put it mildly, looked at the first dogs on a leash, which were “walked” by wealthier Belgrade ladies and gentlemen.

So in the old photo albums you can still find yellowed photos of Belgrade ladies with their pets. Three miracles are enough for every miracle, so the fashion of dogs on the streets of the capital was soon accepted by the bourgeois, slightly poorer, class.

The city administration followed the events on the streets of the capital, so it introduced special rules for the owners. One of them was a dog on the street, he must be on a leash, wear a muzzle, and if they do not adhere to them, a rigorous punishment followed. This is exactly the story of the beginnings of a joint “public” performance of pets and owners in Belgrade between the two wars. It soon became “chic” and fashionable, which in today’s vocabulary would be – “cool”.

According to research, 59.9% of Serbian citizens have one or more pets. Dogs dominate with 76.8%. It should be noted that the research included both urban and rural areas. That is how the data came to be that every third inhabitant of Serbia has a pet.

They say that today it is the pet industry, because it is also an industry, worth hundreds of millions of euros. Special food, birthday cakes, ice cream, as well as equipment, veterinary services, competitions and fairs, pharmacies, hairdressers and everything else related to them, through the insurance of pets, genealogy, until the first time in the history of Belgrade, the announced pet cemetery, is just part of what makes that industry. And the Belgrade story of dogs as pets began about a century ago. It was a shy appearance in public, shocking for the bazaar, a bit mundane. From sensation to ridicule, but soon a generally accepted fashion trend, almost a status symbol. It was a time of prestige.

The story of dogs as pets is related to the time between the two wars. The rich people of the capital at the time, a little shy, were the first to start walking dogs as pets on the city streets. Those a little less wealthy quickly began to imitate richer fellow citizens. Until then, the dog was either tied up in the yards and courtyards as a guard, or as part of a pack of strays, which followed and have been following Belgrade until today. They would say that everything that is completely normal today, such as walking a pet at least twice a day, was then in the realm of miracles. They were specially bred dogs, photos from those days show that they were mostly greyhounds or sheep dogs, in accordance with the owners and the prestige they brought with them.

The owners had to abide by the rules established by the city, and during the street walks, they had to have a certificate that they had paid the communal tax for keeping pets. Because, the tax authorities chased the owners to pay a fee for keeping the dogs, otherwise – a fine! It never occurred to anyone to let the dog off the leash and pay not so small fines.

The Bajloni family marked a historical epoch not only in Belgrade, but also as one of the founders of modern Serbia. That is why it is not surprising that Gordana Bajloni was among the first to walk the streets with a Russian greyhound on a leash. The heiress and her pet were also immortalized by a photographer. And not just Miss Bylon. Pictures of the then masters of the camera noticed many owners and pets. All in all, both from the photos and poses, but also from the owners and their pets, it can be seen that it was prestige.

The prestige that included photography, walks as some call them “gentleman’s dogs”, and even then some specialties, such as buying special food. A bazaar like a bazaar. She watched with undisguised attention at that time a real attraction on the streets of the capital. And not even a hundred years have passed since those pioneering dog walks on a leash in the capital, until today, when it seems that there is no citizen of Belgrade who does not have a pet.