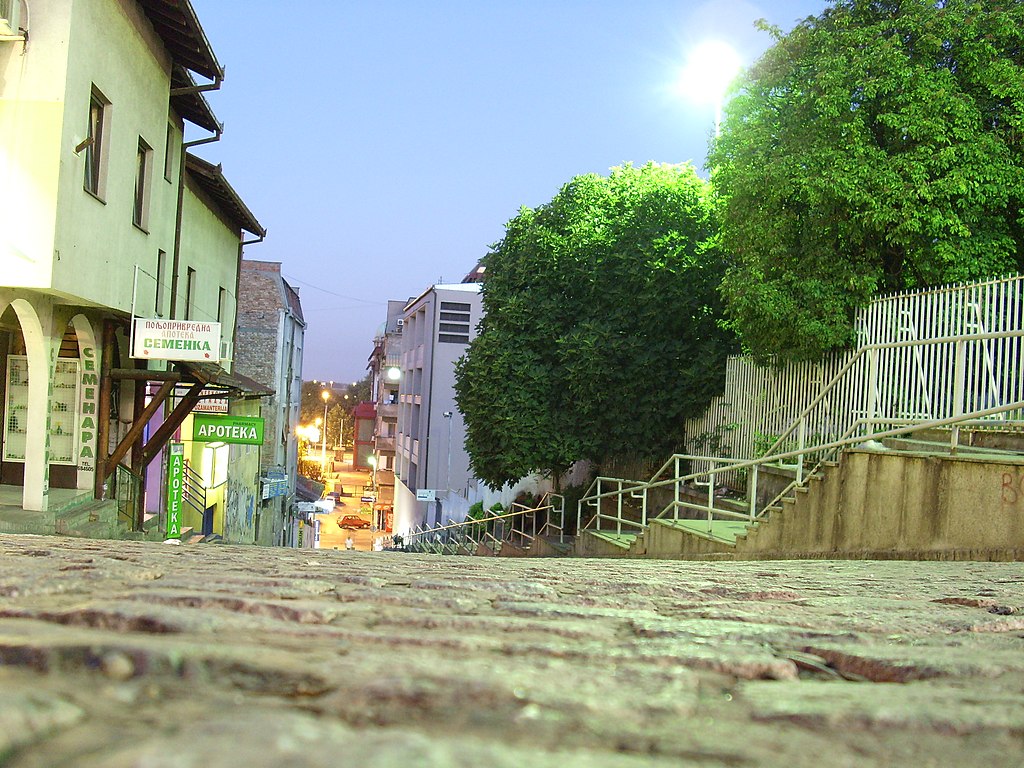 Urban settlement Zeleni venac, slang “Zelenjak” is located in the municipality of Savski venac and a small part of the Old Town in the center of the capital. It is connected by Prizrenska Street with Terazije and Branko’s Bridge with New Belgrade.

The whole area was named after the cafe that was located on the site of today’s McDonald’s restaurant. And that cafe also had an unusual story – the first tenant was a German woman, Mrs. Herman. She came to Serbia with her hat-making husband and three children in search of a better life.

Unfortunately, her husband fell ill and died along the way. Brave and strong, Mrs. Herman buried him and moved on. As she learned the hat-making trade from her husband, she tried to make a living from it in Belgrade. She did not do well, so she rented a cafe from a well-known politician and ombudsman – Aleksa Simić.

Valuable by nature, this German made the cafe a respectable place that was visited by all Belgrade bohemians, but also by many important personalities of that time. Instead of the name, she pointed out a tin board with a wreath of green colored leaves. And that is how he was “born” Zeleni venac!

There are several legends about why Mrs. Herman chose the wreath, but one of the most logical has to do with the cemetery that used to be near her. Vojin Puljević writes: “On the place where there used to be a cemetery, on Zeleni venac, only the old cemetery tavern remains, which was named after the wreaths that adorned the graves.”

When one of the most modern markets of that time was opened in 1920, it was logical to “baptize” a nearby cafe, and the whole area took the same name.

The tavern survived both world wars, and it was demolished only in the sixties of the last century, in order to build a bus turntable there, and later a McDonald’s.

Zeleni venac is an inseparable part of the history of Belgrade, which hides many secrets! Numerous friendships were made on here, many loves were born, many tears fell during partings! Zeleni venac, the part of Belgrade through which all tourists pass, does not seem significant at first glance, however, if you ever find yourself in our capital, be sure to walk Zeleni vence, breathe the spirit of old Belgrade and remember the story of Mrs. Herman!