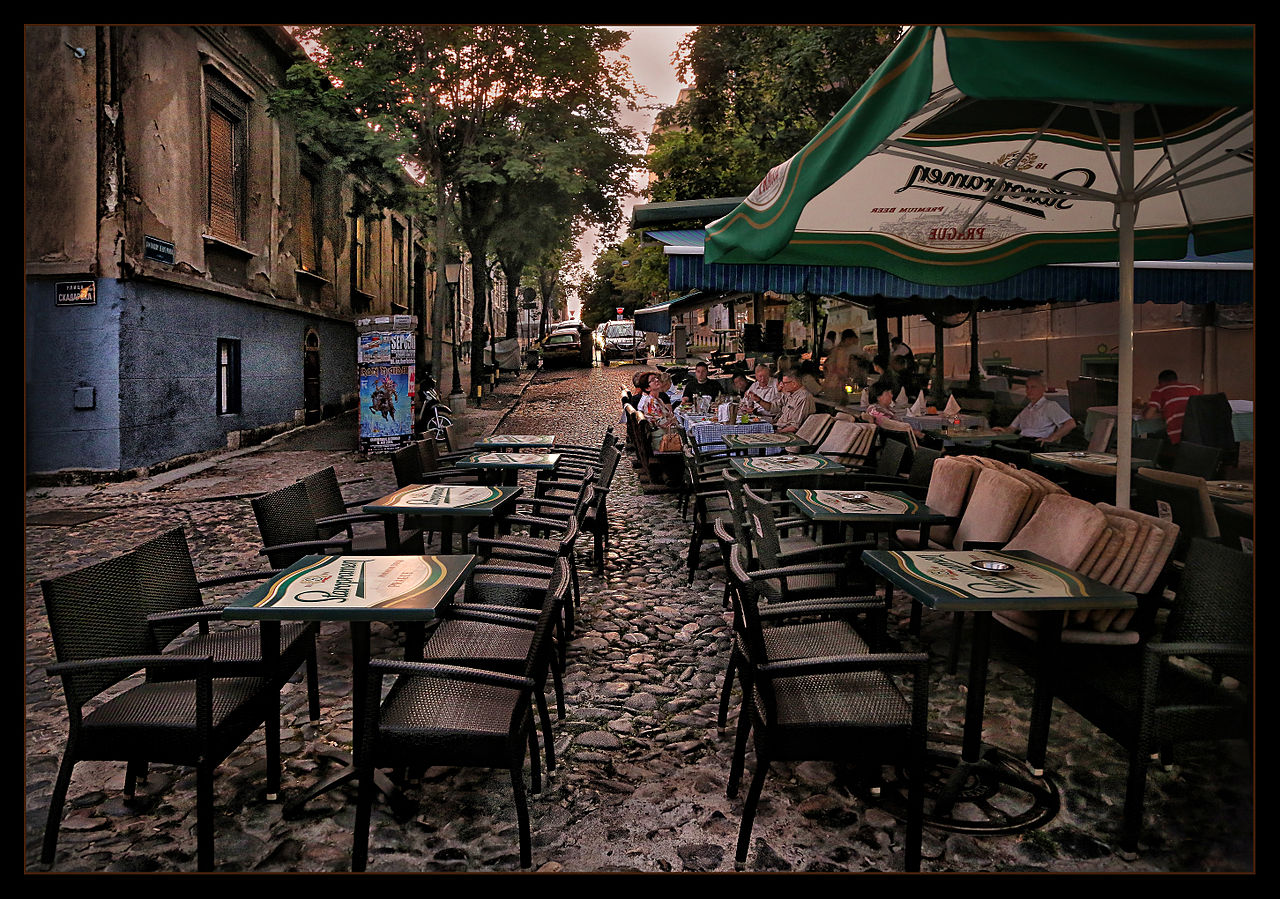 Belgrade as the capital of Serbia, but also one of the largest cities in the region, which brings a large number of opportunities when it comes to night outs, restaurants of domestic and foreign cuisine, as well as tours of cultural and historical monuments.

The offer for this content is really large, so it is difficult for visitors who come for one day to decide where to go and how to make the best use of their time. No matter how you like to have fun, in Belgrade you can find almost everything that interests you.

For that reason, many tourists from all over the world come to the capital of Serbia again, since it offers a huge number of opportunities for everyone’s taste and traditionally good hosts, who eagerly await new guests.

One of the reasons why most young people from all over Europe come to visit Belgrade is the great nightlife. Apart from quality places to spend time, everything from Western European countries is quite accessible.

The city on two rivers is mostly popular because of its numerous rafts, arranged according to world standards, with professional service and a great selection of different music.

Not only can you spend a quality evening with friends at night, enjoying domestic and foreign hits, but there are places that, in addition to all that, also offer the option for daily relaxation.

One of such places is the Belgrade raft Hot Mess, characterized by a great time, with an interesting interior concept, where the swimming pool is located in the middle of the raft, while bar tables and booths are located around it.

If you are not attracted to the music selection for that evening, you can also visit some of the popular places, which are only a few minutes away, such as Freestyler rafts, Tag and many others. Also, a large selection of cafes is something that characterizes the night life of Belgrade, while you can enjoy popular cafes and restaurants in a somewhat calmer way.

One of the first destinations may be the Church of Saint Sava, the largest Orthodox church in the Balkans built in the Serbian-Byzantine style. The interior reconstruction of this building was recently completed, so you can admire it from both sides.

After visiting the temple, be sure to head to the city center across Slavija Square. When you reach the center, we advise you to visit Skadarlija, as one of the most famous bohemian neighborhoods in our area.

It is characterized by excellent local cuisine, so you will not make a mistake for any restaurant you choose. Some of the most famous are definitely the Three Hats and the Great Skadarlija. If you stay a little longer, in the evening you will have the opportunity to enjoy the music of tamburitza players.

On the other hand, you can continue your walk through Knez Mihajlova Street, which is a combination of modernity and tradition. Namely, Belgrade is a city many years old, so the remains of ancient civilization, later Turkish heritage, could be found in the area of ​​Knez Mihajlova Street itself, while architects from the former Austro-Hungary are more deserving of today’s appearance.

For the very end, don’t miss the tour of the Kalemegdan Fortress, built in the first century of the new era. Despite its longevity, it managed to withstand the ravages of time and become one of the most beautiful fortifications of its kind in the world. Over the centuries, it has served many nations as a form of defense against invaders, while today it is a great place for walking, fun and socializing.

As one of the largest and most developed cities in the region, Belgrade, in addition to entertainment and food, offers an excellent selection of cultural content. The National Museum is located in the city center, so you can visit it during a daily tour of the city. It stands out because it keeps Miroslav’s Gospel in its chambers, a precious legacy of our people that dates back to the 12th century.

In addition, you can visit other museums if you take enough time, and for you we would single out the Aviation Museum and the Nikola Tesla Museum. Another piece of advice is to plan a visit to Belgrade during various events, in order to fully experience the spirit of the city and enjoy the diverse content.

Some of the most famous are the Belgrade Book Fair, FEST – International Film Festival and Bemus – Music Festival, Museum Night. In addition, one of the most interesting attractions is the Zoo, where you can provide your little ones with an unforgettable day.

We tried to narrow the content, considering that we are talking about a one-day visit to Belgrade, however, our advice is to set aside at least five days to meet the celebrants of our capital.