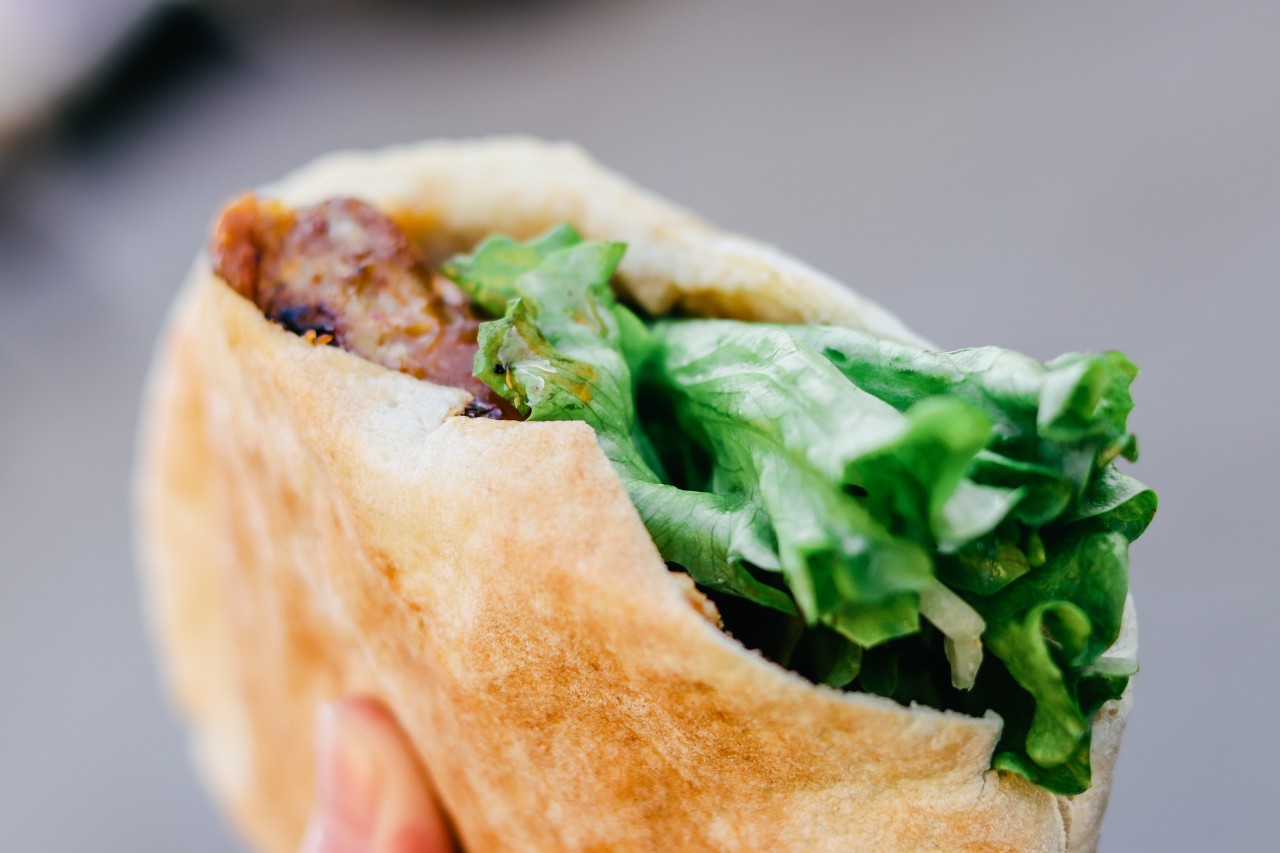 There is no doubt that foreigners are always delighted with the food in Belgrade, and we also adore our domestic, Serbian cuisine. When the topic of Serbian dishes is raised, it is often heard that most of them are actually Turkish heritage, and this dilemma is best seen when it comes to, for some domestic, and for some Turkish coffee.

However, whether they originated in Serbia or not – it is indisputable that some dishes are very typical for Serbia and its capital, and in a way they symbolize them. In the continuation of the test, find out which dishes belong to the top 5 Serbian dishes.

Mića Stojanović is a guarded Belgrade chef who is responsible for many dishes that are on the menu of Serbian restaurants, and among them the most popular is certainly Karađorđe’s steak. This steak was created in 1956 in the Golf restaurant, and in the original version it was made of cream and steak. During heat treatment, kajmak releases calcium and potassium, so it gives the meat special tasty notes and nutritional value.

Today, this steak can be found on the menu of all Serbian restaurants that offer local cuisine. Although Mića Stojanović recommends that it be made from veal – Karađorđe’s steak with pork or chicken is much more popular. Along with it, you will often get tartar sauce, which goes well with this Serbian specialty.

If we did a survey and asked 10 random people on the street the first association with Serbian cuisine, it is very likely that maybe everyone would answer with “sarma”. The queen of Serbian dishes is made from cabbage and a mixture of mixed meat and rice. They can be larger, or smaller, the only important thing is that they cook long enough and roll well. This is a typical winter dish and can often be found on the table when celebrations are in progress. Although, Serbian housewives know how to prepare it on Sundays, when the whole family is together. If you want to try the right dish that will satisfy all your senses, be sure to try sarma!

There are ćevapi/kebabs in Serbia at every step – both in fast food stores and in traditional Serbian taverns, but also in somewhat more elegant restaurants. Each “end” of Serbia makes kebabs in its own way, and the most popular are Leskovac kebabs, which are characterized by a slightly hotter tasty note.

A visit to Serbia without tasting kebabs would not be complete, and you will be convinced of our words the moment you feel their taste.

Čvarci are made from pork fat. They are crunchy and delicious, and it is rare that a Serbian home will not have them in the refrigerator in the winter. They have a long history, they are typical for the Balkan area, although many copy their invention to Serbia. This old snack is a great addition to strong dinners and breakfasts during the winter days. Also, greaves are an integral part of almost every appetizer, especially during the winter days, so they are a great choice for serving as part of an appetizer. It is interesting that greaves can be eaten in combination with onions, but also as a snack. Have you heard of tobacco crackers?

Experts point out that what is whiskey for Ireland, cognac for France, pizza for Italy, caviar for Russia, are greaves for Serbia.

The first tobacco greaves were created two centuries ago in Valjevo and are considered the real brand of this region. From there, the preparation was transferred to all parts of our country. The delicate appetizer is golden-yellow in color like tobacco, hence their name.

Tobacco greaves, today, are a top specialty on restaurant menus around the world – from Paris, through Canada and the United States, to China and Argentina. And in Serbia, they have their own unique festival that gathers numerous fans and producers. Just be careful not to overdo it.

Kajmak is a typical product of the Balkans, although it is most often found and produced in Serbia. The mountainous areas of Serbia are especially suitable for the production of quality and delicious cream. Several countries in the world have similar products – but there is only one cream!

They are obtained by collecting fat that accumulates on the surface of boiled and cooled milk (cow, sheep, goat and buffalo), which ferments for several hours (young cream) or days (old cream). The final product has a creamy structure and is great for spreading on bread, but also for consumption with many other dishes.