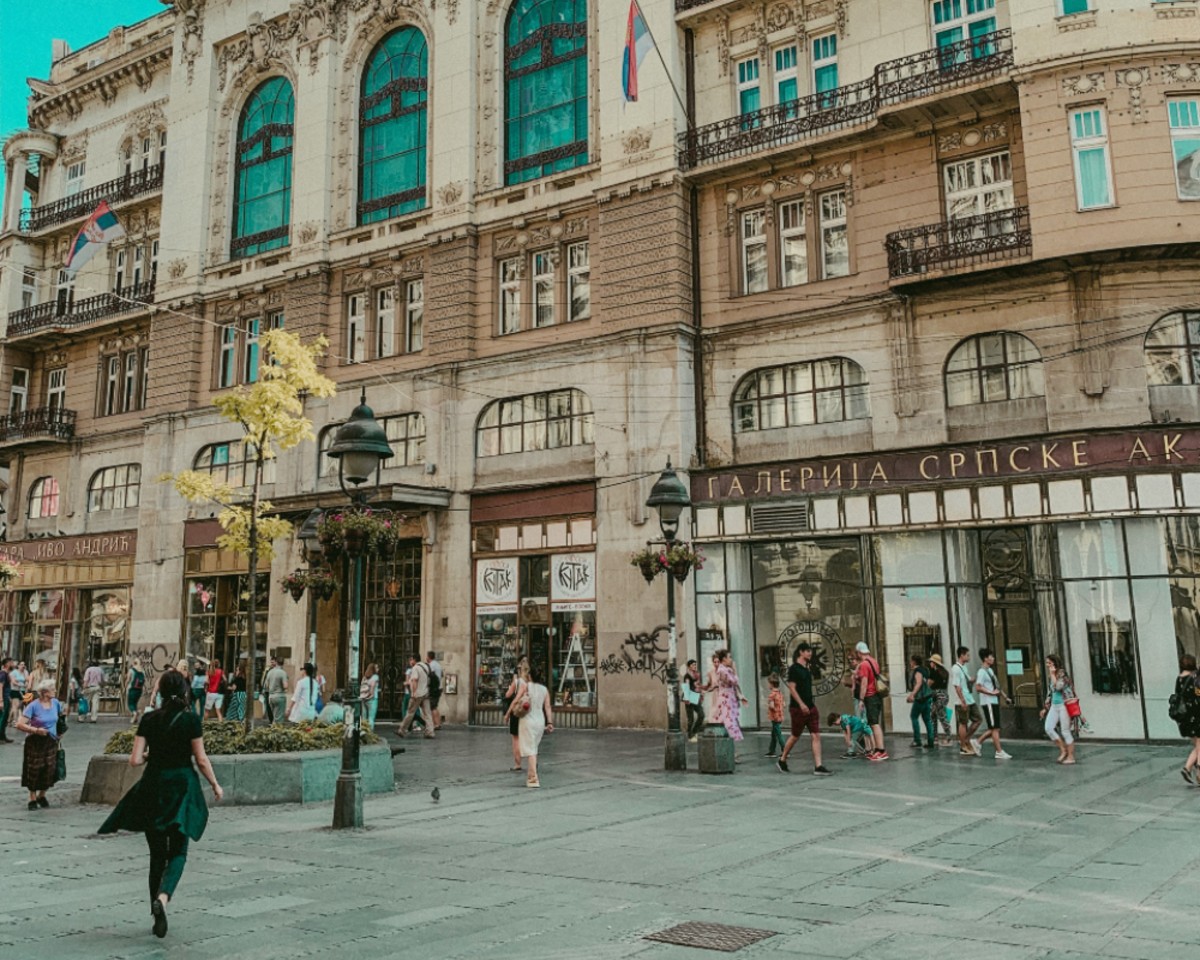 Rarely does a visit to the capital end without a visit to the main street. Whether they come as tourists or live in Belgrade, people will surely, walking through the capital, visit the narrow center and of course its most popular street – Knez Mihailova.

Knez Mihailova is the most famous Belgrade promenade, the guardian of the tradition and imposing history of the city, as well as the main meeting place for all visitors.

This heart of the city keeps monuments of great cultural significance, as well as a story that is centuries old, about which many probably do not know.

Named after Prince Mihailo Obrenović, who ascended the throne for the first time on June 26, 1839, Knez Mihailova Street is one of the oldest and most respected landmarks in the city.

Even before the street was named after the Serbian prince, it is believed that it was the main street of Singidunum in Roman times. During the time of the Turks, Knez Mihailova was the main shopping center, where craftsmen gathered, and the smells of various products spread from the shops. Rich houses were built there, mosques rang, and various festivals were held.

During the reign of the prince, the street was regulated in 1867 according to the designs of the Serbian architect and urban planner Emilijan Josimović, who designed what a large part of the old town would look like. In the part of the prince, in addition to the name of the main street, a monument was erected on the plateau of the Republic Square.

The best places to take a break

In addition to the fact that people like to see old buildings, and feel the spirit of the past, the good side of the street is also a great opportunity for a break from walking and hard days, as well as a quality vacation option if you visit Belgrade only on weekends.

When it comes to restaurants and cafes Knez Mihailova and the streets that cut it at right angles, they can boast of a large number of such places. The prices in these cafes are a shade higher than the rest of the city, but for tourists they are among the cheapest in Europe.

The buildings and personalities presented here are only a small part of what awaits you in Knez Mihailova. To feel the charm of Knez Mihailova, you have to explore it for yourself!