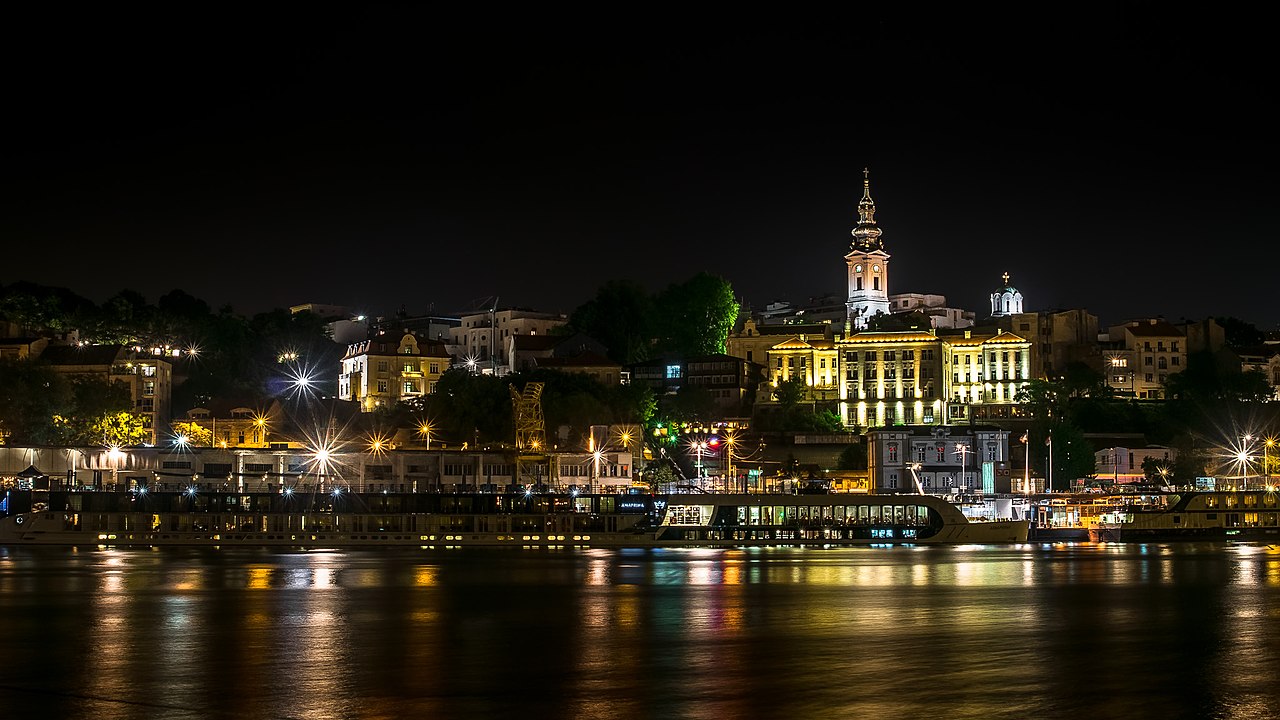 Belgrade is one of the most visited tourist destinations in the region due to the large number of opportunities it offers. Tourists decide to visit the capital of Serbia because it offers a large selection for tours of cultural and historical monuments, quality cuisine, hospitable hosts and excellent nightlife.

However, the situation with the corona virus pandemic has achieved drastic changes in the sphere of tourism in the whole world, including Serbia. The ban on the movement and crossing of borders, as well as the gathering of a larger number of people, and in the end – the work of the facilities themselves, have affected catering and tourism to a great extent. Since March 2020, most people have been living in constant vigilance against the infection and are trying to respect the measures ordered by the state authorities in order to prevent the spread of the pandemic.

The situation is changing from month to month, but the growing number of vaccinated citizens gives indications that it could improve by the end of 2021 and that the capital’s tourism will flourish again.

Taking care of people’s health is above all
The coronary virus pandemic has significantly affected almost all economic branches in the world, so the situation is the same in our capital. Tourism and hospitality are thought to have suffered the most from the spread of the pandemic.

In accordance with the measures of the Government of the Republic of Serbia, tourists were forbidden to cross the border and enter our country, so the number of visitors to our country decreased.

However, what stands out as important in situations like this, is still human health and it is unconditionally put in the first place. In that regard, the functioning of the health care system is important, as well as the fact that pharmacies are well equipped and work at full capacity.

The full-time operation of pharmacies is quite important in emergency health situations, and buying products online helps people to keep their distance and isolate themselves from others when needed. When we talk about supplied and on-duty pharmacies, you can easily find them all over Serbia, as well as in the capital.

These facts are also trusted by visitors to Belgrade from other parts of Serbia, but they are also important to tourists who arrived in Belgrade due to the relaxation of certain health measures.

We realized that the closure of state borders and the ban on movement in accordance with the measures of the Government of the Republic of Serbia led to a ban on crossing the border in both directions, so there was a drastic reduction in the number of tourists in Serbia.

The biggest blow in this regard was suffered by Belgrade, where most foreign tourists came before the pandemic. It is estimated that 50% of foreign tourists who visit Serbia come to Belgrade. On the other hand, mountain tourism in Serbia has flourished because more and more people from big cities go on vacations in nature. Thus, Belgraders increasingly decide to visit one of the destinations near Belgrade, in order to afford a vacation in nature far away. from the city crowds.

Tourists in Belgrade are provided with a lot of diverse content, but most of it includes gathering a large number of people, which is a risk in the current situation. The capital of Serbia is quite large in itself, and crowds are inevitably created, so there is a greater risk of spreading the pandemic.

However, given that the epidemiological situation in Serbia is getting better and that the number of vaccinated is increasing (especially in Belgrade), everyone hopes that there will be easing of measures by the end of June.
This news has also delighted many foreign tourists who eagerly want to visit Belgrade.

Will life return to normal soon?

We hope he will! And to all who plan to visit our capital and country, we want to realize their idea as soon as possible.

The corona virus stood in the way of gatherings, outings, travels, but it did not take away the spirit of this country!

Hope to see you soon!