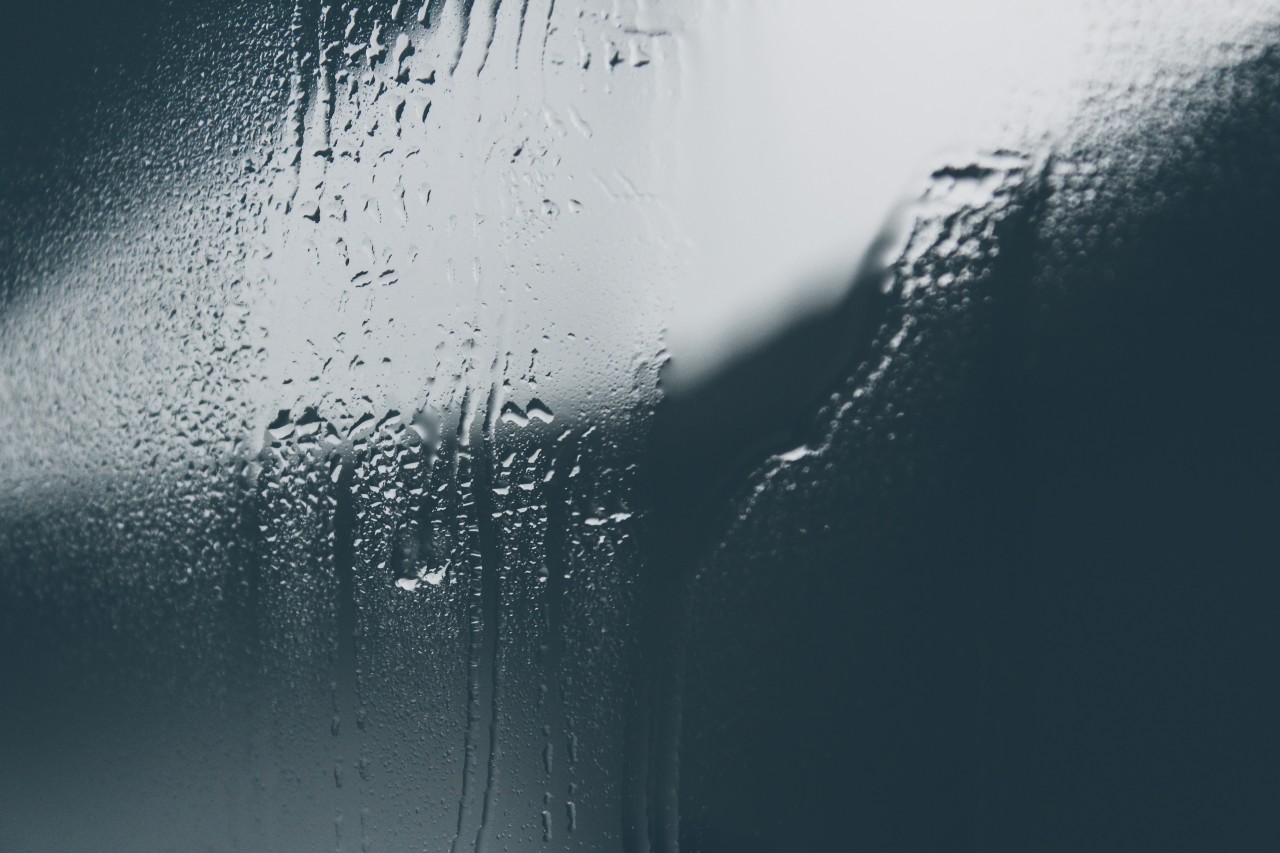 Most Wellness and Spa centers also offer a Turkish (steam) bathroom. The Turkish bath is a type of steam bath and traditionally originates from the Middle East. In the Turkish bath, the air is saturated with moisture and the temperature goes up to 50 degrees Celsius. The Turkish bath in Belgrade is not a rare occurrence.

If you think about your health, you want to relax and look for, for example, a Turkish bath in Belgrade, you can look at the offer of all centers in the wellness spa directory that offer this service, or find specific centers in Belgrade through a detailed search.

Many people consider the Turkish bath, or hammam, a real pleasure. It has a good effect on the organism, it strengthens and refreshes. Because the humidity rate is around 100 percent, the heat in the Turkish bath is more easily tolerated than in the sauna.

The Turkish bath area is usually furnished in Eastern style, it is great for relaxation, and it is advisable to take a shower before entering the Turkish bath. If it has more halls, you should definitely start from the one with the lowest temperature. After 10 minutes of staying in it, you move to a warmer gym, and so on, so that the body gets used to the temperature well.

Spend between 5 and 20 minutes in the warmest room, depending on how you tolerate the high temperature. It is enough to apply the complete session of the Turkish bath once a week and you will have a feeling of real enjoyment and relaxation.

The steam bath “Danube”, which is located on the territory of the municipality of Stari grad, at 45 Cara Dušana Street, is the only public bathroom in Belgrade, as well as the oldest preserved building of its kind.

There is very little historical data and documentation about this facility, so citizens are poorly informed about it. Namely, it is known that the bathroom was built during the Turkish rule, and the first data about it are mentioned in 1863.

However, one of the current employees in this bathroom claims that it was built in 1830. There is also a story that the steam bath was demolished in 1880 due to the expansion of Dušanova Street, after which the property was bought by the Krsmanović brothers who came from one of the most prominent Belgrade shops. the family. On the foundations of the old bathroom and the hammam, they renovated this bathroom in 1886, when it became known as the Krsmanović brothers’ steam bath. As proof of the age of this building, it is also imprinted on the bathroom boiler in 1901.

The Turkish steam bath consists of an old Turkish hammam and a room with showers, bidets, saunas, a swimming pool, as well as a space for massages. The rooms are interconnected and it is believed that there was a certain order in which they visited each other. Initially, according to the employee here, the working days of the bathroom were divided into “men’s and women’s”. Thus, the bathroom was open for men on Mondays, Wednesdays and Fridays, while Tuesdays and Thursdays were reserved for the female part of the population. Many citizens with spinal problems came here for massages, and massages took place that helped treat the ovaries. The so-called eunuchs took care of the order in the bathroom and the rules of behavior of the users.

This public place used to be visited by Belgrade bohemians, foreigners, as well as many tourists who enjoyed the sauna and hammams, that is, small pools. After the First World War, a swimming pool about 30 meters long was built within the steam bath. The last reconstruction of the bathroom was done in the middle of the last century, when one part of this building was renovated. In this “new” part, modern bathtubs were installed in the cabins, as well as a number of showers, and bathroom users could get soaps, shampoos and towels.

This facility, which has been closed for ten years, is in the renovation phase. It is a protected cultural monument, today it is used as an exhibition space, and it was also used for the purpose of shooting many domestic films and music videos.