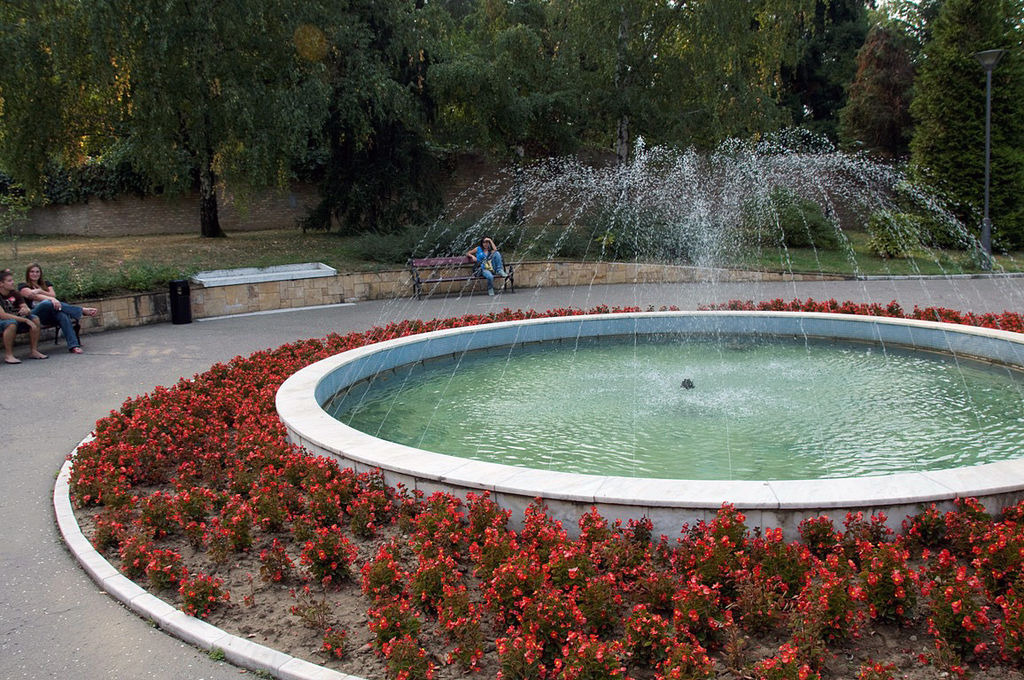 There are many tourist attractions in Belgrade that may not be put so much in the foreground, because tourists usually want to visit Kalemegdan, Skadarlija, walk through Knez Mihailovo and other “mainstream” places for our capital. That is why many tourist organizations in the city of Belgrade are trying to direct visitors to some, also interesting, but less visited places. These two, we can freely say sights, speak of different periods in Serbia, each in its own way. One talks about the Karadjordjevics, and the other about Josip Broz. Although they may not be so much in the foreground of the city’s tourist offer, there is still great interest from individuals to visit these two places. Regardless of whether you visit Belgrade from some other place in Serbia or the countries of the region, it would certainly be useful to visit the White Palace, the House of Flowers or both, to get to know our history and what Serbia was going through in those times. We will try a little to introduce you to their chambers, but it is up to you to investigate the rest in person.

It covers an area of ​​135 hectares and is located on the highest hill of the village Dedinje. On this land are the White Palace and the Royal Palace within the palace complex. Construction of this complex began in 1934 and was completed in 1936. The yard is also equipped with a large number of works of art that are of great monetary value. A kitchen and a garage were built next to the yard, and they are connected to the central building by an underground tunnel. Later, an underground shelter was built on the building, in the period before the beginning of the Second World War in Europe. Various ceremonies were held at the White Palace at that time and parties were organized for distinguished guests from abroad. The court has always been at the service only of the Karadjordjevic family, but later it also served the state to perform some of the functions discussed here. Today, the entire complex is used by Prince Alexander II and his family.

The building is still the property of the Republic of Serbia. Some of the works of art that adorn the court premises are paintings by Nicolas Poussin, Francois Mieux, Jan Brueghel, Paolo Veronese and many others. There is also a portrait of King Alexander I painted by Paja Jovanović. The dining room is equipped with the best furniture in the style of Chippendale, in which the biggest impression is left by the porcelain display case from Sevres. The large and small salons are equipped with Louis XV-style furniture. This complex, in addition to large sums of money, has an even greater historical value. As part of a time, it is available to the public to recall the period when Serbia was under Karadjordjevic’s rule and the many successes it had at the time. Anyone who has the opportunity can visit the White Palace and feel the spirit of a time first hand.

Everyone who remembers the time when Josip Broz Tito was at the head of the state, says that it was the best time in the former Yugoslavia. When it comes to him, not only Serbs remember him, but also the peoples who together with us formed one whole. This man has gained a large number of admirers, and even those who were born much later admire him, precisely because of the stories related to his management of the country. All that contributed to the fact that his name lives on today and that it is most often mentioned only for good. Such a great man certainly deserved a place where many admirers will be able to come today and pay tribute to everything he did in his time.

The House of Flowers is exactly what is related to Josip Broz and is part of the Museum of the History of Yugoslavia. The House of Flowers is a building where Josip Broz Tito and his wife Jovanka are buried, and this place is also one of the most visited tourist places in the city. It was built in 1975 as a winter garden for the needs of Broz at the time and covers an area of ​​902 square meters. It was originally called “Cvećara”, and after Tito’s death, it was decided to get the name we use today. After his death, the garden had many alterations to make it look appropriate in accordance with the purpose, that is, as it looks today. Many stories are connected to this place, including how Tito’s body is not here at all. The legend has certainly become a part of the complex itself and is one of the curiosities of the House of Flowers itself. It also became a place of pilgrimage for a large number of Yugoslavs, but also for all those who respected the character and work of Josip Broz. Since the founding of this memorial center back in 1982 until today, this place has been visited by more than 18 million people. Enough to arouse curiosity in you to be one of the millions of visitors. The House of Flowers is located in Dedinje in Botićeva Street, so if the road takes you or you just want to see something else that is popular in Belgrade, you will easily reach it.

Visit something, maybe not so typical for a tour in Belgrade, why always go to the same places? Get to know our history, our present, and for the future there is “Belgrade on Water”, which will be discussed later.