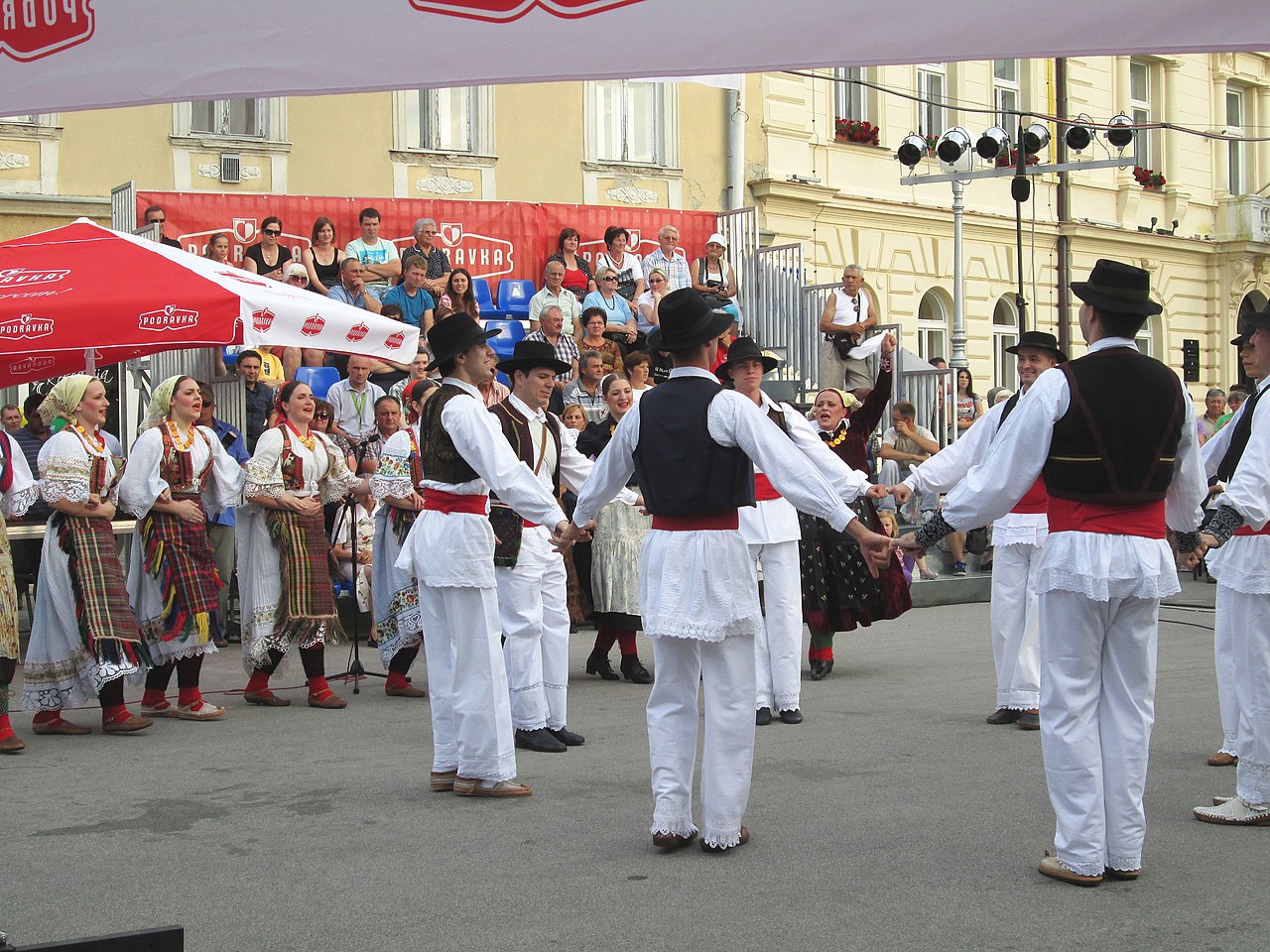 It is completely unthinkable for any celebration in Serbia to pass without at least one round being played. Cheerful guests hug each other and perform well-rehearsed steps to the rhythm of the music, making a circle.

For the notion of the circle in the Serbian people, the symbol of the circle is of exceptional importance. In all cultures, the circle is a symbol of perfection and life, and in our country to this day, this symbol has been maintained through the circle, traditionally dance the circle dance, known as kolo. According to ethnologists, the circle/kolo among Serbs is a very old category. It appears in our ancestral homeland, and we can freely say that it is as old as a children’s game.

As experts explain, we connect to the circuit everything that rotates in a circle, more precisely, that has a circular path. The movement in the circle represents the circular movement of the player.

The symbolism of the circle, not only in ours, but also in all world cultures, is extremely strong, and what is especially interesting, has played a very important role in many rituals.

The word circle itself means something circular and closed, something that is constantly protected in a circle, and in our culture it also had a magical meaning.

The sun as a source of light and life The ancient Slavs called the circle. The sun was the supreme deity of our ancestors, and they dedicated their first dances to it, which they called kolo. At the very beginning, the circuit was a ritual game, which was just played in honor of the sun and life.

The old Slavic symbol of the sun with eight arms was called a spinning wheel, which means a continuous flow of life, the constant movement of nature, and the unique circle of birth and death.

The round has always been more than a game. The unity and collective spirit of the people were expressed through an unbroken and unbreakable chain.

Once upon a time, kolo dominated in numerous customs, especially in the customs of annual cycles. They played about vows, at village celebrations, they played when there was a white carnival week, and those circle were obliged to have a circular path, which meant that everything in the circle should be protected.

Through dance and song, customs from different parts of Serbia run through – Vlach landscapes, Nis, Macva, Sumadija, Banat and many others. An interactive hobby, with a lot of interesting and beautiful memories. Good company, love for the game and its people, as well as frequent trips, are just some of the hallmarks of this kind of art and hobby.

We hope that we have intrigued your imagination with this text and that you will soon have the opportunity to see and enjoy nurturing the folk tradition and preserving the integrity of the Serbian people.