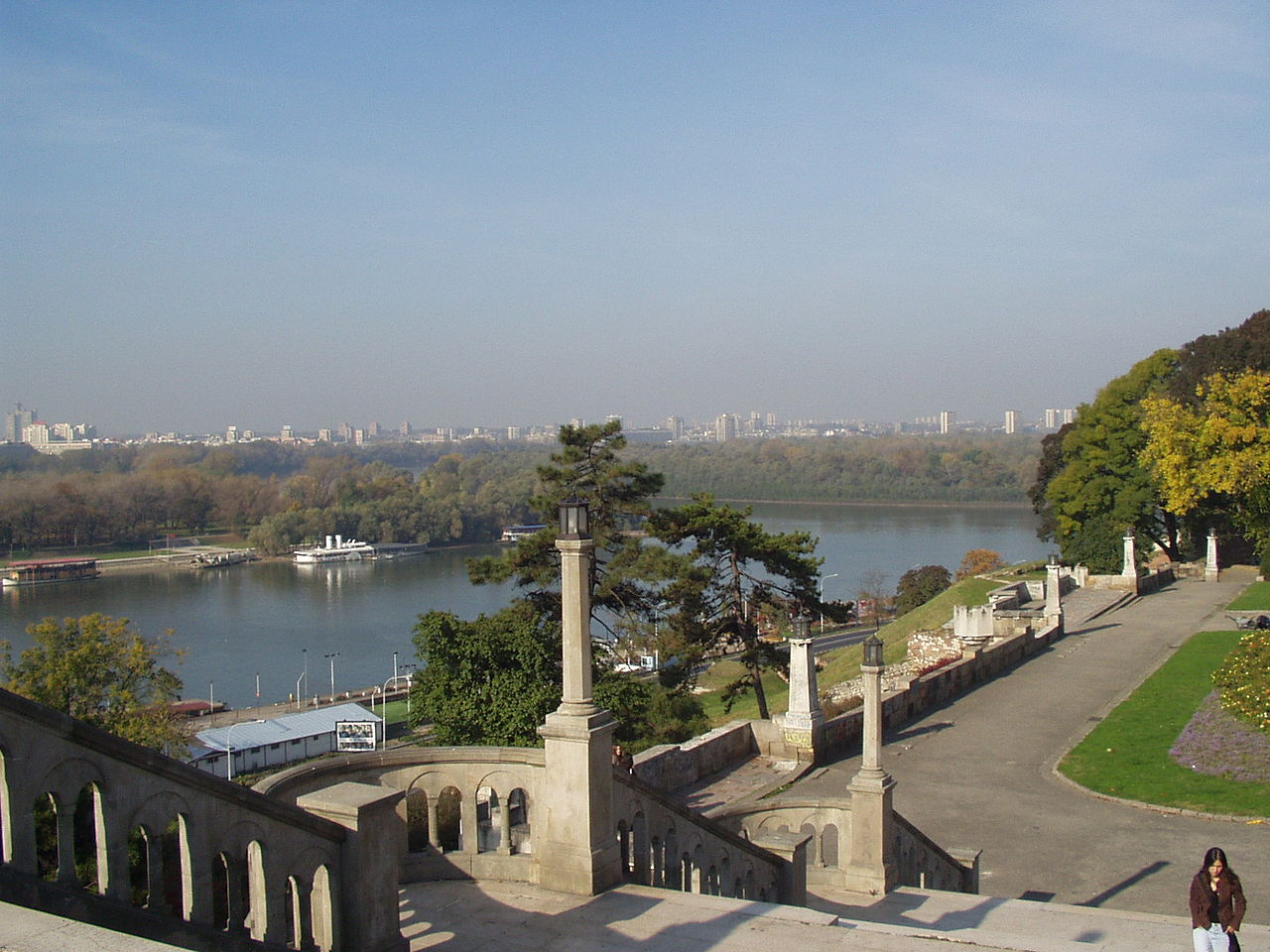 Belgrade has long been an inspiration to many writers, not only ours but also foreign ones. Many have written about it – about its beauty, spirit and inhabitants, who all together contributed to unforgettable impressions, and some of them you will have the opportunity to read below. Starting with our unsurpassed Momo Kapor, to Erskine Caldwell and the British journalist and travel writer Herbert Vivien.

– The spirit of Belgrade is: in the feeling that you are at home, that you cannot fail because you are among your own, that you can always and at any time borrow something small, love, a roof over your head and a little necessary complicity before dawn.

This spirit gives birth to bold verticals, new quarters emerge from it, and old ones fall apart, it bridges rivers and clears the intertwining of rusty tracks between whose thresholds grass grows, in order to provide itself with the widest possible view of the rivers and the sky. He plays with architecture and urban laws.

Photographed from the air, that city will never attract a curious beauty collector, no matter how skillfully it was painted.

He is simply not photogenic! But he will do something completely different: he will arouse almost physical pain from longing, to those who have spent at least just a few days on its streets, just as a photograph of a former love is able to torment us to death.

The plan of its streets becomes something like a topographic map of our heart. That city will enchant us with its charm, and it will never reveal to us the secret code of that strange love, of which we know no reason. We will forever remain his voluntary detainees, who chose Belgrade from among countless cities of masterpieces to live their only life given to them.

– How often does it happen that a traveler visits a famous place expecting a lot, and leaves it depressed and disappointed. Such cases are with Athens, the Rhine, the Church of St. Peter in Rome. However, I went to Belgrade expecting nothing – no decor, no scenes, no merriment or anything interesting – and now I am a complete victim of its seductive charm that I have to part with it with the greatest pain. This is a new feeling: to fall in love with a city.

– Then I needed meetings with people who will not treat me superficially as it happened to us, with people who sit at the table for hours and hang out, sing some songs and always have an awful lot to say. That Belgrade period simply healed my soul…

We wish you equally great impressions that will forever remain etched in your memory.

Belgrade is unrepeatable, and you will be convinced of that the moment you step on its streets and cobblestones.