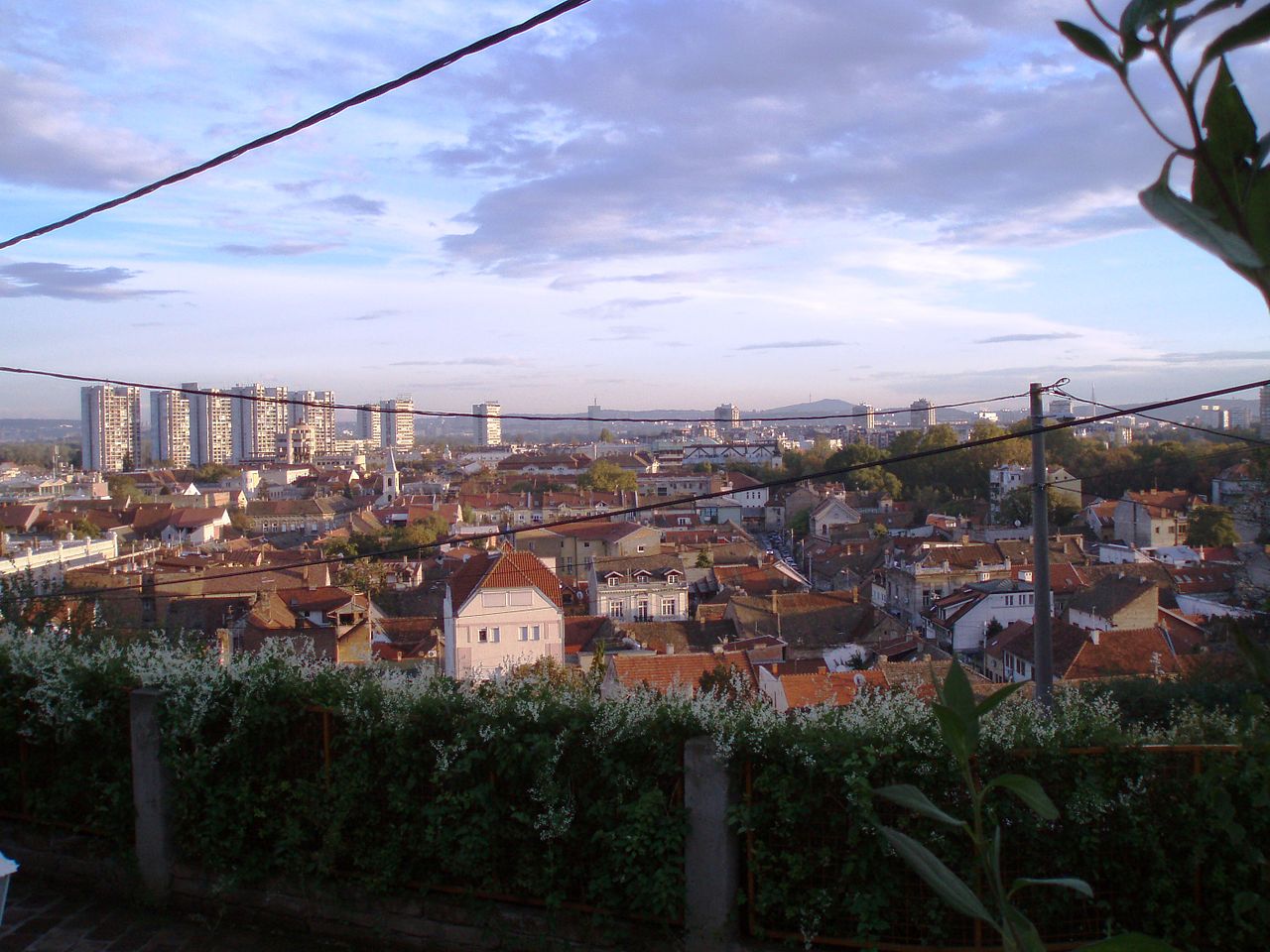 Very often we witness great respect that is “heard” in the stories of Zemun people about this area, and often among the lines of these stories there is a desire to treat Zemun as a separate city, which is not unusual since its streets really give a completely different impression. on everything that already beautiful Belgrade can boast of. In the following, we suggest a Zemun route that will present you the most beautiful things that this part of the city has to offer, and treat you to a beautiful and quality day in the only “city in Belgrade”.

The eternal “city in Belgrade”?

Zemun has a very turbulent and long history dating back to the early Neolithic. The people of that time saw a good opportunity for settlement in this area, so they formed dugouts – pits in which they lived, and which are considered to be the godfather of today’s, Slavic name of this municipality, which in a similar variety, has existed since the 9th century. Until then, the settlement was called Taurunum, which was given to it by the Celts inhabited in the area of ​​today’s Gardoš.

Today, Zemun has more than 150,000 inhabitants and is the second largest Belgrade municipality, located in the southeastern part of Srem, on the banks of the Danube. It has been a part of Belgrade since 1934, and until today it has developed into an important industrial and cultural-historical part, without which a visit to Belgrade would not be complete.

Zemun in the palm of your hand

Those who visit Zemun for the first time, decide to see it from a bird’s eye view first, so they head to the famous Gardoš – Zemun settlement from which a tower 36 meters high bravely rises. This tower, which the locals name after the settlement of Gardoš, and which is officially called the Millennium Tower, offers one of the most beautiful views that Belgrade can offer.

If you are lucky with the weather, you will see Zemun in its most beautiful edition by the river, which, looking from the tower, looks like a small Belgrade sea. The picture is dominated by yellowish facades and orange roofs, so sunny Zemun leaves the impression of a warm, pleasant settlement that you can see from the Millennium Tower. What stands out among the orange roofs is the Church of the Mother of God in Zemun, which gives an interesting feature to the photographs taken on the tower.

The place where it all started

The settlement, which is considered to be the oldest in Europe, originated on the hill Gardoš, which is the old core of Zemun. Although it did not exist in the beginning of the settlement of Zemun, today the Gardoš Tower is a visual and historical symbol of the settlement, because it marks the place where Zemun’s history was full of cultures and peoples, “inflicted” in Zemun by migrations, wars and various campaigns.

Although it was built where it all began, the Gardoš Tower or Millennium Fortress was not built to commemorate the beginnings of settlement development, but to increase the power of the Hungarians who wanted to celebrate the millennium of their arrival in the Pannonian Plain by building the tower. The Gardoš Tower in Zemun is the only remaining monument of the Kingdom of Hungary that has survived outside the territory of today’s Hungary.

Connoisseurs of Zemun, historians and researchers claim that there are branched underground lagoons on Gardoš that lead as far as Kalemegdan, so if the claims are to be believed, Zemun is much more interesting and mysterious than it seems at first glance.

When you reach the Millennium Tower, you will have the opportunity to see the offer of the souvenir shop at its entrance. At the same place you can buy a ticket for the lookout, which is also a small guide to the significance and history of the tower and the settlement.

The terrace of the Gardoš Tower is the place where the most beautiful photographs of Zemun are taken, and many of them are known to those who have never visited Belgrade, thanks to tourist brochures, catalogs and advertisements showing the most beautiful that the Serbian capital offers. After descending through the tower, you can settle into a cafe located right next to it, which provides an equally beautiful view that you can enjoy with coffee or some refreshment.

Since the Gardoš Tower became a tourist attraction of Zemun and Belgrade, there has been a controversy about whether the view from it is more beautiful during the day when all the colors of Zemun can be seen, or in the evening when the Belgrade lights come on. We can’t answer this question, since both scenes are breathtaking, so it’s best to judge for yourself which view would fascinate you more. We believe that you will not be disappointed with any option you choose.

After descending through Gardoš, you can continue your tour of Zemun by going to the Zemun quay, which starts from the hill Gardoš and leads to New Belgrade. It is known as one of the most beautiful Belgrade promenades, as evidenced by Belgraders of all generations who use their weekends, but also every sunny moment for relaxation and fun on the Zemun quay.

The official name of the promenade is the Quay of Liberation, and since it stretches along the Danube, the beauties of the river are what dominantly distinguish it. Along the quay there are numerous apartments, as well as restaurants, which offer a variety of specialties and refreshments with a phenomenal view of the river and the boats that sail on it.

The Zemun quay overlooks the Great War Island, which is protected as a nature reserve, due to the large number of bird species. Apart from enjoying the view of it, visitors to Zemun can also explore the Great War Island, since its northern part is home to Lido Beach, one of the most attractive summer locations in Belgrade. The sandy beach offers interesting summer enjoyment with beaches, umbrellas, cafes and beautiful nature, and according to its content and quality, it can pepper Ada Ciganlija, which is a trademark of Belgrade when it comes to summer city locations.

Madlenianum Theater – experience the cultural side of Zemun

The Madlenianum Theater is one of the most important cultural institutions in Belgrade, and certainly the most beautiful building in Zemun, which captivates with the elegance and luxury characteristic of opera and theater. It is the first private opera and theater company in Southeast Europe, founded by Madeleine Zepter, after whom the theater was named.

Perhaps the most beautiful Belgrade theater, Madlenianum, is located in the Main Street in Zemun, so it is impossible not to notice this magnificent building.

You could end your visit to Zemun right here, so if you enjoy ballet, opera and drama, don’t forget to buy tickets for some of the many pieces performed on the Madlenianum stage. Thanks to the Madlenianum Theater, Zemun is often the topic of many conversations in artistic circles, because it brings important names from the world of acting, opera and other arts from all over the world to the stage of this theater.

If you follow the proposed route through Zemun, there is no doubt that you will end your day full of positive impressions about the Belgrade municipality that can offer so much. Of course, if the weather allows, go through the narrow streets and cobblestones of Zemun, which will give you a little more authentic Zemun spirit, and buy some souvenirs on Gardoš or Zemun quay. When it comes to Zemun, restaurants are one of his strongest assets, so use the lunch break to try and evaluate Zemun cuisine, which, judging by the impressions of tourists, promises a lot.