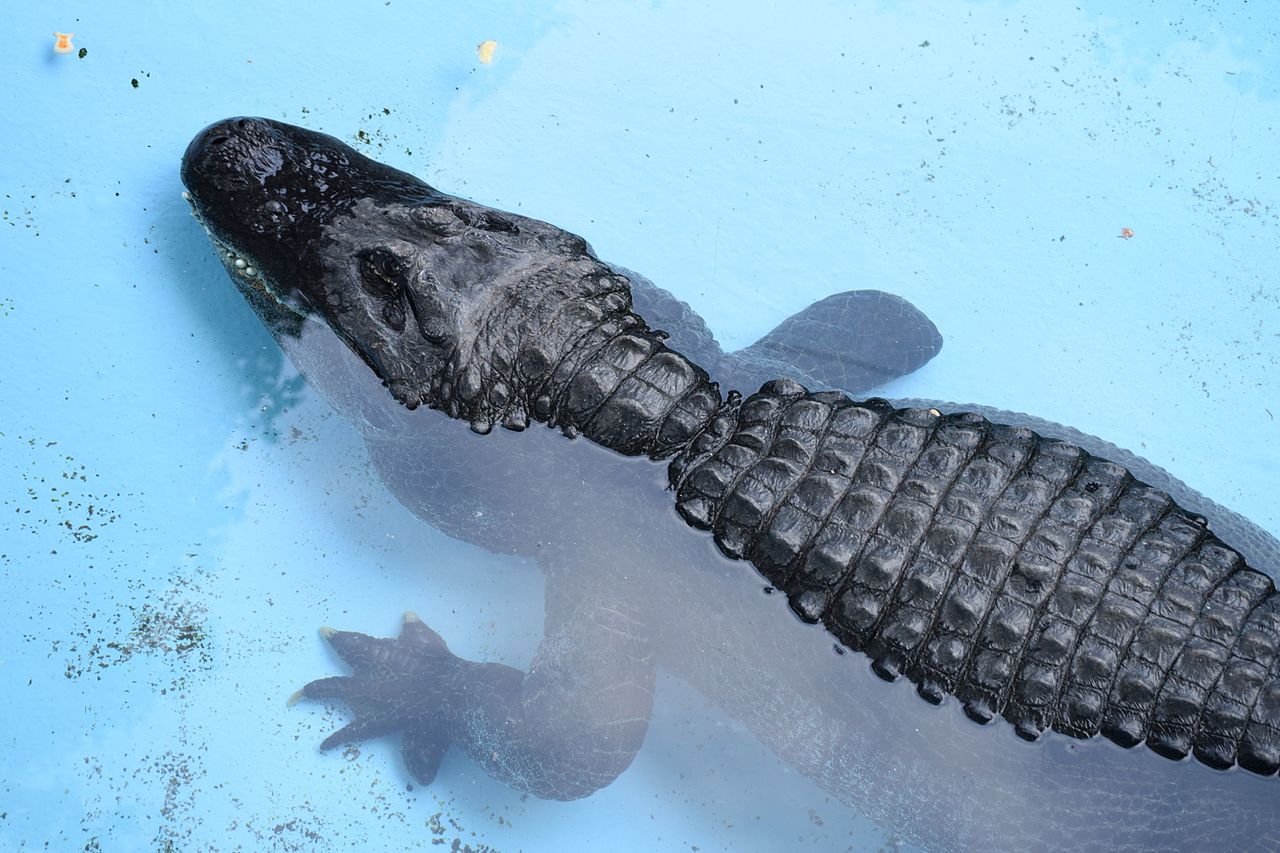 “Don’t make uncontrolled noise near his accommodation, it won’t make him move.”

Try to imagine yourself reading this warning. Where are you at that moment? Who is this stubborn sloth? Let’s help – he lives among the oldest walls in Belgrade. At the same time, according to legend, he is one of its oldest inhabitants.

Full name and surname – American Alligator Muja arrived in Belgrade from his native Germany in 1937. No one knew his age for sure, but at that time he was a strong, young and fully mature male, so the vets gave him three. However, in Mujuna’s “identity card”, today is the day when he entered the Garden of Good Hope, which makes him officially the oldest American alligator in the world, even when he is so rejuvenated. But what we are interested in today is what this incredible citizen of Belgrade would have to tell us if he could speak.

As is already expected from this perspective, life after moving to the Balkans did not pass in the greatest peace. Muja shared his little corner, the only one he knew about, with the better half for a while. The days passed monotonously until one morning the Garden was hit by an earthquake and a fire, unanimously. It was April 6, 1941, and in the days that followed, most of the walls that guarded wild animals were destroyed. Many of them lost their lives, while Muja remained unharmed, not to retell the story. The war drama at the micro level, such as the zoo in Belgrade, is actually turbulent enough that a film could be made based on it.

The sudden alarm that shook Belgrade that morning forced many of its citizens to take to the streets and seek shelter. Residents of the buildings surrounding Kalemegdan mostly rushed to the zoo, believing they were safe from bombs here. Nobody thought that the fascists would have any interest in killing Belgrade’s wild animals, so a crowd of people found themselves in the underground rooms of the garden, which are today a winter home for certain species. It happened, however, that the first bomb fell on that very place, taking with it the lives of many Dorcolians, Garden workers, zebras, elephants, mouflons, and various birds. Those who were not killed at the same time, went to run around the city. Imagine a flock of ostriches on Slavija, a wounded bison in Knez Mihajlova or a young jaguar at the entrance of your building. Unfortunately, in a general panic and because of the danger to people, many of the escaped animals were killed. But not Muja. He and the hippopotamus Buca were the only survivors among the larger animals.

Wait – the war is not over yet. It happens that the Garden becomes a refuge for German forces in the months of the liberation of Belgrade. There is no documentation that speaks of how the Garden was managed or taken care of animals at that time, but it is known that some of them were served at the table. The feast was interrupted in 1944, under another rain of bombs, this time dropped by the Allies. In an attempt to destroy the encamped fascists, they razed the zoo to the ground and killed everything that remained to live within its walls. But not the alligator Muju.

As we know, the hero of the Belgrade ZOO survived another, much more recent bombing of Belgrade. In the sixties of the last century, his roommate died, and to this day the oldest alligator in the world lives a solitary life. On the other hand, Garden workers who are somewhat closer to Muja than us who look at him once a year from above, say that he is extremely vital and active for his age and that he carries with him so much history that he enjoys a privileged status. That is enough for some tourist guides to include it in their Belgrade guide. We listened to one of them tell a group of tourists about their daughter’s first visit to the zoo. She watched the motionless alligator from her grandfather’s arms and asked:

“Grandpa, is this crocodile alive?”