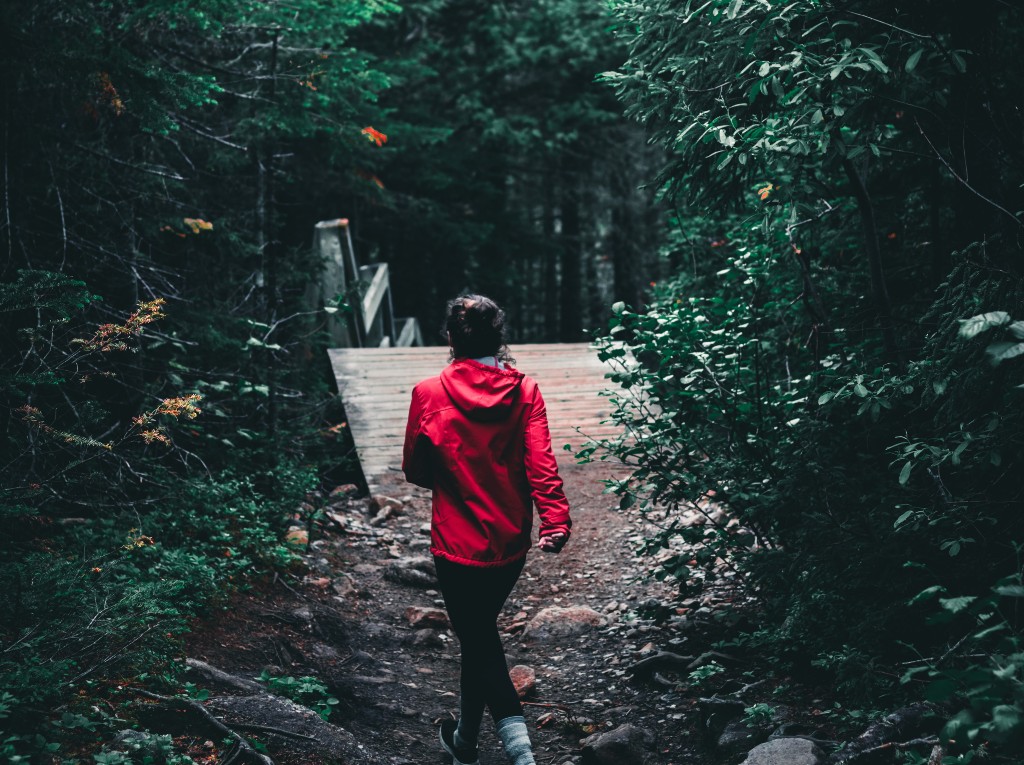 Belgrade parks, as true natural oases, beautify and upgrade the capital. Their existence and maintenance is the essence, without them Belgrade would not be what it is, and with them is what we admire.

Among the many cultural and historical attractions that occupy the attention of tourists, a special place is occupied by green areas that are considered the Lungs of the city. The first to nurture the idea of ​​creating parks in our city was Prince Miloš himself. On his initiative, in the middle of the 19th century, the arrangement of park areas began, which had the goal of improving the aesthetics of the capital.

Nothing has more beautiful symbolism and greater value for the urban area, than the natural surfaces that ennoble it. What are the most beautiful parks in Belgrade? Find out below.

Topčider Park – the oldest green area of ​​the city

“Topçuderu” is a term first mentioned by the Ottoman travel writer Evliya lebelebi in the 17th century. He used the expression to mark the place where the Turkish artillery camp is located, and from it comes the current name of the neighborhood and park – Topcider. The first landscaped park in Serbia is located in the capital, between Vojvode Mišića and Vojvode Putnika streets.

Topčider Park is decorated in a traditional English style, which includes streams, winding paths and lush vegetation. Behind his modern European appearance is Atanasije Nikolić, one of the most important personalities from the 19th century.

By the order of Prince Miloš, back in 1831, the movement of cars across Topčider was stopped. The prince had a desire to build a court for himself in this very place, around which there will be rare tropical plants, monuments and fountains. Twenty years later, Topčider Park becomes a public area where various cultural and sports festivities are organized.

There are as many as 6 cultural monuments in the park, and the biggest attraction is the Residence of Prince Miloš, which represented his official residence. In addition, there are rare trees here that give a special charm to the park. Exactly one of the oldest, but also the largest European plane trees, as well as the over 180-year-old Kruška topčiderka, make up the soul of this oldest landscaped green area.

Tasmajdan – once a quarry, today a city park

On the surface, Tasmajdan Park belongs to the part of the city where significant historical events took place. Today, it is known as a favorite park for young people and children, and it is located between several famous streets in Belgrade – Takovska, Ilija Garašanina, Beogradska and Bulevar Kralja Aleksandra.

Tash was named after the quarry, considering that he used to represent it. The catacombs that were created by extracting stone blocks in the history of Serbia, served as a kind of ammunition depot, as a shelter, ambulance and warehouse during World War II.

The famous lagoons under the park, together with the old city center, were the impetus for writing the book “Belgrade under Belgrade” and the establishment of a tourist tour that is still relevant today.

Tasmajdan Park came to life in 1954, and the signatories of this architectural endeavor are Aleksandar Djordjevic and Radomir Stupar. The space of this famous city park was also used for exhibitions of sculptures, after which many remained.

In recent history, the sculpture “Don Quixote” was sculpted by the famous Jovan Soldatović in the 1990s. Another important landmark that adorns the Tasmajdan Park is the monument to Desanka Maksimović from 2007, which represents the work of Svetlana Karović-Deranić.

Tasmajdan Park is especially known for one of the most beautiful churches in Belgrade – the Church of St. Mark. Nearby are famous restaurants such as Madera, the building of the Serbian Radio and Television, as well as the most attractive hotel in the capital – Metropol.

Manjez Park is located near the city center, but in one of the most beautiful municipalities in Belgrade – Vracar. It is a real green rarity of the narrower part of the city, which is why it is also a favorite of Belgraders from these parts.

Manjez is also one of the oldest parks, which proudly sprang up between all the world wars. At the old location of the Royal Cavalry Guard since 1931, the city has become richer for one landscaped area that will remain a favorite place for tourists, academics, youth and children to this day.

A pioneer of modern landscape architecture, Aleksandar Krstić designed and completely conceived the look of the park, which belongs to the classical style. It was originally called His Majesty, after Peter II Karadjordjevic, but the name was soon replaced by the French term Manege, which means equestrian school.

The plan of the park was to build an opera house, a conservatory and a music academy. Although the plan has not been realized, Manjez Park can boast of important cultural institutions that are under its auspices.

The Faculty of Music, the Student Cultural Center and the famous Yugoslav Drama Theater have found their place in the tune of the Manjez. The statue of the Polish composer, Chopin, which adorns the Manege Park, was erected in honor of this grandmaster on the occasion of the 200th anniversary of his birth.

Every Belgrade park is a vein of the city

Parks in Belgrade are a special attraction, both for Belgraders and for everyone who visits Belgrade. There are many green areas that are located in all parts of the capital, and these are just some of the most culturally and historically significant.

This certainly means that, in addition to the above, you will also visit Karadjordjev Park, Student Park, Čuburski Park, Kostunjak and every oasis you find in the hustle and bustle of the city. There would be something to write about everyone, but more important than those words is what you will feel in the parks of Belgrade.

Whether you go to the parks because of the playground and your little ones or because of the benches where you can repeat the material before the exam, prepare a presentation for work, or because of the path you walk holding hands, one truth is inevitable – without parks this city would be a pale shadow which is. Memories and feelings are born and revived in them.