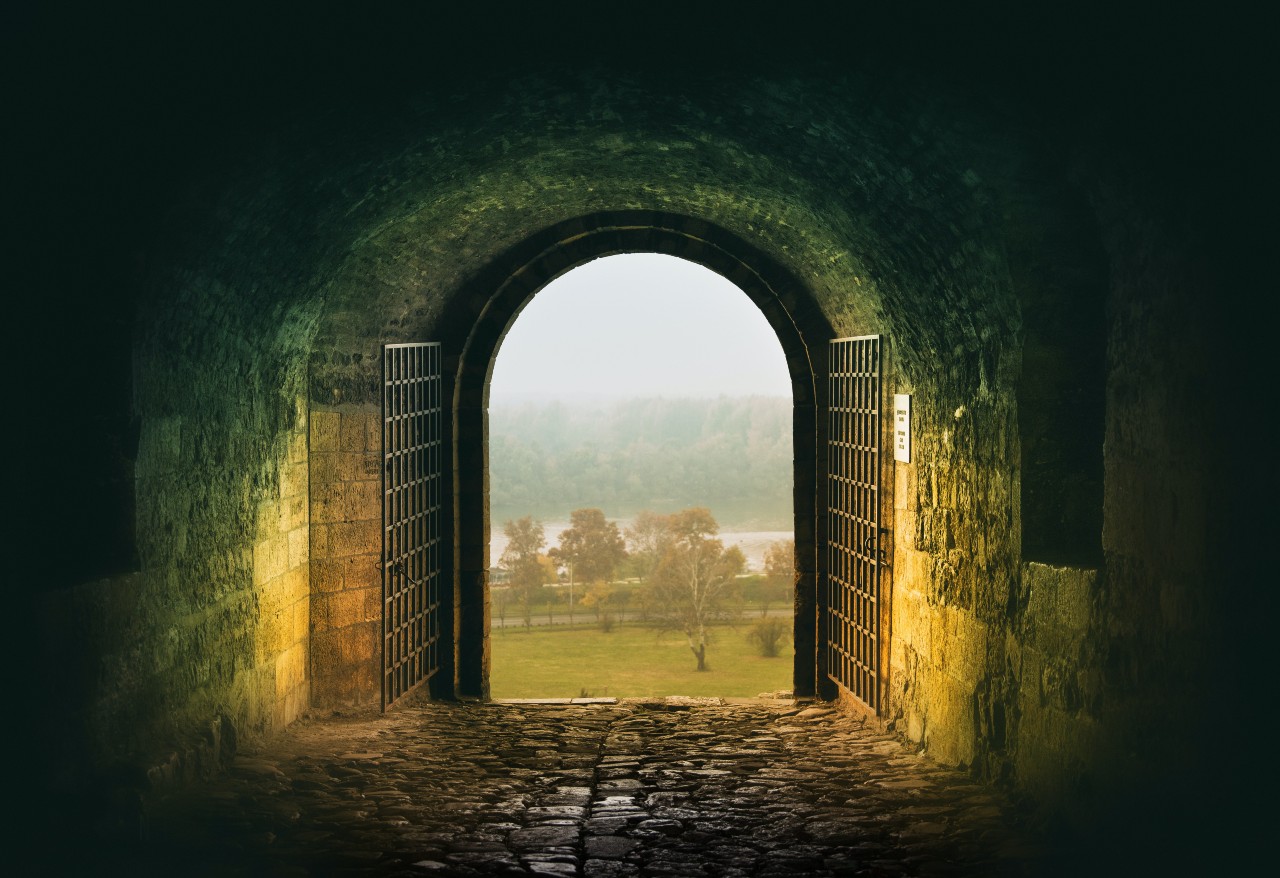 The city of Belgrade is a kind of museum of the past. Its history began a little more than 7,000 years ago with the emergence of the Vinca culture. Belgrade is a city that has changed over the centuries and is still constantly changing. The appearance, emergence and disappearance of the city were influenced by many conquerors, who conquered and occupied it on their way to conquest. The Ottoman Empire certainly left its mark on many things in Belgrade, just as the Roman Empire left its mark on Belgrade. We can hear and see many legacies, but we are still surprised by discoveries and objects that originate from different epochs and can be found in underground passages and corridors.

Belgrade below Belgrade is the biggest secret of this city. What is hidden in underground Belgrade cannot be said with certainty. The Roman well, secret passages and tunnels under Belgrade are just some of the curiosities that attract many tourists with their mystery and mystery. Many of these passages, corridors, caves and lagoons are not yet accessible to the public, many are still in the research phase. Still, those that are open are definitely an attraction you must see.

What secrets does the Roman well hide?

The Roman or Great Well is located on Kalemegdan in the Upper Town of the Fortress near the Pobednik monument. It is one of the six underground buildings on Kalemegdan and today it is a cultural monument of great importance. Behind the unusual building are several unusual legends and curiosities. Although we know it as a Roman well, it is believed that it was not built during the Roman Empire, but only in the 18th century. It is believed that the well was used to supply water to the Austrian army when the Belgrade Fortress was besieged. The Roman well served as a cistern, water flowed from the plateau of the Upper Town down the ground and filled the well, and near the well, researchers did not find any source that would fill it. Two rows of spiral staircases 51 meters deep lead to the well. Visitors are allowed to descend to a depth of 35 meters.

The first writings about the Roman well appeared in the 17th century in the travelogues of the Turkish author Evliya lebelebi as a silo for grain, and in the 19th century when it was confirmed that it was built during the Roman Empire, while before that it was known as the Great Well. Many researchers and scientists have often written that this is a notorious dungeon. Historical evidence has been found that the construction of the mysterious well is attributed to Austria in the period 1717-1731. years. However, the great mystique of the well is given by numerous legends and folk tales. In these legends, the people attributed the construction of the well to the Romans, and that name has been preserved for generations.

What can also be said about the Roman well on Kalemegdan is that it is an inexhaustible source of inspiration for many artists. It is especially interesting that during his visit to Belgrade, the famous director Alfred Hitchcock visited him, who stated that such places are the inspiration for him and his works, and that he considers the Roman well in Belgrade a real treat.

In addition, parts of the famous domestic film “Labyrinth” were shot at this place, and the Roman well was the inspiration for numerous travelogues and stories. A very interesting story is connected to this place. In 1956, a Belgrader used this building to get rid of his mistress, and pushed her into the Roman well, and her body only emerged after ten days. In this unpleasant event, the director Dušan Makavejev found inspiration for his film “Love case or tragedy of a PTT employee”.

Some legends take us back to Greek mythology. There is a legend that the Roman well is actually the “navel of the world”, where one entered the underworld or Hades. Another legend says that the legions of the Western Roman Empire added the name “Roman” by building aqueducts in this area. History also tells us that the description of the well and the Belgrade Fortress appears in the writings of the despot Stefan Lazarević. Probably the most interesting story is the story of the secret corridor that connects the Roman well with Zemun.

There are 212 steps to the bottom of the well, twisted to resemble DNA molecules. One side of the well was intended for lowering and supplying fresh water, while the other side of the stairs was going back. When the Roman well was explored in more detail in 1940, places for torches were also found. You can visit the Roman well every day from 11:00 to 19:00.

Along with the next stop of the tour – the Big Gunpowder Warehouse, also known as the Gunpowder Belgrade, it can boast of having a landmark that can pave many European and world attractions.

When it comes to touring Belgrade below Belgrade, the tour offers a tour of this precious building as the most interesting part. It is located below the fortress on Kalemegdan, and buried in a rock on the Danube slope. Barutana is actually an artificial cave excavated at the beginning of the 18th century.

Here are the monuments of the old Singidunum from the Roman era. It is, therefore, about monuments created in the period from the first to the fourth century BC. Here you will be able to see stelae, sacrophages, altars and other Roman stone monuments, and the sight you will find there will remind you of the interior of the pyramids.

The collection of sights located in Barutana is one of the oldest in our area, and is owned by the Fund of the National Museum and the Museum of the City of Belgrade. These important exhibits were collected at numerous sites in Belgrade, Kosmaj and Kostolac.

The tour of underground Belgrade ends with wine

After visiting Barutana, this specific tourist tour of Belgrade takes you to the lagoon in Karađorđeva Street. This part of the city was the trade center of the capital during the 19th century, which is completely logical considering the fact that at that time transport took place by ships.

Lagums are artificial caves that, due to their stable temperature, were used to store food, and it is clear why they were very valuable. Today, there is a representative wine cellar on the site of the lagoon, and wine tasting in the winery is the last stop of this tour.

Along with a glass of white wine, Zoran Nikolić, tour guide and author of numerous books about Belgrade, will tell you some more interesting facts and anecdotes about this city, and thus complete the tourist tour of Belgrade in the best possible way. for a tour of Belgrade below Belgrade, with which he will get even better acquainted with the history of his country. The tour is of course recommended for all tourists, for whom an English translation is provided with a special note.