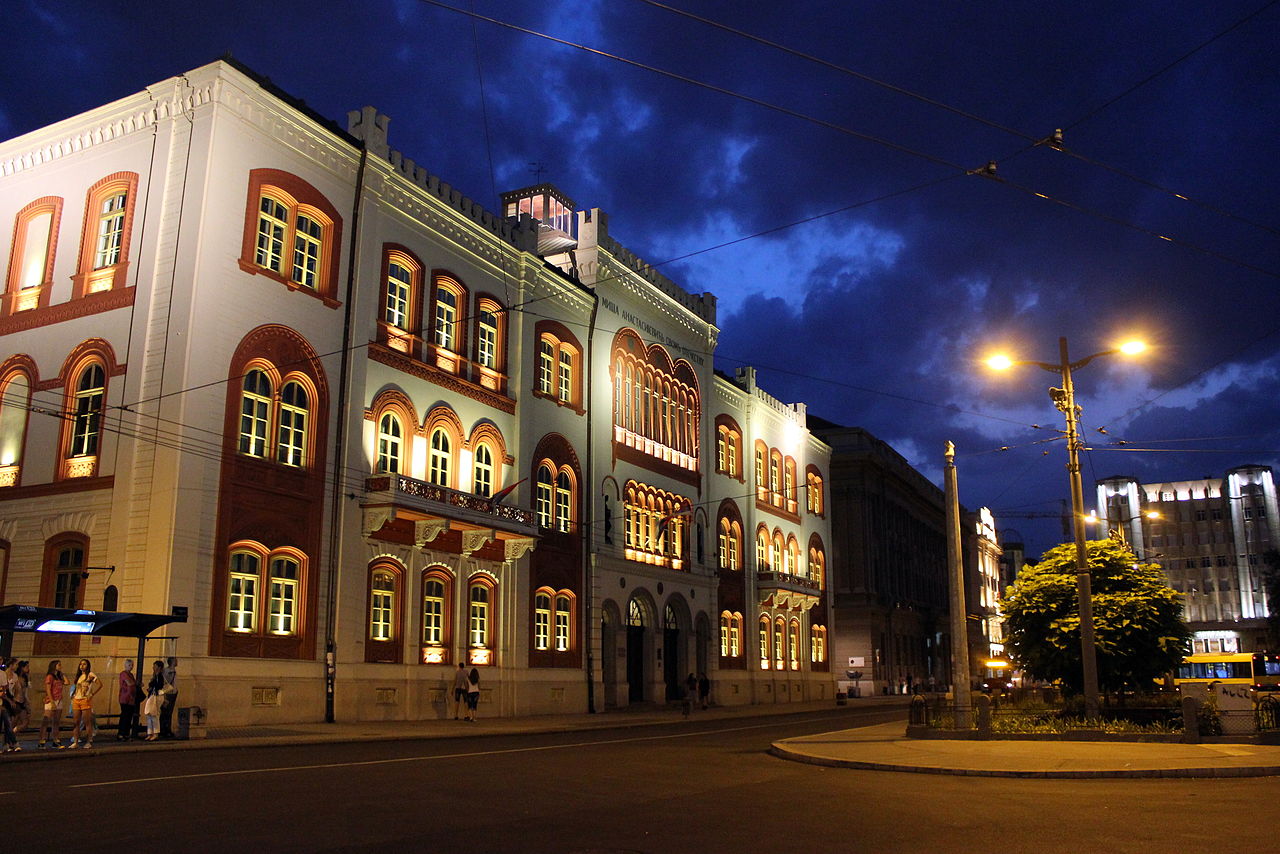 It seems incredible, but the first tourists started coming to Belgrade at the turn of the 19th and 20th centuries. They were adventurers of various kinds who discovered parts of Europe previously under the occupation of the Ottoman Empire for centuries, mostly British, French and Germans.

But it was only after the First World War, around 1922, when a Dutch film, recently discovered, dates from which it is clear that it was filmed with the intention of bringing an exotic environment closer to the Europeans of that time, that Belgrade became a point on the tourist map of Europe.

The construction of new railways, the introduction of buses through the city, the increase in the number of cars, and especially the opening of the Belgrade airport and the fair, almost right next to each other on the Zemun field on the left bank of the Sava, contribute to this.

Tourists with various maps, brochures and recommendations for having a good time begin to intertwine along its streets with the citizens of Belgrade. Hotels are just popping up, and tourist guides talk about the history and culture of our city.

The fair brought a real breakthrough in tourists – as many as 250,000 visitors visited the First Belgrade Fair, opened on September 11, 1937, which was attended by exhibitors from 17 countries around the world. Goods from all over Europe and beyond were on the stands of almost 900 exhibitors.

It was not possible to accommodate so many guests only in hotels, so student dormitories and private accommodation were hired.

As for the city itself, Belgrade offered what most European metropolises do – interesting monuments, a fortress, parks, good food and a specific Balkan spirit. Of course, there was also culture – the Cvijeta Zuzorić Pavilion and Prince Pavla Museum were popular.

Tourists would gather at the Theater Square and admire the monument to Prince Mihailo, and at the Čukur-česma they would feel sorry for the boy who died.

Monumental monuments to the Victor and Gratitude to France also enchanted “pre-war” tourists.

The newly opened Zoo in Kalemegdan was particularly attractive.

The opportunity to see and even touch animals that many had only heard about before, such as elephants, giraffes or crocodiles, was an irresistible magnet for a huge number of tourists.
At that time, excursions around Belgrade were very popular. Thanks to railways, ports and buses, which departed from various places in the city, a shorter journey was needed to one of the precious picnic spots around Belgrade. There were so-called “walking” trains and ships, on Sundays and holidays.

Pocket timetables were printed that combined river, bus and rail, and even air traffic. At the height of its development, the Aeroput airline company had 15 aircraft and 13 routes, all the way to Prague and Milan!

People traveled and fled from the city, even while the center itself was peaceful by today’s standards…

Avala, the jewel of Belgrade, was very popular, as were remote areas such as Pancevo and Zemun. It was much easier to get to Topcider and Dedinje.

Before the Second World War, tourism in Belgrade could be referred to as a real industry – the city announced a competition for a propaganda poster, a monograph was being prepared in Serbian, English, French and German, and promotional films about tourism could be seen in cinemas. offered by the capital.

Photography played an important role, so a photo monograph “Album of Belgrade” was created that way.

Guests of Belgrade have been paying a residence tax since 1924, and all hotels had to register their guests.

Belgrade has always had a soul and something indescribable, which attracted people from all over the world. We will not say that we were the center of everything, but we will emphasize that we have always been a metropolis that welcomed all its visitors with open arms.

If you haven’t visited Belgrade yet, now is the right time to do so!