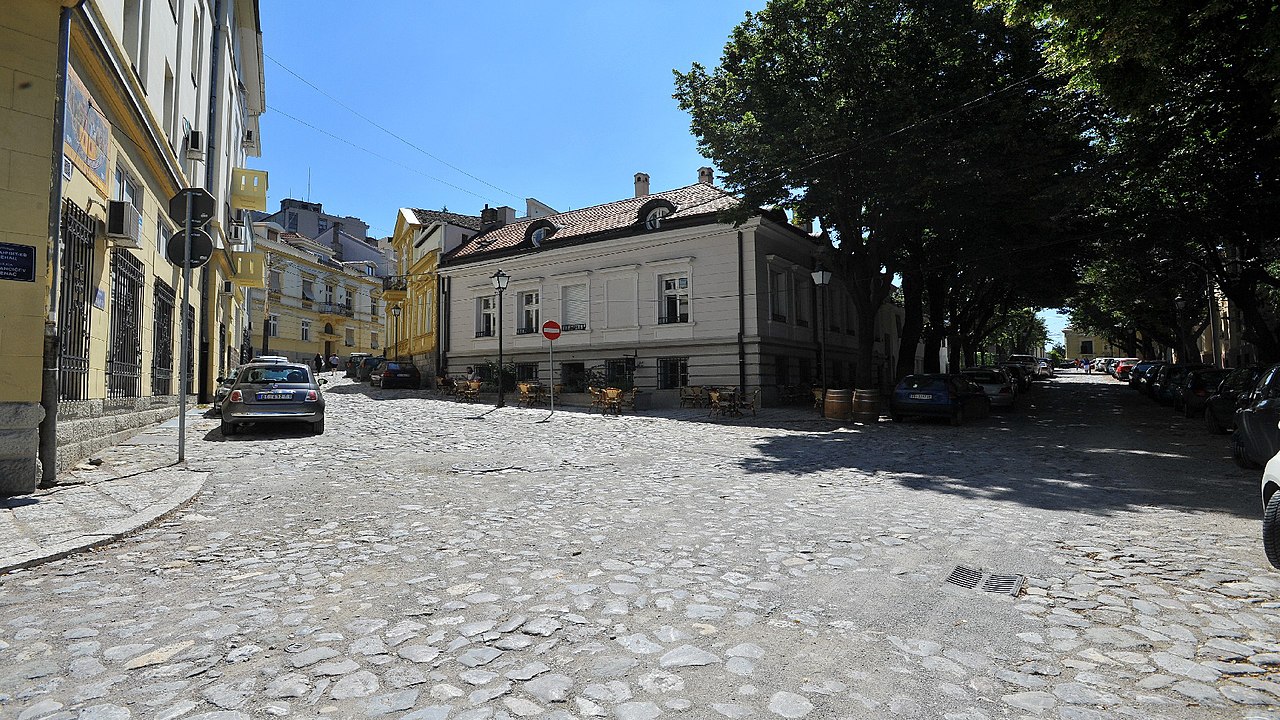 Spatial cultural and historical ensemble of great importance, Kosančićev venac, is the area of ​​the oldest compact Serbian settlement in Belgrade with preserved old grid of spontaneously created streets, old street curtain, tree lines and ambience with many old houses and public buildings documenting the historical development of this part of Belgrade. from the first half of the 18th century, when the reconstruction of the inherited late medieval settlement was carried out, to the present day.

Kosančić’s venac has contents that have been continuously preserved from the moment when the first important institutions after the creation of the modern Serbian state were formed on that place. Although the urban whole of Kosančić’s venac is not quite compact, nor unique in chronology of origin, typology or stylistic affiliation, it represents the oldest preserved urban fabric in which Serbs live continuously.

It is also the first developed administrative, cultural, spiritual and economic center of Belgrade and the renewed Serbian state and one of the specific areas of old Belgrade with ambient and artistic qualities.

The importance and value of Kosančić’s venac cannot be denied. This is a historical and cult place, a quiet corner of Belgrade. Books have been written about him. There are various stories, legends, and secrets about him. If you have not had the opportunity to visit this part of the city, be sure to find time. Maybe that will awaken in you the desire to learn more about the history of Belgrade, what it used to look like and how people lived then. Sometimes it is good to remember what the world looked like only 100 years ago, when everyday life was far simpler.