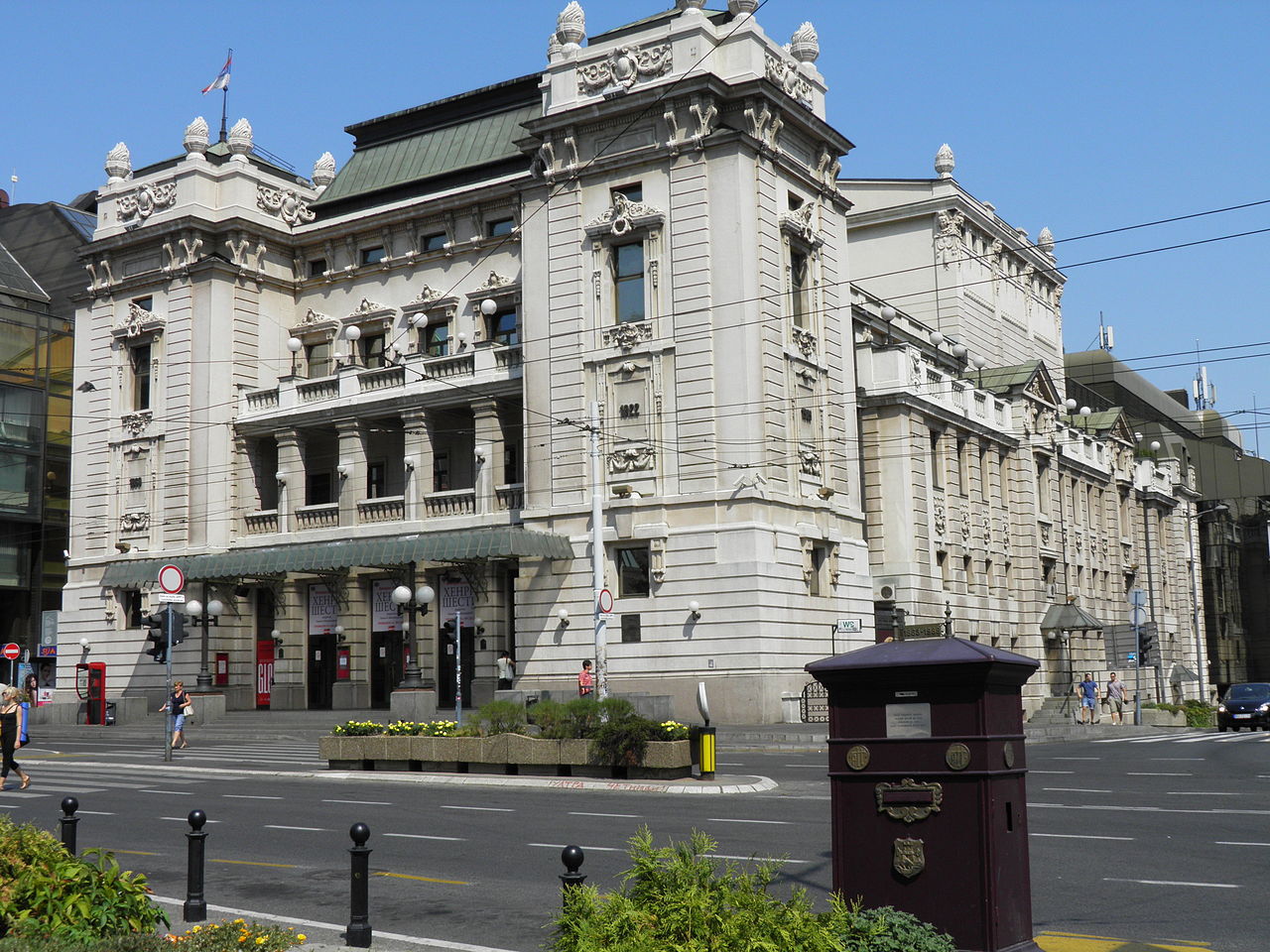 She is not as luxurious as Knez Mihailova. Not as long as King Alexander Boulevard. In winter and rain, it can get tired because it goes down or up. It depends on perception.

But it has its charm. And your story. Yes, it’s Francuska Street.

The longer you walk, the more the smell of the city enters your nostrils. History, tradition. The collision of premium architecture of ancient times and modern construction.

I guess that’s the way it has to be.

We used to go out for a night out at the F6 club. Both then and now, more chairs were needed in the Klub Književnika restaurant. No matter what chair, a tour of the restaurant, just to be seen was of great importance at that time. Everyday calendar values ​​the same habits.

There is also the famous pizza piece Bucko. It is packaged and worn, of course, but it is a far bigger way to eat on the roof of a car. Right from a night adventure for a slice of pizza with an authentic salad over it. You have the right not to love everything, but with Buck you have to win. At least once. While the day is in effect, people come to Francuska Street with and without a reason.

A tour of the church of Alexander Nevsky, the house of Leona Panayot, the house of Milan Pirocanac, the house of Nikola Pasic, the Ribar family and the monument to Vaso Carapic are, along with the National Theater, landmarks, cultural assets that adorn France Street.

When you go on a tour, let it be on foot. “A little” is crowded here.

Where does the name France in the center of Belgrade come from? A historical question with a clear answer:

Serbia and France were allies in the First World War. When General Franche De Pere stood in front of the Moscow Hotel on January 30, 1921, to greet the numerous gathered supporters, and the others from the Thessaloniki Front, the same day the Assembly unanimously decided to rename the then Theater Street to France. The general himself attended the session, and on that occasion he gave a speech. A speech that is still retold today.