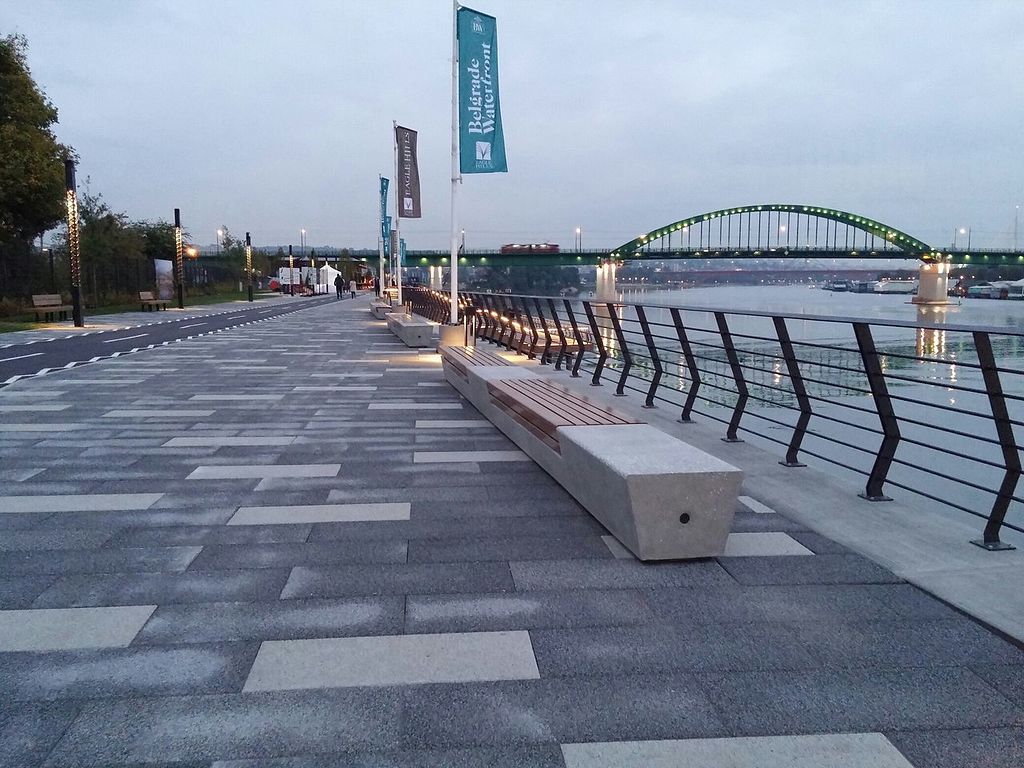 During its creation, the Belgrade district of Savamala was conceived as a new center of Belgrade. The beautiful facades in the immediate vicinity of the river were the meeting place of trade. However, this idea did not bear fruit, because the difficult transit began to pass there, so the facades and aesthetic experience were disrupted due to exhaust fumes and traffic that took place in the area of ​​Savamala.

When it comes to Belgrade, Savamala is one of those places that have changed often throughout history. Decades passed and this part of the city was known as “a mockery around Sava and Karadjordjeva Street”, so the citizens visited it in a wide arc, if they did not intend to pass there.

As the Obrenović dynasty envisioned this part of the city as a political and administrative center, it is clear that it was abandoned after the Second World War. The first Great Brewery was built on the corner of Balkanska and Admiral Geprat Streets, with a large hall and a tavern where the first theater plays were performed. This area is also known for the famous St. Andrew’s Assembly from 1858.

The tradition and cultural-historical significance that Savamala brings with it goes hand in hand with the newly built image of the neighborhood where the best urban pastime is in the city. Nevertheless, Savamala managed to become the artistic, design and cultural center of the city.

Through the process of gentrification, as well as architectural efforts to refresh and modernize the old buildings, the city district of Savamala has become the main stronghold of artists and creatives of all kinds. Read below why Savamala is synonymous with urban city fun.

Located in a phenomenal location, on the banks of the Sava River, at the foot of the Kalemegdan Fortress and the settlement of Kosančićev venac, Savamala Belgrade is the epicenter of good fun and the craziest fun.

As a neighborhood revived by creative artistic actions, which flourished due to numerous exhibitions, performances and concerts, which awakened the entire subcultural movement and paved the way for further development of urban conduct, Savamala Belgrade attracts the attention of both domestic and foreign tourists.

The neglected industrial halls soon became a meeting place for the new city spirit. It was as if good fun had descended on the rivers, so the synonym of urban and quality entertainment, as if it had always been so, took over the city quarter at the foot of Branko’s bridge. Many travel agencies single out Savamala as a striking part of their City Break offer to foreign tourists.

Although the cultural offer of this part of the city is on the map of world travelers, as well as in the texts of numerous world media, there is another reason why Savamala is so popular.

Urban city fun and great entertainment are an inseparable part of the new Belgrade spirit. If you also want to enjoy an unforgettable time and crazy parties, visit Savamala!