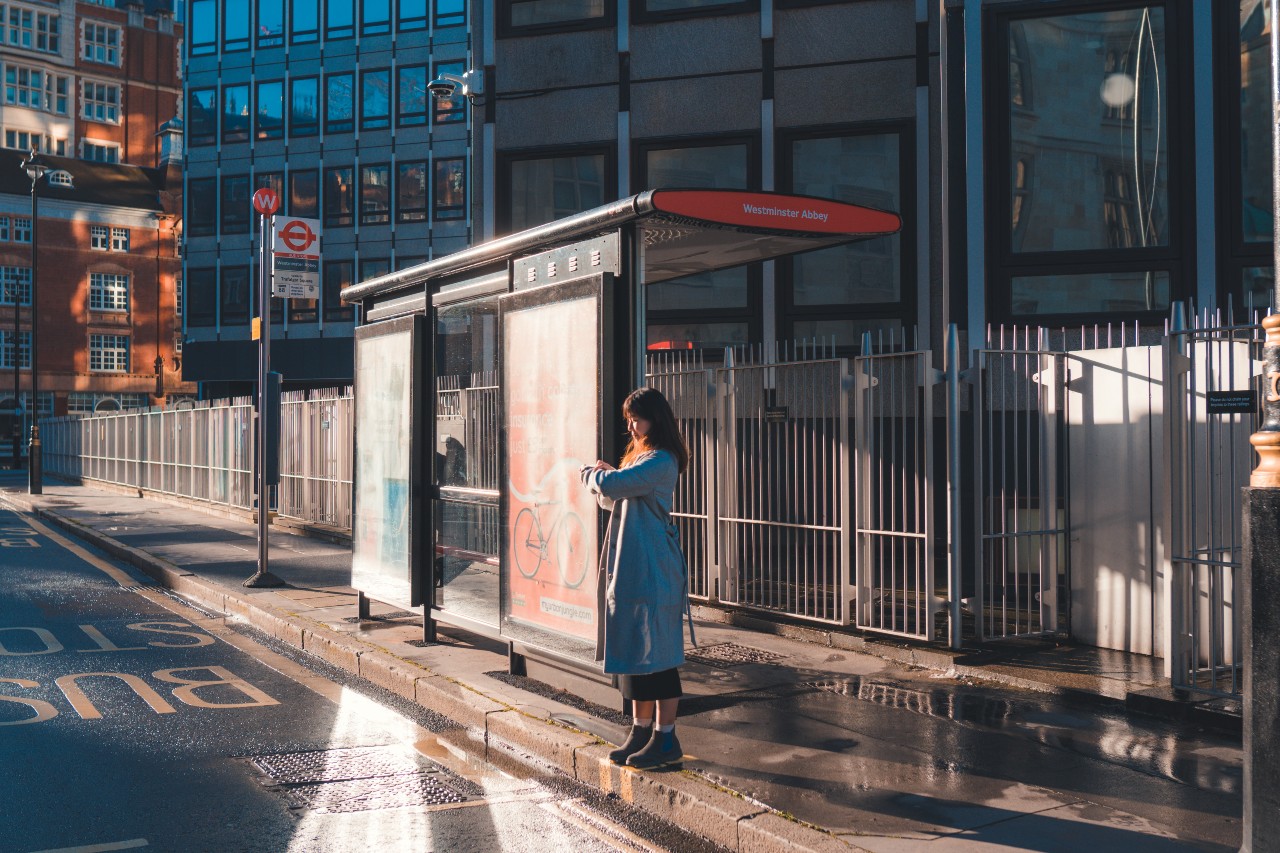 City transport in Belgrade is used during the day, but also during the night when we talk about night lines. For night transport, Belgrade has slightly different routes, timetables, as well as starting points, so you need to find out which night line will take you home.

On that occasion, we have prepared a text that will guide you to which night lines exist, where you can wait for them, where they pass, how much night transportation costs and how to get all the additional information about the changes.

Basic information
Before you decide to drive at night, you should know that not all lines run during the night, and that the routes are different from the daily ones. In this way, GSP adapts night transport to a smaller volume of passengers. So, one line unites several daily lines.

Also, when it comes to night transport, Belgrade differs the ticket price for these rides from the daily ones, so you cannot use the day ticket for night lines. In addition, the night transport has three departures, from the changed starting points.

Before visiting any of the Belgrade clubs, you need to find out about these details, so that you do not think about transportation at the moment when you enjoy the fun.

Where do the buses leave from?
A look at the feet of people in transport
As you probably know, all public transport lines have their starting stations, ie turntables, from which they start their route. When it comes to night transport, Belgrade has arranged the starting stations of buses in a slightly different way.

Namely, considering that GSP arranges night transport according to where it is most needed, almost all lines that operate in this period start from the city center, from Republic Square, Student Square, Sava Square, and Dunavska Street in Dorcol.

Which buses run at night?
Since not all night line buses run, the first thing you need to know is which bus runs on the route that suits you. These are buses that run on a similar route during the day with minor changes. As we have already said, all buses have departures from the city center, as well as from locations from the periphery that are listed.

This is a list of GSP night transportation, including their starting points from the city, and the locations to which they travel.

How bus departures are scheduled
After you have located the starting and ending stop, you will also need to inquire about the timetable or the departures of the bus you need. Our advice is to do it before you go to enjoy a good time with friends, and before you turn to cocktail and shot tours, so you can plan your evening.

Namely, the GSP night timetable has three departures for each line from two directions – one is the direction from the city center to some of the listed locations from the list, and the other is the other way around.

The first departure is usually around midnight, the second around 01 h after midnight and the second around 02 h. For Departure all night lines differ in a few minutes, how much it takes not to create a crowd at the stop considering that many night lines start from the same stops. There is also a difference, considering that there are two stops on the Republic Square.

Night lines timetable – routes with changes
When checking night lines, the timetable may have certain changes, depending on the departure time. What you should definitely look at is the route the bus takes at the time you need it. Namely, when it comes to night lines, Belgrade has set changeable routes in different directions, so that the entire city is covered by night transport.

Standpoint schedule
When it comes to night transport, GSP has provided a smaller number of stops than day lines. In this way, the night ride lasts shorter than the day, fortunately for all passengers who usually return from a night out quite tired, and usually hungover.

In addition to the names of the stops active during the night timetable, GSP also puts the optimal time for the bus to reach them. However, as a note, there is an asterisk, which indicates that this time is taken with a reserve, because there can always be unforeseen situations. The general advice, just like for daily transport, is – you better wait for the bus, because it won’t wait for you.

The advice is to always have the exact amount of money ready, and to be sure to wait for the conductor to give you a ticket, as confirmation that you have actually paid. Checks in night transport are much less frequent than in day transport, however, since the conductor is in the vehicle all the time, you will have to buy a ticket.