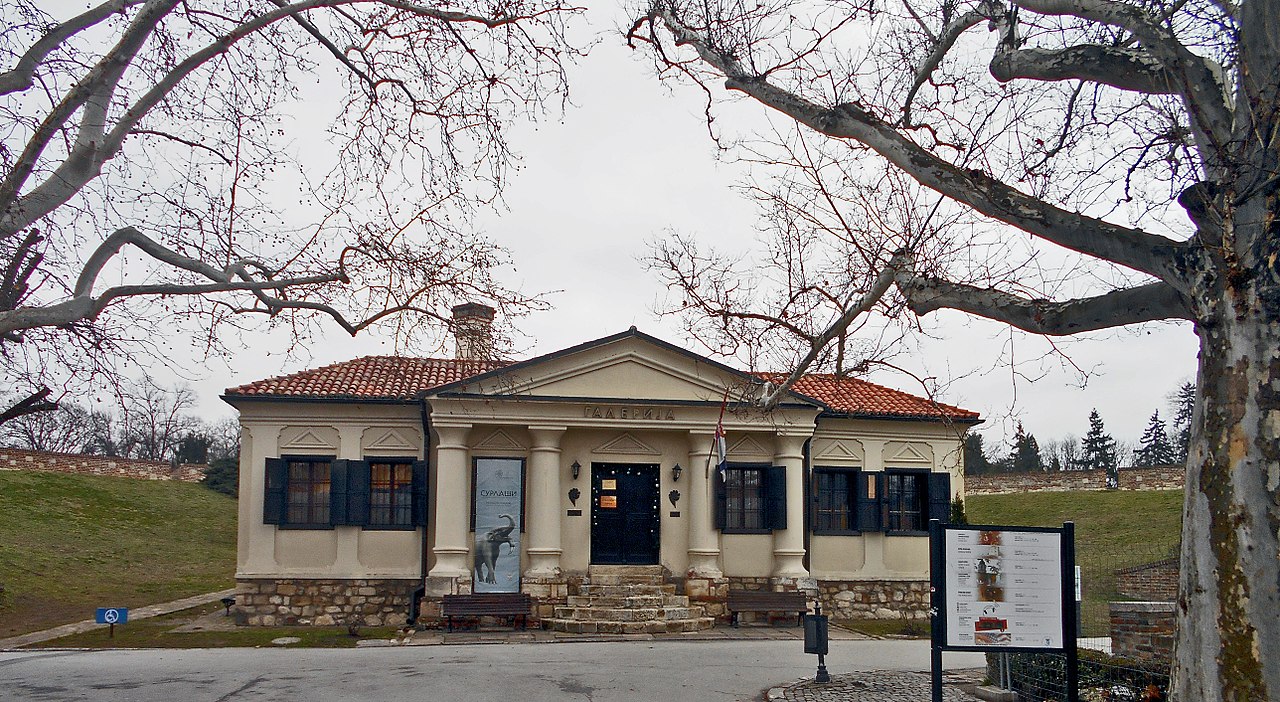 There are few institutions in Belgrade that have a history of more than a couple of decades. Wars, crises, changes of states and dynasties broke over our city and returned cultural development to the starting point. One of the institutions that managed to swim across all those oceans of trouble is the Natural History Museum. It was founded in December 1895 and with its 125 years dedicated to the preservation of the natural heritage of Serbia, it is one of the oldest scientific institutions in Serbia.

The development of Serbian science began with the departure of talented young scientists to study in the world. They returned to Serbia armed with knowledge and enlightenment ambition to acquaint the younger generations with the wonderful world of science. Among them were, among others, professors of the Great School Jovan Žujović (geologist), Josif Pančić (botanist) and Lazar Dokić (anatomist and physiologist). As champions of their sciences, they were gathered around the Serbian Royal Academy, but the chronic lack of funds was an obstacle to the faster development of science.

Although during his work Josif Pančić collected and studied a rich collection of specimens from nature, the idea of ​​founding a separate institution was not realized during his lifetime. Despite numerous requests for the museum to be established, professors from the Great School and the Serbian Royal Academy were rejected by the Ministry of Education.

The opportunity to at least realize the idea of ​​a natural history museum appeared shortly after the death of Professor Dokić, when the Board of the Professors’ Association decided to pay tribute to its distinguished member by donating 100 dinars to the fund for founding a natural history museum. In October 1895, the Society sent a request to the Management of Funds to open a special account of the Fund of the Serbian Natural History Museum for the establishment of a dedicated museum, and their contribution was the initial capital.

That the hope that science will come to life was weak is shown by the fact that the order at the opening of the fund was: “This money, as well as all contributions submitted to the Fund Management, will be issued only to the person or company founded by the Serbian Natural History Museum in Belgrade.” after fifty or a hundred years. “

The decision was made

This time, Serbian science did not have to wait long. Already in mid-December, at the session of the Geological Society, it was decided that this society will also give its contribution, and their contribution will be followed by citizens, money bureaus and other influential associations. In just a few days, the board for founding the museum at the Great School was established, headed by Professor Žujović.

Thanks to the work of the board, the proclamation “Call for the Museum of the Serbian Land” was created, in which the citizens are called upon to donate funds for the construction of the museum building: Serbia is sweet and wonderful everywhere, and attractive to foreigners. But, nevertheless, there are no mirrors of the Serbian land anywhere in the Serbian people, no places where its image could be considered, known and loved… Every state and every enlightened people has built real temples in the country where they live. the treasure of his country and the youth learns to fully know and love their homeland. Only Serbs don’t have that yet. “

Next month, SKA will also accept the initiative, transferring half of its funds to the Fund. The acceptance of the idea by the National Assembly follows, which, thanks to its president Milutin Garašanin, issues a proclamation supporting the construction of the Academy building, the Museum of the Serbian Land and the National Library. This made official the three pillars of Serbian science and culture, which still stand today.

In its 125 years, the museum has expanded its activities outside of Serbia, and in its possession are numerous valuable specimens from the Balkan Peninsula, Europe and the world housed in 120 collections.

The importance of the Museum of Natural History is also evidenced by the fact that on February 15, 2016, on the day of the Republic of Serbia, he was awarded the Sretenje Order of the second degree for special merits in the field of science, culture and museology. And how could it not, because to this day it has remained the first and oldest “mirror of the Serbian country”