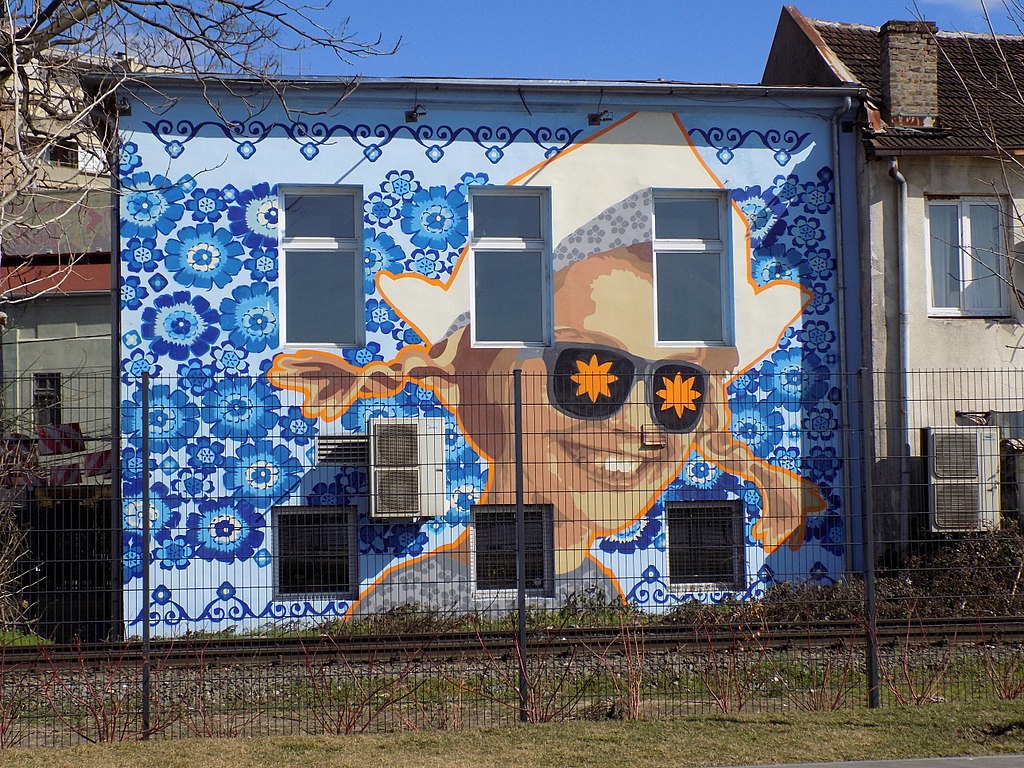 It is obvious that Savamala enriches Belgrade with a very special charm, but there are few who know something more about the history and interesting story of this part of the capital. Where is Savamala? What is Savamala? These are questions that are heard more and more often throughout Serbia and the region, because this part of the city is becoming more and more popular.

Although very popular lately, Savamala has been the center of various events in the Balkans for much longer. We decided to explore the Sava Mahala and to show both the residents of Belgrade and the tourists what Savamala is and how it gave Belgrade a special charm.

Before we start getting to know the charming Savamala in detail, it’s time to break down the origin of its name and break the popular city myth that the name “Savamala” means “little Sava”.

It is true that Savamala got part of the name from the river near which it extends, but the small one does not come from an adjective, but represents an abbreviation of the noun “mahala”.

The term “mahala” came to the Balkan languages ​​through the Turks, and means a city district, or settlement or town. So, the name Savamala does not tell us that the Sava is small, but that this Sava settlement is the Sava neighborhood.

It should be emphasized that the borders of Savamala are very vaguely defined – everyone has their own impression of where the beginning is and where the end of the Sava Mahala is. What no one disputes is that the famous streets, among which are Karadjordjeva, Kraljice Natalije, Brankova, Balkanska and Gavrila Principa, with their famous buildings and the surrounding nice bazaars, definitely belong to Savamala.

This means that important Belgrade locations, including: Zeleni venac, the former main railway station, as well as the current bus, two bridges, the Sava port, the Geozavod and the Faculty of Economics, are part of the Sava mahala. While such important institutions, as well as many other interesting attractions, are part of Savamala, the question arises as to what it is a part of.

A simple walk through Savamala is enough to draw a conclusion about the long and turbulent history of the settlement. Full of famous historical buildings, buildings that produce nostalgic feelings even for those who did not live at the time of their construction, speak for themselves, and remind everyone who walks through Savamala of the rich historical heritage of this part of the city.

The recent history of Savamala is related to the beginning of the 18th century. At that time, after the occupation of Belgrade, the Austro-Hungarians began the migration of Christians from the fortified city to the bank of the Sava. The Serbian uprisings led by Karadjordj soon started from Savamala.

Prince Milos Obrenovic paid significant attention to Savamala. Here he wanted to develop the commercial part of the city, which would be helped in the trade by moving the port to this place.

At that time, Obrenović offered many benefits to anyone who wanted to do business in today’s urban Savamala, but not wanting to move to Savska mahala, the merchants had to do so under the greater pressures that followed.

Savamala soon became what the prince wanted to be – a new Serbian Belgrade with the Abadžija Bazaar as a business center. We can already see here that many rulers wanted to make Savamala the very center of the city, but they never succeeded. Nevertheless, the Sava mahala at this time became an important step on the path to success of every merchant from the Belgrade bazaar.

After that, large, modern buildings were erected here, which made Savamala an elite part of the city. At the same time, a railway station was built in Savska mahala, and a tram line was built.

One of the Savamalacs at this time was Gavrilo Princip, who lived in the street that bears his name today (then Bosanska Street), and worked on laying cobblestones in Karadjordjeva Street. Symbolically, the first bullet in the First World War was fired right here, near the Sava.

Savamala also witnessed the Second World War, and the truck of the gas chamber that served the liquidation of the Jews was placed in it. From the end of World War II until today, there have been many plans and projects for lowering Belgrade to the rivers. However, most of them have not been realized.

In the 2000s, Savamala became an art center full of galleries, urban places to go out and great cafes and restaurants. It is turning into an authentic center of urban culture of the capital, and the Belgrade youth enjoys staying in its places the most.

At the same time, it is planned to start with the construction of Belgrade on the water – the latest architectural project located right next to the Sava port, which promises to make Savamala a more elite modern neighborhood.

At first glance – Savamala will either become your favorite part of the city, or you will avoid it. This is precisely because of the specific ambience of this old part of the city. What is certain is that Savamala leaves a strong impression on everyone who meets her.

Artists, but also all others who enjoy the charms of the bustling nightlife of the capital, have not been deprived of the top offer of clubs in this Belgrade district. Both Belgraders, those who stay in Belgrade, and tourists who adore Belgrade, like to go out in Savamala.

When it comes to Savamala, the clubs are very diverse, and here are just a few of them: Ben Akiba, Industrija bar, Transit, Mladost Ludost Gadost, Hype, Brankow, Baraka, Gajba… In this part of the city, it is impossible not to find fun!

Everyone who likes to drink and eat well will find their favorite place for these shops in Savamala. From real, traditional gourmets offered in the oldest cafe in Belgrade, the reputable cafe Znak pitanja, through one of the most elite restaurants in the city, Salon 1905, all the way to the famous burger shop BurgerCraft, or the oldest candy store Bosiljčić – Savamala really offers a wide range of flavors and hedonistic There is no doubt that Savamala will best tell her story live, when you set out to explore it. By staying and walking through the streets of Savska mahala, you will learn about a special lifestyle, in the coastal Old Belgrade way. Enjoy the acquaintance!