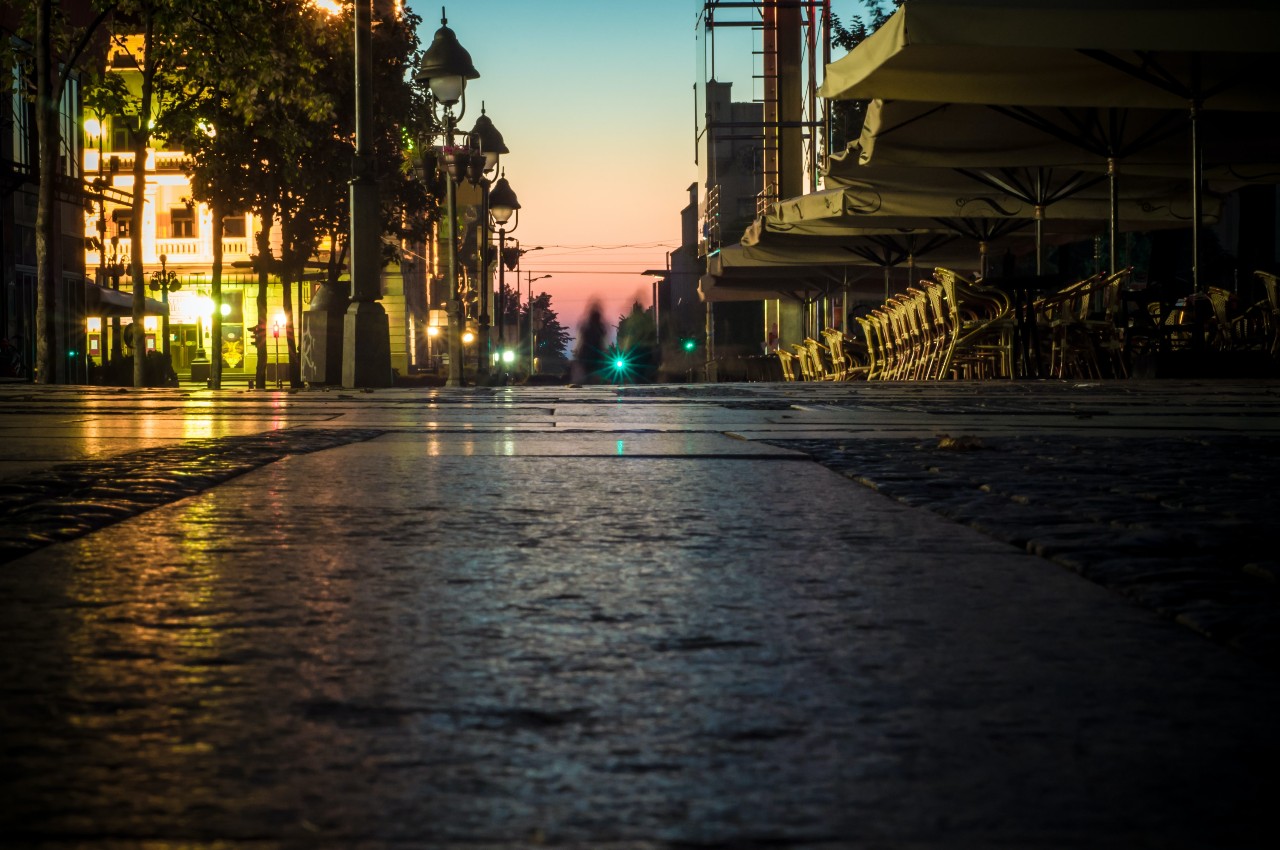 Belgrade is a city that can be found with a large number of streets and beautifully decorated city fortresses. As a city with a long history, this city has streets that are several centuries old. Each of them hides its own story, so without them Belgrade would not be what it is today.

There are over 5500 streets and 16 squares in Belgrade. The oldest streets in our city are Knez Mihailova, Karađorđeva, Kralja Petra, Cara Dušana, Balkanska ulica, Vase Čarapića and Gavrila Principa. All of them are located in the very heart of the city, and from their names it can be concluded what role they played in the former Belgrade. They lived through the fate of Serbs and other peoples who lived in these streets and today they attract a lot of attention from domestic and foreign tourists.

A street that is part of the unavoidable route of all tourists who come to Belgrade. Only the heart of Belgrade, it is considered one of the most visited streets in the city. It is a famous promenade, but also a place for true shopping lovers. The large number of shops, cafes and other facilities makes it an interesting place that everyone wants to visit to the last meter. It is believed that even in the time of the ancient Romans, this street was the center of Singidunum. Knez Mihailova Street is one of the oldest and most valuable city monuments, which contains a large number of architectural wonders and the most famous city houses in which the most influential and richest Serbian families lived.

This street has long been the epicenter of all city events. It hides the story of the first insurance company, a beautiful building of the former Boegrad Cooperative, today known as the Geozavod building, which houses the beautiful restaurant Salon 1905. Also here was the first theater play, so this street is a real historical and cultural treasure of our of the city.

The centuries-old street has always loved the sound of trams passing through it for hundreds of years. It is here that the most influential and richest people built their houses to be at the center of all events. The proximity of the port and the customs house have contributed to this part of the city becoming a central place for all important economic, political and cultural events in the city.

The famous Prince Mihailo built the famous Great Steps right here and in that way shortened the suffering of the people of Belgrade, who until then, with great effort, could barely reach the Kalemegdan from the port.

Another place worth your attention, a place that has lived for centuries is Cara Dušana Street. Located in the heart of Dorcol, between the Belgrade Fortress, Student Square, Despot Stefan Boulevard and the Danube River, this street is part of the true “primitive” city center. In the Middle Ages, it was considered the main street or bazaar, and that was until the second half of the 19th century.

All the seen citizens stayed in it, and the most beautiful houses in Belgrade were built there. In Cara Dušana Street at number 10, there is the oldest preserved Belgrade house that is considered a cultural monument. Created during the Austrian rule, it was built in the Baroque style.

There is a legend that a basement was dug under the house, which led through narrow tunnels to the famous Kalemegdan. Even today, this street attracts a large number of foreign and domestic tourists, who in search of interesting stories come right here, in the very center of events and happenings.