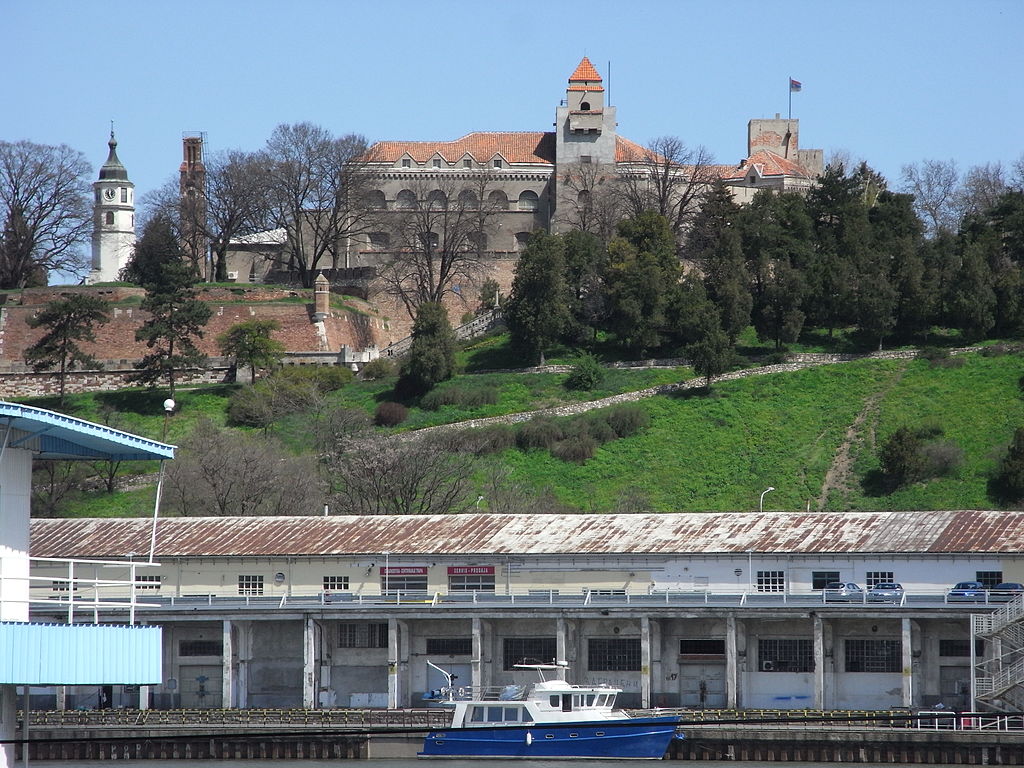 Founded in 1878, this is one of the oldest museums in Serbia. It keeps military items, including various types of weapons, uniforms, flags, decorations, and in its yard are exhibited examples of artillery weapons. The museum is located almost in the very center of the Kalemegdan Fortress, in the building of the former Military Geographical Institute, and therefore represents an unavoidable part of the tour of Belgrade.

Setting up a military museum

The museum covers 2,300 square meters, which houses collections dating back to the settlement of Slavs in the Balkans, then the wars for liberation from Turkish rule and finally, from the period of wars that were fought in the 1990s. The first floor is dedicated to the period until the end of the First World War, while the exhibition on the second floor is dedicated to the Second World War and the socialist revolution. In addition, in the museum yard and surroundings there are a large number of armored vehicles of German, Russian, American production, as well as large weapons – cannons, howitzers, etc. Some of the historical periods that the museum deals with are: