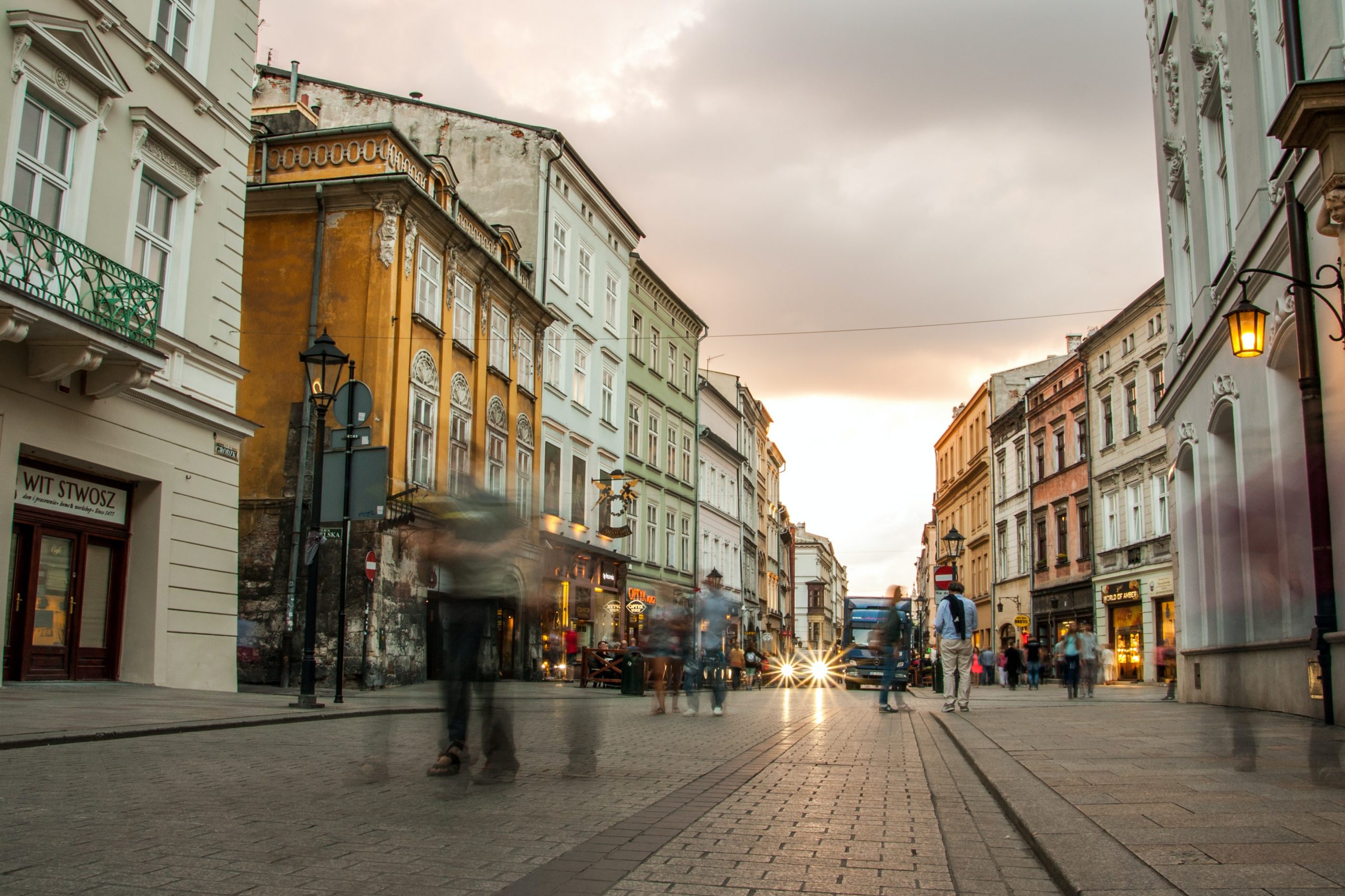 The International Athletics Indoor Championships will be held from March 18 to 20, and the Final Four from May 27 to 29, and that Belgrade is always ready as a host when it comes to such big competitions.

The world championship that will be held next week is the biggest world event after the Olympic Games in Beijing. All the preparations are ready and we are looking forward to it because more than a thousand athletes who have fulfilled the norm will come to this championship, and 150 countries have accredited their journalists. This will send a beautiful picture from Belgrade to the world.

Belgrade was already the host of the F4 tournament in 2018, when the Real Madrid team defeated Fenerbahce 85:80 in the final and thus reached the jubilee tenth title, and the MVP of the tournament was the Slovenian national team player and star of Dallas, Luka Dončić.

If by any chance you happen to be in our capital at the end of March or the end of May, you will have additional activities that you can enjoy.