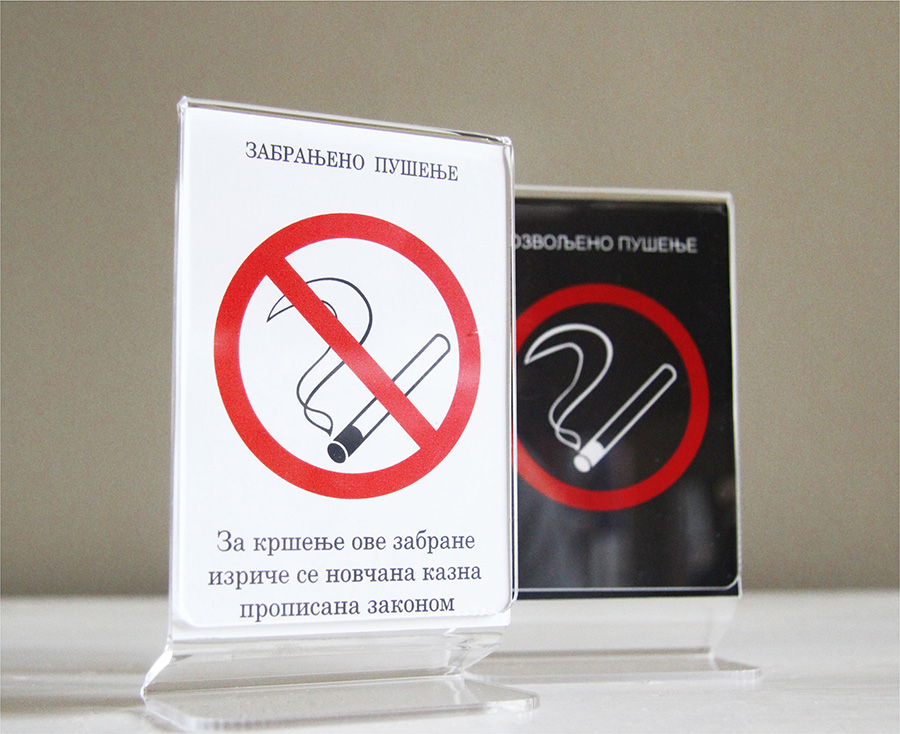 Something you will not see in the most of Europe, but smoking is actually allowed in Serbia (and Belgrade) indoors!

This blog post is part of the “Must read” series for people visiting Belgrade. Find all others blog post in “Essential” category HERE.

Serbia is EU candidate state and god knows what’s going on in that process but that’s also not the topic of this blog post. As the candidate country, we need to prepare our local laws and legislation towards ones used in EU, which also covers the topic of smoking in public spaces. A couple of years ago, it was totally legal to smoke in a restaurant, cafe etc and I don’t think anybody even cared. Than the first “Public health” law passed and it brought two important changes:

Well, this one is a mixed bag. For example, if you are in a movie theatre or shopping mall, smoking is forbidden. But, while it also should be forbidden during sporting events and concerts, with large crowds indoors, it usually is not. So if you visit a sports match or a concert in Belgrade expect people to smoke inside.

The law says something like this – if the total area of the cafe or a restaurant is smaller than 60 m2, that place can decide whether it will allow smoking or forbid it, in the whole area. Naturally, most of the places decide to allow smoking.

If the place is larger than 60 m2 it needs to have two areas – smoking and non-smoking. The funny part about this one is that the law doesn’t say anything about the configuration or separation of those two spaces, so you have a situation where a cafe has 10 tables in a large room where 5 are non-smoking and 5 are for smokers, nothing separates them and they are next to each other. Or, there are a bit better places with at least some form of separation but without any type of doors or walls, so smoke flowing around the place.

Even though EA and World Health Organization are constantly pushing Serbia’s government to sort this and finally forbid smoking indoors, I think one of the reasons for the government stalling this is the fact that Serbia generates solid income from both cheap(er) cigarettes that you can buy here compared to prices in EU and also the fact that lots of people like to smoke inside during a meal or drinks and that attracts tourist from neighbouring countries.

For me personally, smoking indoors is the worst thing that needs to be forbidden as soon as possible but I also do understand people who enjoy this, meaning that it depends on you if this is something you are looking forward in Belgrade or not.

If not, just make sure to pick the right place where smoking is not allowed in-door.

As I already talked about, cyrillic is the official letter in Serbia, which means that the official signs for smoking or non-smoking are written in it. But it’s easy to tell them apart. Besides the obvious “yes” and “no” red circle element, if the sign is WHITE smoking is banned, if it’s BLACK it’s allowed. It needs to be displayed at the door of the place you are about to enter and also on each and every table inside.