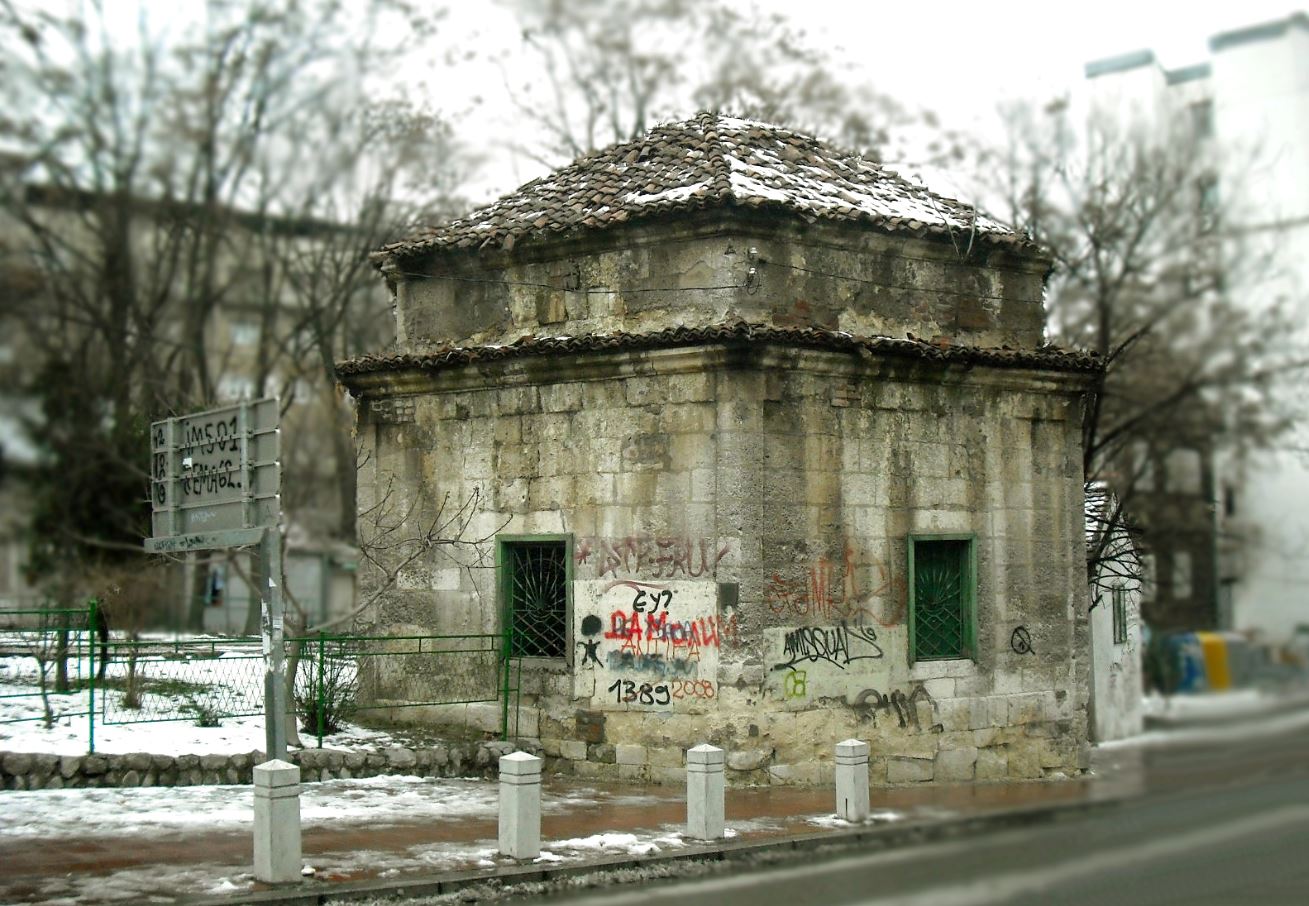 There are lots of things to like about Belgrade, but I also think that there is some stuff you will not like. Here it is.

This blog post is part of the “Must read” series for people visiting Belgrade. Find all blog post in “Essential” category HERE.

Travel guide or a blog about a city should promote all the nice things, right? But the other side of the medal should be taken into consideration as well… Not so many things there and hopefully nothing major for you to decide not to visit Beograd (as we call it).

Really don’t want to spend to much time on this one, as I have covered it numerous times and have a separate blog post about it, but public transport is a mess. It’s late, crowded, unreliable and most of the time frustrating. It gets you from A to B, but with issues.

TAXI service has an endemic problem with illegal taxi drivers. Again, as mentioned here and here, make sure to pick only legal taxis (the ones with – TX at the end of the license plate, grab a cab only from the official TAXI stations (do not pick ones just standing on the street corner in the busy tourist areas) or by calling one of the TAXI services). Or ride a CarGo.

Goes hand in hand with the Public Transport, traffic jams in Belgrade can be a mess. They are regular thing in the rush hour (8-10h in the morning and 16-19h in the afternoon) but they can also occur randomly during the day and also on weekends.

Other thing is that there’s always small or big road work somewhere, causing the street to be partially or fully closed, meaning yet another traffic jam.

Do not expect people to stop at the pedestrian crossing. That’s the only thing you need to know. They might – I’d say that you have a 50/50 chance 🙂 So just make sure to check if the driver sees you and looks like he will stop. If he doesn’t, don’t try to cross the street.

Oh yeah, one more thing – there’s a local law that states that pedestrians need to focus on crossing the street while doing so, so having earphones in both of your ears (or talking on the phone) are a violation and police will stop you if they see you and write you a fine.

I’m really not proud of this one, but I cannot say that Belgrade is a clean city. Even though there are trash bins around the city, people don’t use them as much as they have to. This is also the case in the public transport.

Parks might also be a bit dirty (unless we talk about the major and most popular ones) and that’s something that bothers me. Might not bother you, but it needs to be fixed anyways.

This issue is getting solved over the past couple of years, but it’s still the case. In the city center stray dogs are usually friendly looking for something to eat. That’s why they are around fast food joints or somewhere warm during the winter.

Packs of dogs in the more remote parts of the city can be an issue, so try to walk in groups or through the busier streets.

I think they could look better, some might disagree. But they are mostly old, ruined and grey or some other “dark” color. Unless we are talking about the major landmarks and buildings. Would love to see them repainted, as they really ruin the atmosphere even more during the cold days.

Do not rely on Tourist Centre or Tourist signs around the city. The situation is far better than say 5 years ago (almost no signs and the official tourist centre being in the underground pathway where no-one goes) but it’s far from useful. Just stick to your mobile phone, this blog (blush) or just ask around.