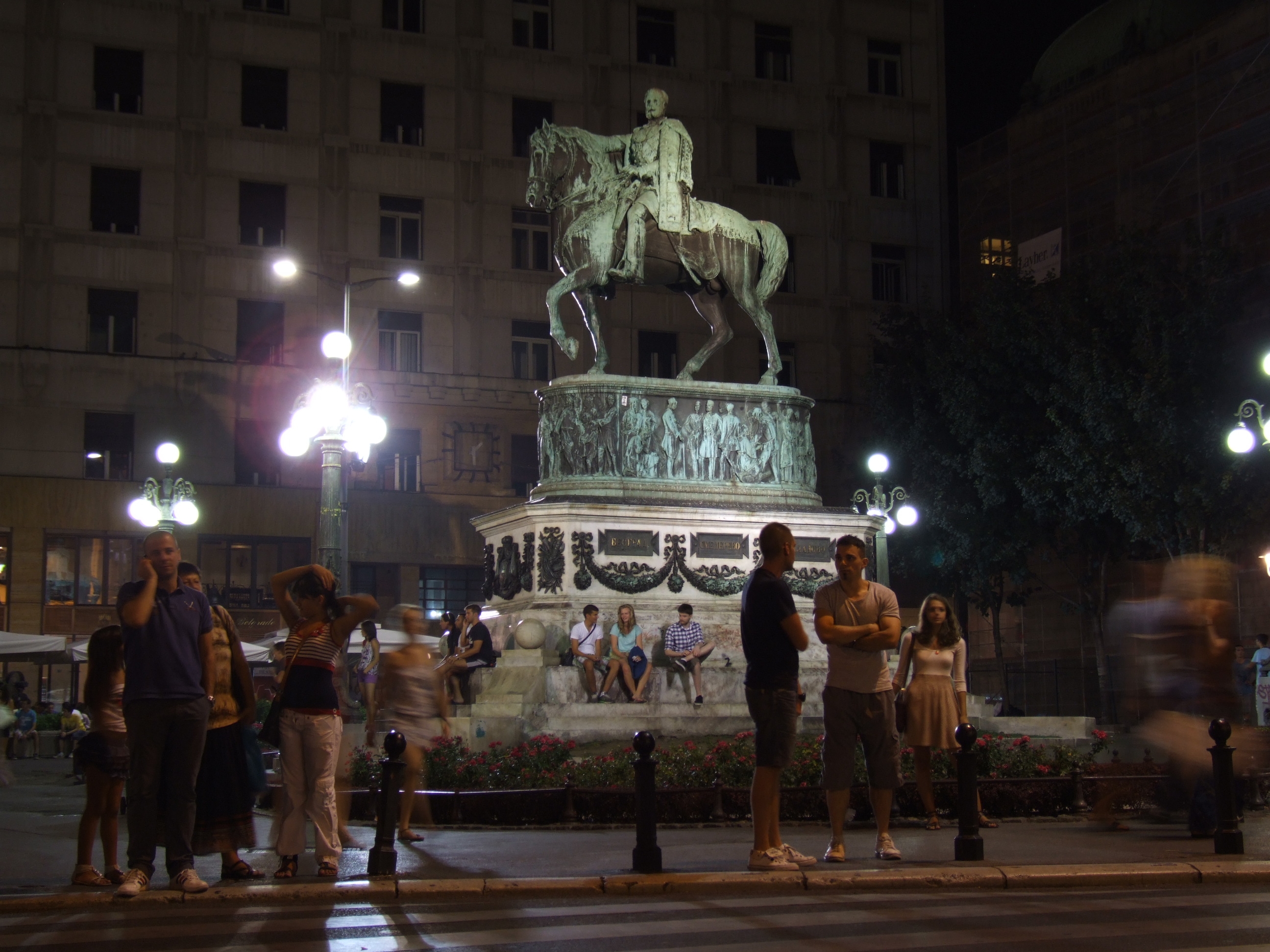 Is Belgrade safer than what you might have heard?

The typical question I hear when I say that I’m from Belgrade is – “Is it safe there?”. I cannot blame people, knowing what kind of media image Serbia has. I’m glad that that’s changing day by day since more and more people are visiting the city and then sharing stories with their friends.

But, to actually keep it short for you all – Yes, Belgrade is a safe city. Even safer than most of the other European cities that’s not enough for you, read on.

This is one of those things you hear about every other city out there and then you get there, and everything is closed after 8PM and/or on weekend and the streets are empty. I mentioned already that I did travel a lot and there’s just a handful (or less) cities that really “never sleep”, Belgrade dominating the list – especially during the summer.

There are numerous shops open 24/7, even fast food joints that work around the clock. Clubs are open, many of the parks are open all night, and cafes close really late. Movie run movies late in the night and Belgrade people love to relax around midnight in the parks during summertime. That also means that people are on the streets at any given time. So unless you are in a dark alley at (actually it’s not even that easy to find a dark alley if you are in the city center) and there happen to be a shady group of people there, you will be fine.

Just to make myself clear – the fact that the city is safe doesn’t mean you shouldn’t take standard safety precautions. There are pickpockets, small thieves etc, so keep your stuff close to yourself in public transport or when there’s a big crowd etc.

The point of this post is to explain that it’s nowhere near what you can imagine in your head while reading online or through small-talk you overheard etc. On the other hand, it doesn’t mean you should walk with your wallet open at 4AM through the poorly lit park. Just do what you would do in your home town and you will be fine.

The usual type of scam that you will encounter is “I need money for_____” (insert: gasoline, sick sister, bus ticket etc). You will be able to distinguish people that will approach you with such talk, but also there will be cases when a completely normal-looking person asks for help.

If they ask for:

Just politely say “No” or ignore them and move on. If they insist (they usually will not) ask any other person around you to help you, they gladly will.

Performers in bus or traffic lights

There are many, many “performers” singing in the bus or doing all kinds of crazy stuff at the traffic lights. It really depends on you if you want to give them something or not.

Maybe not so safe parts of the city

Again, I cannot say that I saw or read a large of cases about it, but it never hurts to share – New Belgrade, the “new” part of the city built half a century ago, is the place of big buildings with lots of residents, lots of garages, alleys and crazy architecture.

I cannot say that there’s much to see there, especially during the night, but that might be a place you don’t want to be late at night mostly because of the small teen gangs (let’s call them that way) and the fact that it’s not that alive during the night.

Again, you actually don’t have any need to be there anyways, unless you rent a room there, but doesn’t hurt to mention.