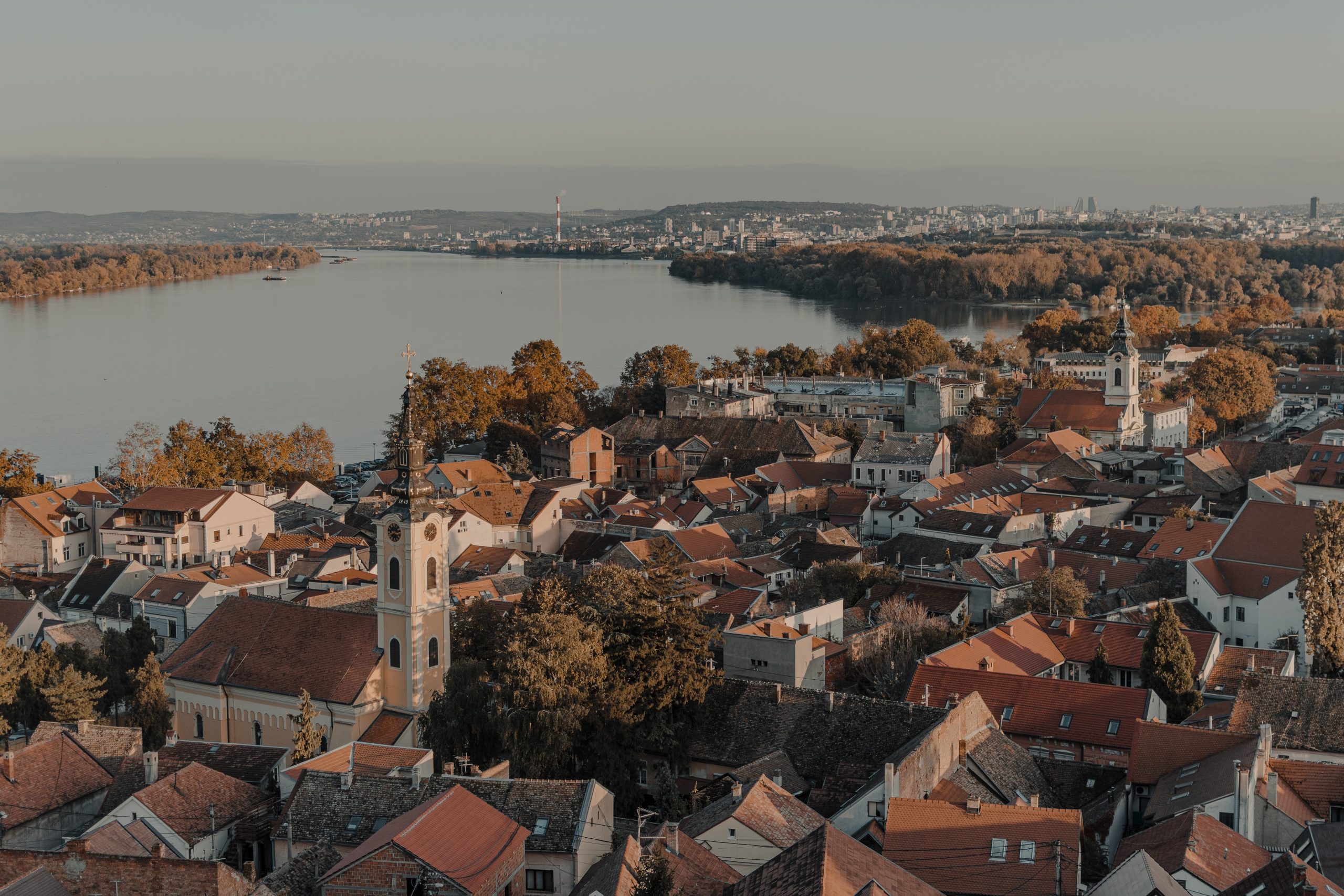 According to the remains of material culture, it was concluded that the first inhabitants of Zemun founded their settlements in this area in the period of 4500-3000. years BC n. e. They lived in dugouts (pits), which is where the word Zemun came from.

This culture was followed by the Middle and Younger Neolithic era, a period in which the people who settled in the area of ​​today’s Zemun lived on Gardoš.

This culture in Srem around 2000 BC. n. e is replaced by the Baden culture, when the first use of copper began in the manufacture of tools and weapons.

Gardoš is home to one of the largest and longest-lived settlements of this culture. After the Baden culture, the next culture in this area that followed was the Vučedol culture. This culture took root in Zemunska Pregrevica, as evidenced by the archaeological finds found on the banks of the Danube. The first serious settlement in the area of ​​Zemun was the Celtic Taurunum, which, based on data, is believed to have been built around 85 BC. n. e. The settlement was located on the site of today’s Gardoš and the Zemun cemetery.

After the great battles during the wars of conquest of the Romans and the subjugation of the Illyrian-Celtic tribe, Taurunum was destroyed as an ancient city. After the Roman occupation and the arrival of the Roman army, there was a partial resettlement and regrouping of the population. It is known, for example, that the population that lived north of Zemun was moved to Zemun (Taurunum) and to Zemun-polje (Mutatio Altina).

In Antiquity, Zemun reached its peak when it became a port city and seat of the Danube Roman fleet, called classis Flavia Pannonica, which was formed during the Flavian period. Although her home port was Taurunum, the fleet’s outpost may have been at Burgenae.

In Late Antiquity, Taurunum was a fortified port and trading town between the main road leading to the newly founded Constantinople. In the 5th century, the Huns looted and burned it, and at the end of the 8th century, the city was taken over by the Franks.

Serbs settled in Zemun in the middle of the 9th century and pushed the Frankish rule out of Srem. In the 12th century, the participants of the second and third crusades passed through Zemun, while in the same period the Hungarians built the city of Zemun from the stones of the destroyed Belgrade fortress.

Not long after, in the middle of the 12th century, the Byzantine emperor Manoilo I Comnenus conquered Zemun, demolished its walls and ordered the stone to be rebuilt in the ramparts of the Belgrade fortress. At the end of the 12th century, Zemun was demolished by Romei who had previously occupied it. After a large number of invaders and armies, the Turks arrived and looted and burned it, and in 1465, the Turkish army besieged Belgrade. At that moment, the Christian fleet from Zemun under the leadership of Janka from Sibin helps Belgrade and together they defeat the Turks.

After the victory over the Turks, a plague took hold in Zemun and killed many of its inhabitants. Among them, the victim of the disease was Janko of Sibinjan, who lived in a medieval fortress, so that tower was popularly called Kula Sibinjanin Janka.

After the attack of Belgrade by the Turks, in 1522. year, Smederevo Sandjak Bey under the order of the sultan attacks and captures Zemun. After a series of Austrian-Turkish wars in the 17th and 18th centuries, the devastation and demolition of Zemun ended with the Peace of Požarevac in 1718.

In the first half of the 18th century, a sanitary station for goods, passengers and mail was opened in Zemun, as well as another station for daily traffic. The feudal administration was abolished in 1758 and all settlements in southeastern Srem came under the Military Border, while the border Zemun became a free military community. Zemun was located at the crossroads of east and west, so several languages ​​have always been spoken there.

After the arrival of the Austrian authorities, the Muslim population left the city, and the Christians who had previously fled returned to their homes. A large number of German families lived in Zemun before the native Serbs. Not long after Zemun joined Austria, Zemun and its surroundings became the property of the Schönborn family, who brought German settlers.After that, Zemun becomes a free city, and the free border is abolished.

So, here is a brief synopsis of the name Zemun throughout history:
Taurunum – Celtic name of the city
Mallevilla – The Evil City — in the writings of Albert of Achen, chronicler of the First Crusade 1
Semlin – Austrian name
Zimony – Hungarian name