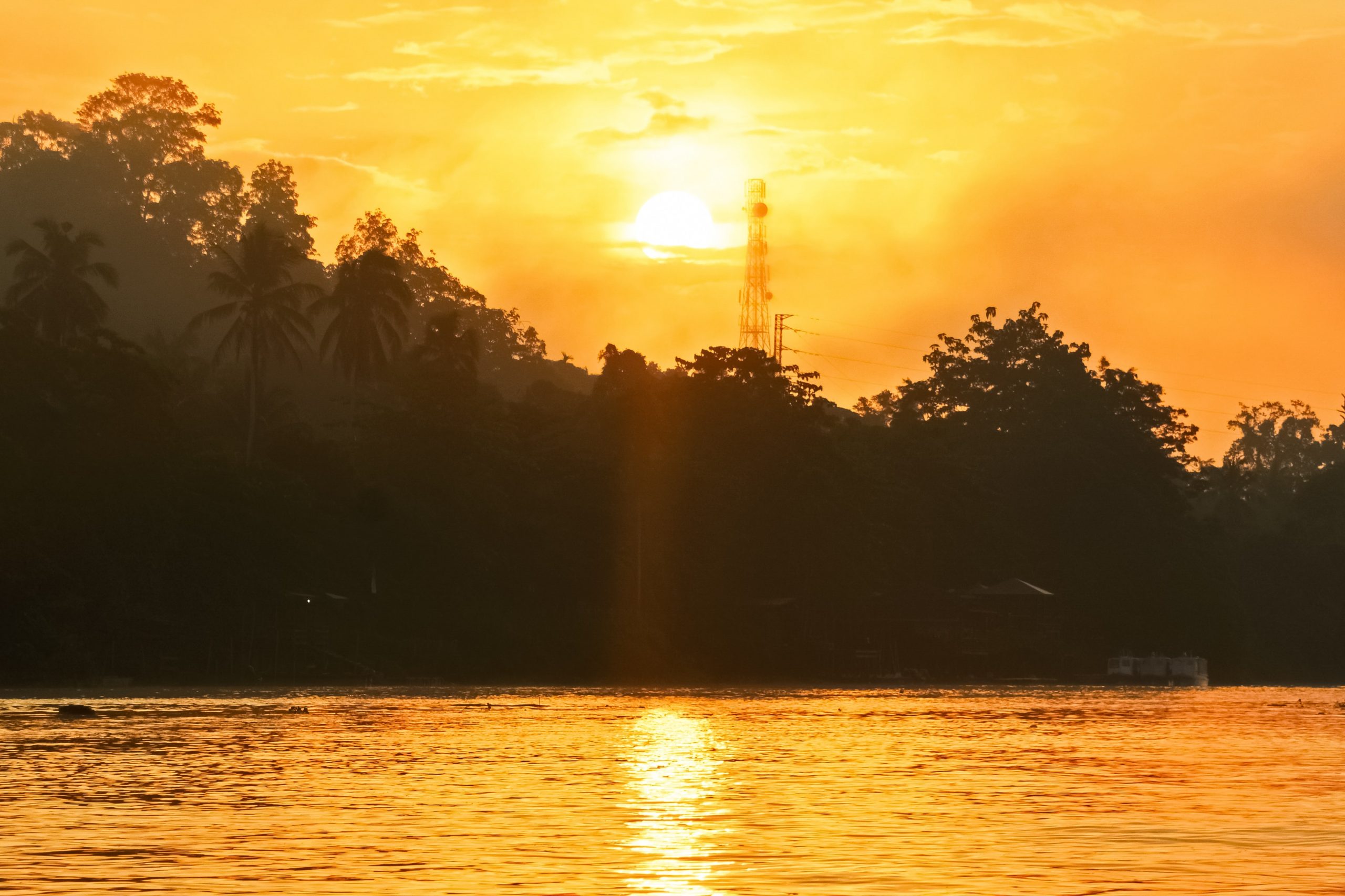 The tropical heat has returned to us, and the temperature in some parts of Serbia could reach 40 degrees. While the Republic Hydrometeorological Institute (RHMZ) warns that the weather is very dangerous and issued a red meteorological alarm, citizens can find salvation from such heat on the banks of the river in Belgrade, in other locations as well.

If you are a fan of swimming and you see it as a way out of the “hell of time”, there are lakes, rivers, but also swimming pools.

Ada Ciganlija, often called the “Belgrade Sea”, is the most famous beach and picnic area in Belgrade, where the largest number of fellow citizens find salvation from the city heat. In addition to the lake, where people can bathe and cool off, those who love nature can go to the forest part of Ada Ciganlija and enjoy the peace of the city noise, and what makes Ada Ciganlija stand out as a top destination in Belgrade are the many facilities it offers. .

This island abounds in numerous cafes, but also bike paths and parks.

At Block 45 in New Belgrade, that is, across from that New Belgrade block, there is a real green oasis in Belgrade – Ada Medjica. Fellow citizens can also reach this Belgrade island by boat, which is charged, and there are several catering facilities on it.

It is the scene of untouched nature that most attracts fellow citizens to come to this “green paradise” in Belgrade.

After Ada Ciganlija, one of the most popular beaches in Belgrade is the sandy beach Lido. This beach is located on the “lungs of Belgrade”, the Great War Island, and it can be reached from the quay in Zemun over the pontoon bridge, which members of the Serbian Army set up for fellow citizens every year.

Although the water is not very clean, a large number of Belgraders find salvation here, and next to this beach, fellow citizens can enter the forest and breathe the air that many Belgraders crave. By the way, this island is a legally protected area.

In the Belgrade municipality of Barajevo, there is a beautiful and clean lake – Duboki potok, and only two kilometers from the center of Barajevo. Many swimmers here are attracted by the pebble beach as well as the clear water.

On the western “peak” of the island Forkontumac, which is 12 kilometers away from the center of Belgrade, there is one of the most popular picnic areas – the weekend resort Bela stena. Many Belgraders and Pancevo residents find their salvation here from the heat and city heat.

There is a beach on this island, and the island itself is covered with forests and meadows. By the way, there is also transport to this island by boats from Pancevo and the Visnjica.

A little further from Belgrade, in Grocka, there is also the wooded Gročanska ada, about 3 kilometers long and about 500 meters wide, which can be a real treat for nature lovers. Namely, this hell on the Danube is home to many wild animals, but also to rare birds.

Somewhat further from Belgrade, at the entrance to Obrenovac itself, there is Zabran. This swimming pool and picnic area is located at the confluence of the river Kolubara and the Sava, and in addition to the arranged swimming pool, there is also a bicycle and running trail available to visitors.

If you are more of a pool lover or want to find salvation in the city itself, swimming pools are also available.

You can find swimming pools in sports centers New Belgrade, Vracar, Vozdovac, SRC “Tasmajdan”, SC “Olimp – Zvezdara”, SRC “Milan Gale Muskatirovic”, but also in other locations in the city. By the way, among the most beautiful Belgrade bezens is the one on Kosutnjak, within the Institute for Sports and Medicine.

If you are more for some “green” adventures instead of swimming, Belgrade is not short-sleeved here either. Namely, throughout the territory of the City of Belgrade, there are many green oases and picnic areas: