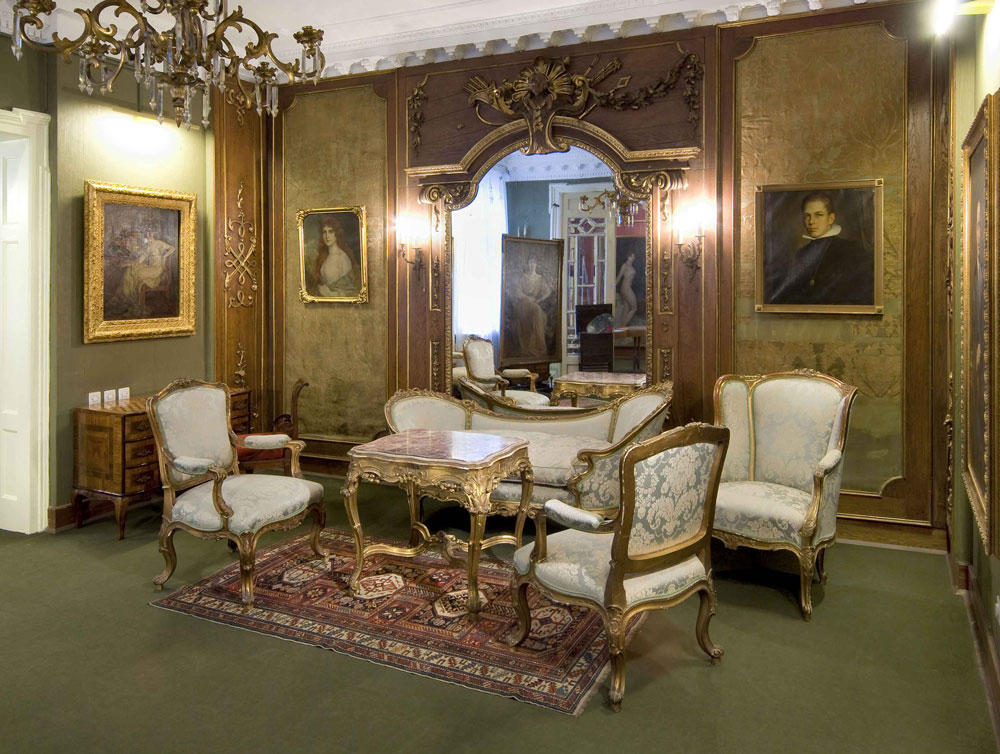 Painter Paja Jovanović was born in the family of photographers Stevan and Ernestina Jovanović. In 1875, his father took him to Vienna, where in 1877 he enrolled at the prestigious Academy of Fine Arts (Akademie der bildenden Künste). After graduating, he traveled a lot and worked for gallerists in Paris and London, and from 1895 he lived in Vienna. He was elected a member of SANU in 1888.

The most famous painter of Serbian academic realism left numerous works to the Museum of the City of Belgrade during his lifetime, from initial sketches to representative portraits and historical compositions. The permanent exhibition includes a part of Paja Jovanović’s legacy: 45 paintings, painting accessories, personal documents, diplomas and medals, notes and notes; the museum also exhibits a neo-renaissance portal and calon in the style of Louis XV, from the artist’s studio in Vienna.

The Paja Jovanović Museum is open on Thursdays from 10 am to 8 pm, on Saturdays from 12 noon to 8 pm and on Sundays from 10 am to 2 pm. It is located at 21/4 Kralja Milana Street. If you find yourself in Belgrade soon, visit a museum that will leave you breathless!