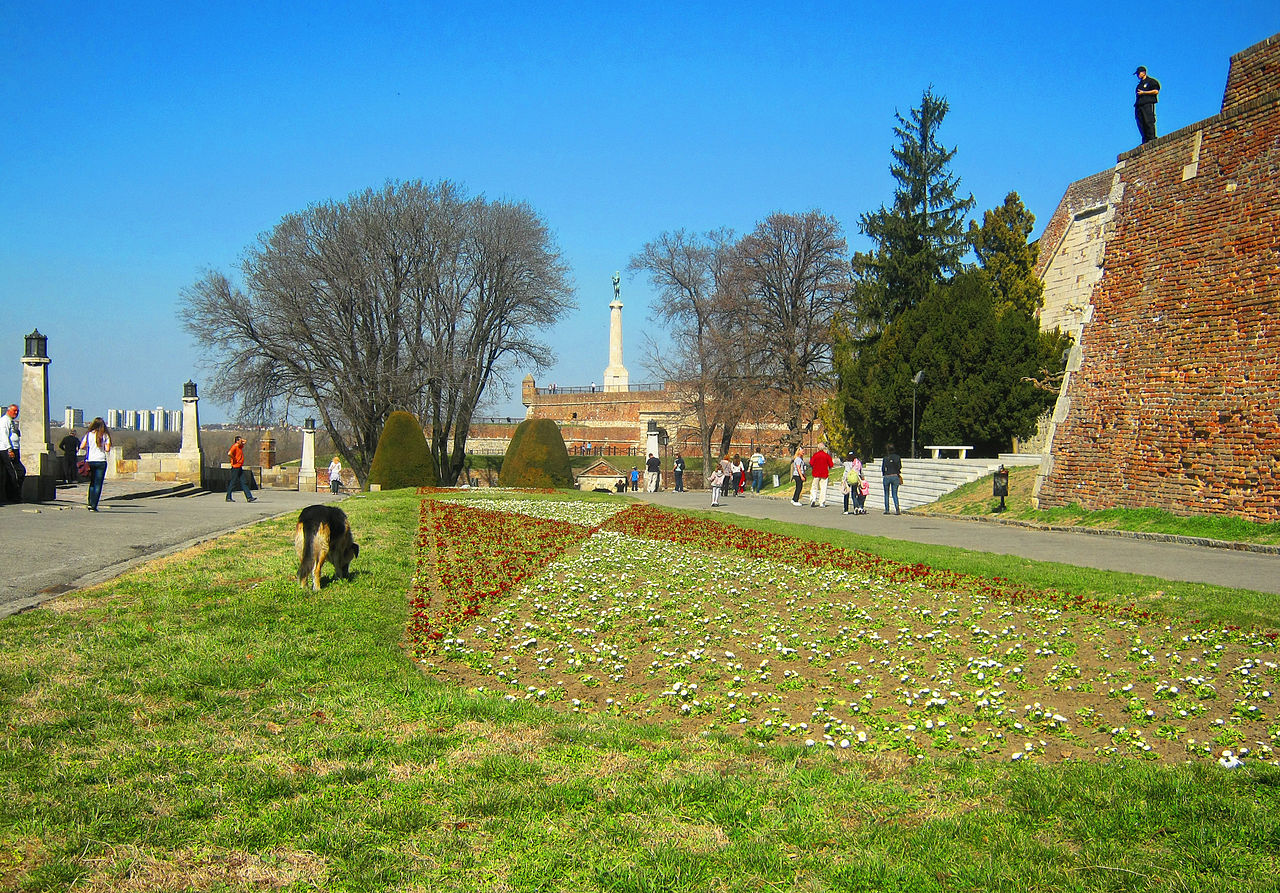 Most people think they know everything about Belgrade. Almost everyone would describe the Serbian capital as a city with a rich culture, with sights at every turn and a bustling nightlife. But that would only be half the story!

Even today, this intriguing metropolis manages to surprise not only tourists but also people who walk its streets every day.

Belgrade is a city where entire worlds collide and merge, a city where traces of ancient times mix with the medieval and modern. Erected at the confluence of the Danube and the Sava, it was simply destined to be the center of cultural and historical events in the Balkans.

Many battles were fought around the White City, it was destroyed and rebuilt countless times, and as a consequence of everything, it is now adorned with a spirit that can be found in its architecture, sights, people and life in it.

However, as the pace of life in the Serbian capital is often very fast, even the people of Belgrade do not know many interesting facts and secrets that their city hides. That is why we have prepared some fascinating facts about Belgrade that few people know:

Belgrade lies on the remains of an ancient city
There is no inch of old Belgrade that does not hide the remains from the Roman era.

In fact, the first settlement was built by the Celts in the 3rd century BC, but it was already in the 1st century BC. passes into the hands of the Romans who give it the name Singidunum.

Vinča is older than Mesopotamia
Belgrade is one of the oldest cities in Europe, considering that settlements have existed on its territory for at least 7,000 years.

One city – fifteen names
The Celts called it Singidūn (on), the Romans Singidūnum, and after that it had many names, including: Alba Graeca, Alba Bulgarica, Fehérvár, Nandoralba, Nándorfehérvár, Landorfehérvár, Weißenburg and Griechisch-Weißenburg, Cas Velegrada, Dar Al Jihad (House of War), Belgrade and Prinz Eugen Stadt. But the name that has remained to this day is Belgrade (Belgrade), which was first mentioned in 878 in a letter from Pope John VIII to Tsar Boris of Bulgaria.

Cave in the city center
In the center of the city, under the church of St. Mark on Tasmajdan, there is a real cave.

Back in Roman times, the stone that was most often used to make sarcophagi, which were later excavated at various locations in Belgrade, was extracted from the Shalitrena Cave.

Below the city of Belgrade, there is another city
Belgrade has so many secrets, and one of them is hidden just below the surface. Literally. More than a hundred caves, canals, tunnels and passages testify to the connection between Belgrade and the numerous empires and states that have ruled here for centuries.

It is for this reason that underground Belgrade has always attracted a lot of attention! The Roman aqueduct and the underground hall, Tito’s secrets as well as those of the communist information bureau – you can find them all here.

Belgrade also has Silicon Valley
But it has nothing to do with computers, computer science or technology. Strahinjića Bana Street was also called “Silicon Valley” because of the inclination towards plastic surgery that many girls who visit bars and restaurants in this area in Belgrade have.

At that time, only black coffee was served, and it is assumed that the name of this Serbian institution comes from there.

Ducks were hunted on Slavija
One of the many unusual traditions of Belgrade dates back to the end of the 19th century, when people gathered on Slavija to hunt ducks and other wild birds. The place where Slavija Square is now located was once occupied by the barushtina, which was located within the estate that was bought in 1878 by the Scot Francis McKenzie.