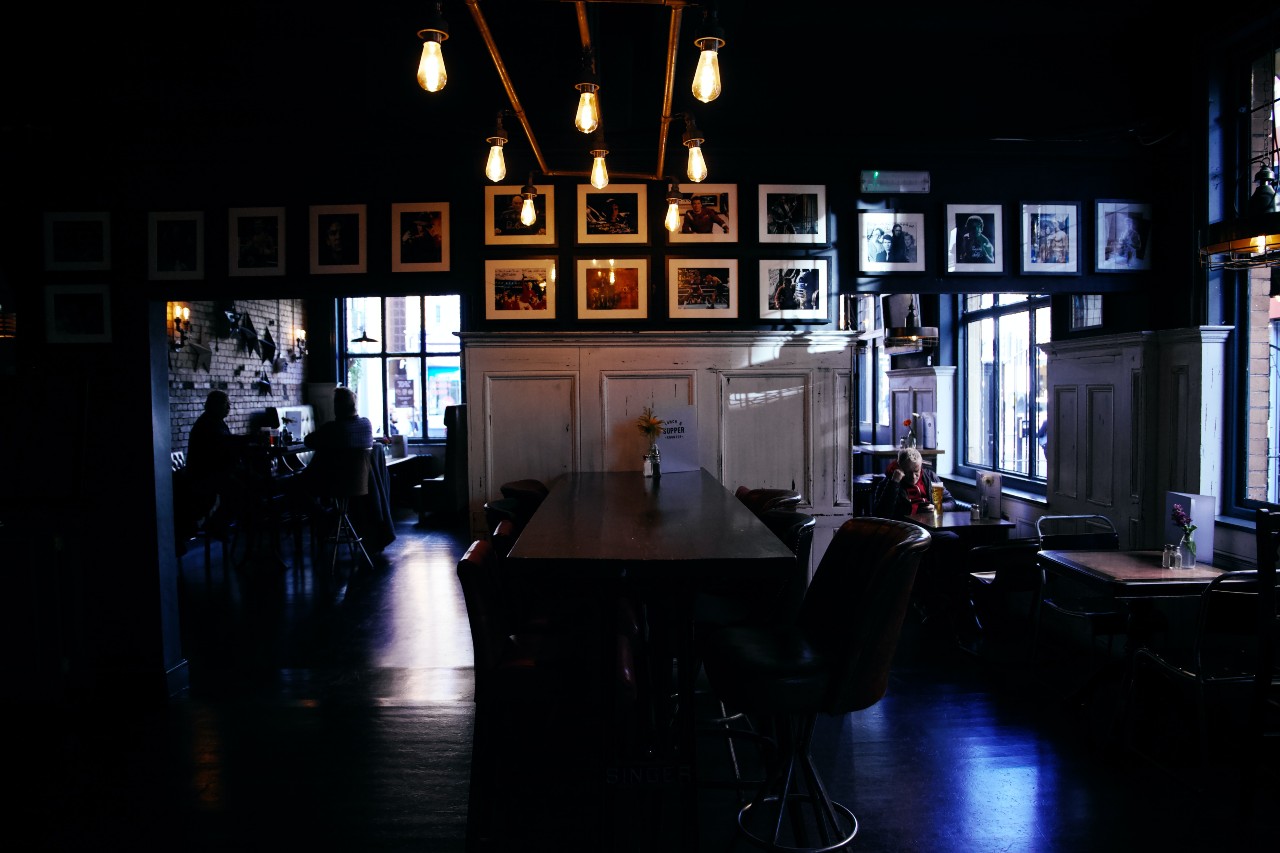 What do you think of when the old cafes in Belgrade are mentioned? On the bohemians who live in them, the spirit of old Belgrade, a few glasses of brandy with a conversation until the morning? We all grew up with stories that follow the old Belgrade cafes, and the love for them remained the same despite the arrival of new trends and modern places to go out.

The tavern used to be the most important state institution, which gathered people of all walks of life and occupations. The old taverns of Belgrade are places where friendships were made, love began and waited for the dawn with tambourines! When was the first tavern in Belgrade created, and what did it represent for the social life of the capital?

When was the oldest tavern in Belgrade built?

The history of the old Belgrade cafe dates back to 1522. Although, when the taverns are mentioned, Skadarlija is the first association, the first tavern in Belgrade was opened on Dorcol, and coffee was served in it, as well as a hookah. The interior was dominated by carpets, which speaks volumes about the influence of Turkey.

Unfortunately, there is no information about the name of the oldest cafe in Belgrade, as well as about what exactly it looked like. The largest number of cafes opened in Belgrade at the end of the 19th and the beginning of the 20th century.

These bars played an extremely important role in the social and cultural life of Belgrade. All layers, famous actors, athletes, journalists, as well as ordinary people gathered in the taverns. Today, only a few of the old taverns remain, and it is the old taverns on Skadarska Street that best depict the spirit of old Belgrade.

Here is the largest number of cult cafes in Belgrade. In places like this, you can enjoy local specialties while tamburitza players play old-town songs, and good wine matches the delicious food.

Real taverns in Belgrade are places where you will not hear the latest music hits. Old Belgrade cafes are known for the sounds of the tambourine. Faithful guests drank the most and rejoiced with patriotic songs, and often a few tears were shed with them.

In the old taverns, original folk and old-town songs could be heard, but there was also a repertoire for romantics. Here, people often mourned with sevdalinka and love songs, and humorous lyrics healed broken hearts, as well as all other problems.

The old taverns of Belgrade were a place where all worries were forgotten, and quality music and even better drinks were enjoyed… And the company? There was always company in the tavern, you could come completely alone, and go out with three godparents.

The oldest Belgrade tavern served coffee, and this drink was a feature of many of her heirs. In some guests came for a beer, and some were reserved for a delicious meal. The taverns that then opened made an effort to enrich the offer of drinks, as well as food, because not only stormy nights were spent in the tavern, but people started their days here.

Old taverns in Belgrade highlighted stewed beans as a special specialty, and guests also enjoyed roasting pork and lamb. The smells of kebabs and homemade soup enticed passers-by, who gladly stopped by immediately after the obligations were over.

The significance that the old taverns of Belgrade had

As the historian Dubravka Stojanović stated – the taverns represented the first democratic space, because neither age nor occupation were important for the presence, nor was there any condition for spending time in the tavern ambience.

Our most esteemed artists gathered behind checkered tablecloths, and it was here that they found inspiration for their works. Party life became attached to the taverns very quickly, and there were even liberal, radical and progressive taverns in which there were like-minded people.

The old taverns in Belgrade were also important for the economic sphere, because important business agreements and contracts of traders were concluded right here. Also, these bars occupied a prominent place among the catering facilities, and they stood out especially in the economic activity.

The old Belgrade taverns also enriched the Serbian language, because they were the place of origin of numerous words and expressions, as well as wise sayings that are still quoted today.

Despite the modernization, there are real taverns in Belgrade. These are catering facilities that resist the weather, and which, in addition to old, loyal customers, also attract young people who want to feel the spirit of old Belgrade and the charm of a traditional tavern.

Some of them are: