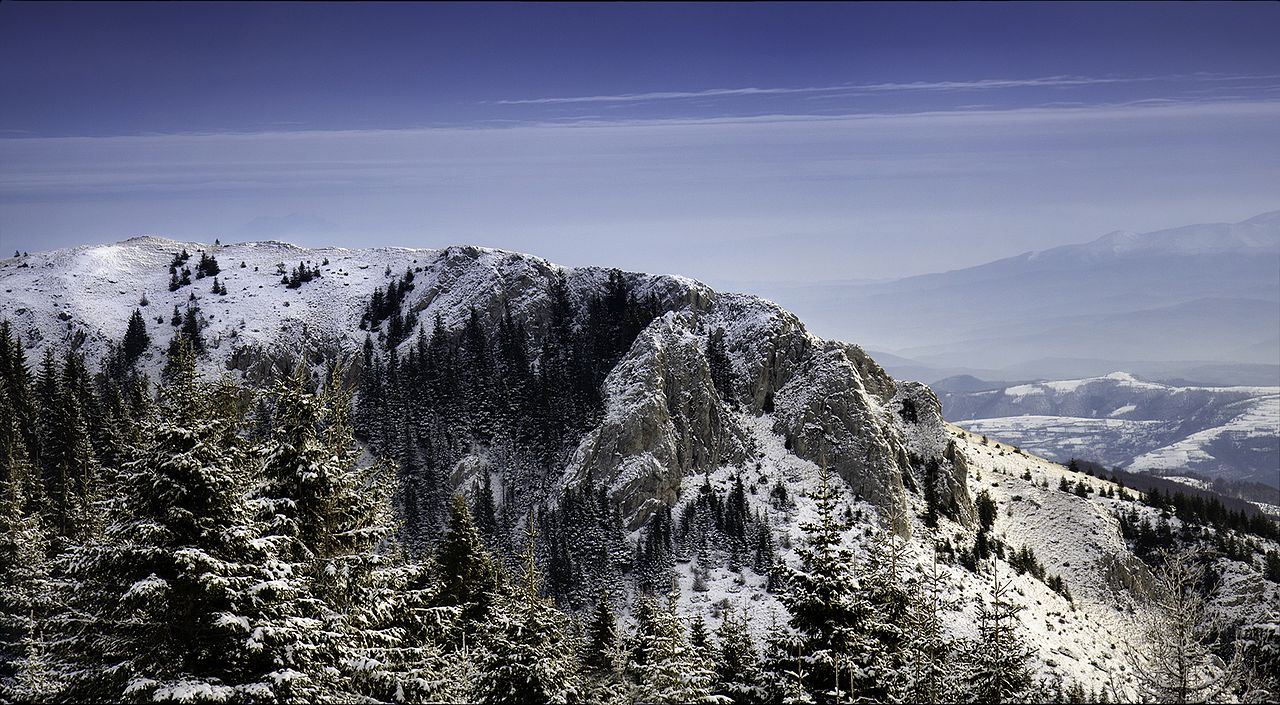 Why Serbia is the best kept ski secret, and how the journalists of the prestigious magazine “Milestone” saw it, these days there is an opportunity for about a million readers of that magazine to find out. It is an internationally recognized business travel magazine based in Sweden and an audience of millions around the world. So far, the front pages have featured personalities such as Bill Gates and Peter Stordalen, the Norwegian “king of hospitality”.

Even the temperature of minus 20 degrees that they faced did not spoil their impression of hospitality, well-groomed trails, specialties that they tasted.

They learned about wines and tasted wines. That is why they shared their impressions with the readers. They also have a recommendation for those who would like to “get off the track” and get to know Serbia in more detail.

Belgrade is presented as a destination for a short city vacation, and as it says in the text, you should definitely visit the Nikola Tesla Museum, the National Museum, the Museum of Contemporary Art and the Museum of Yugoslavia.

Judging by the impressions, now that they have discovered, as they say, the best kept ski secret in Europe, we can expect them again. And them and all those that “Milestone” informs.

The just published text, as well as the experiences during the six days spent in Serbia, are an excellent recommendation for this special target group of refined taste for luxury.

You can see the original text of Milestone magazine here!