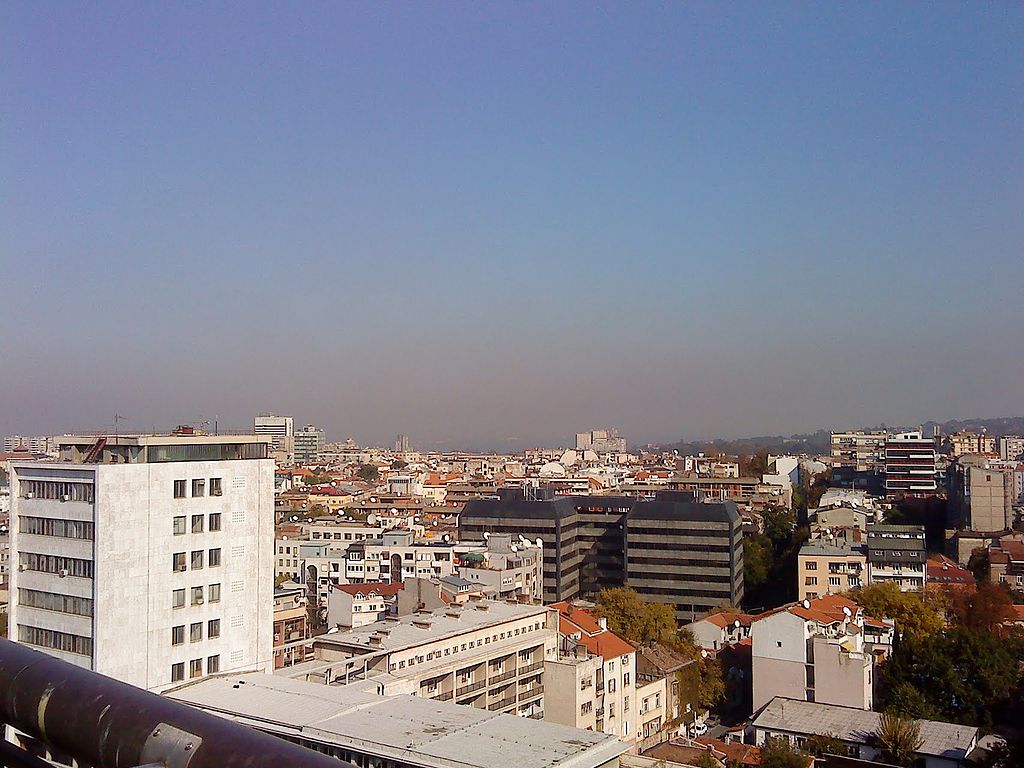 We deeply believe that every tourist who stepped into Belgrade was delighted with the sight he saw. In addition to numerous monuments, parks, museums, theaters, but also cafes and clubs, many visitors also enjoyed the architecture of our city.

Recently, a profile called malo_smo_nadogradili appeared on the social network Instagram, which showed seven construction wonders in Belgrade in a funny way!

These buildings have become a kind of emblem of both Serbia and Belgrade, and we present you the 7 most representative building “wonders” of Belgrade:

Čumićevo sokače
In the very center of the city, as part of Čumić’s alley, instead of the roof of a residential building, Belgrade masters managed to upgrade two floors. This “crown” would not be so grotesque if it were not for a completely different architectural solution, a glass veranda.

Vracar
In the capital of old Belgraders, we can often see several different architectural styles stacked on top of each other. So in this case, too, a residential scalamer was grafted onto the old building. But it doesn’t matter, someone still lives in Vracar.

Zemun
Mixing architectural styles seems to be extremely popular in our capital. On the Zemun quay is this “beauty” of the old building, which is adorned with one floor of a skyscraper similar to those from the world’s great metropolises.

Miljakovac
Intemperance and arrogance are also confirmed by this “balcony neither in heaven nor on earth” in Miljakovac. It was not enough to add an additional floor to the building, but in the desire to expand the balcony, this danger to public safety was created.

Across from Vidikovacka markets, there is a building that looks like it fell out of a cartoon, or some surrealist composition.

So, what do you say? Will you visit these wonders the next time you visit us? We look forward to your arrival!