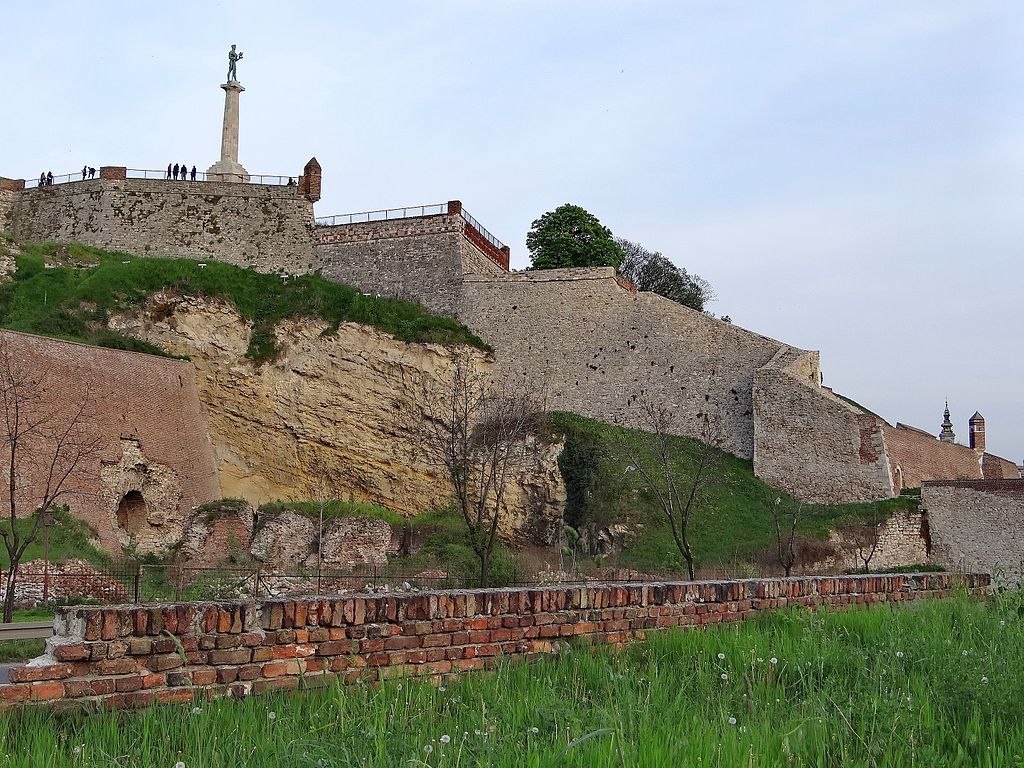 We currently have about 5,500 streets in Belgrade and each of them has its own interesting story and history. Some of them are known outside the borders of our country, they attract numerous visitors with their contents and names, but also with the roles they played in some past times, and do you know where the oldest of them all is?

It is generally known that the rivers, the Sava and the Danube, played a very important role throughout the history of Belgrade, which stretches back up to 6,000 years in the past. As the center of centuries-old events and happenings, there is also Kalemegdan – a natural elevation at the confluence of two rivers. The oldest street in our city was found right here.
Fifteen centuries ago, the city was named Singidunum and connected fortresses and settlements along the Danube border. We are talking about the time of the definitive division of the Roman Empire into two parts, when Belgrade or Singidunum found itself on the northwestern border of the Eastern Roman Empire, from which Byzantium later emerged. This is an extremely turbulent period for Singidunum, when many nations and wars went through it. Sometime around 630, the area of ​​the city was inhabited by Slavs.

During all these events, on the rock above the estuary, a Roman castrum was formed, that is, a military fortification around when the town was later built. Centuries later, in the archeological layers near the East Gate of the Belgrade Fortress, a cultural layer was found that testifies to the life of the settlement in this area, in the II and III century, as well as during the V and VI centuries. Archaeologists have recently found the oldest street in Belgrade at this place.

This street is located in the Lower Town, on the right bank of the Danube, and between the East Gate of Charles VI and the Gate of Vidin. The street is believed to date back to Roman times and early Byzantium. It led to the Lower Town and around today’s Dušanova Street. The street was covered with cobblestones, which means that it was of great importance both for communication and for the organization of the then city. What is also interesting, under the layers of this street, the remains of ancient and post-ancient times were found.

The mentioned street was discovered quite recently, which once again tells us and confirms that Kalemegdan is a real archeological pearl, which never ceases to surprise with its rich history and secrets from the past.