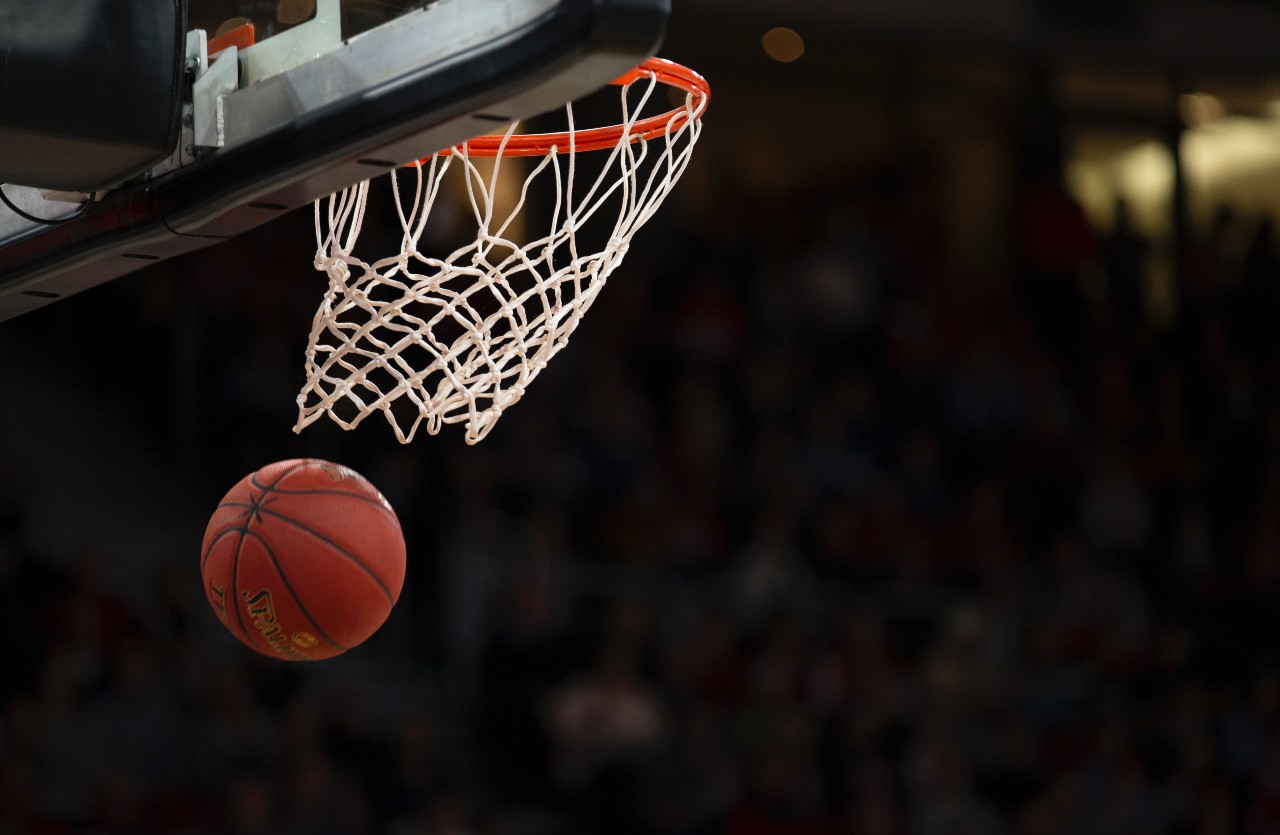 On June 2, 1969, no basketball games were played in the entire former Yugoslavia. On that day, Radivoj Korać Žućko, one of the best Serbian basketball players of all time, lost his life in a car accident.

He died in Vogosca, near Sarajevo, while returning from a friendly national team match. It happened for the first time that thousands and thousands of people formed a kilometer-long line after leaving Sarajevo, all in order to send a big star. He was also the first athlete to be buried in the Alley of the Greats, in Belgrade.

Žućko was born on November 5, 1938 in Sombor. His career began at the age of 16, when he came to the first training of BSK, a club that would later be named OKK Belgrade. In just one year, he skipped all ages and went from junior to senior. Playing for OKK juniors, in 1956 he scored 33 points in one game. Those were all the points his team scored in that game. By then it was already clear that he would become one of the best coshgeters of all time.

His biography says that he was the top scorer of the Yugoslav championship seven times, in the ten seasons he played for OKK Belgrade. He averaged 33.9 points per game. He played 157 games for the national team and scored 3,153 points. He participated in four European championships, and was the top scorer in three. He was the top scorer in both Belgium and Italy, where he played after leaving the OKK. When he played the Champions Cup match against Alvik from Stockholm with OKK Belgrade in 1964, he scored 99 points. Only a point less than Wilt Chamberlain’s NBA record, but it should be noted that NBA games last longer. These are all Žućko’s records, which will remain unsurpassed as long as basketball is played according to earthly rules.

Žućko was perhaps best remembered for his specific performance of free throws, with two hands from below. While playing in Belgium, he was a guest on a television show. They asked him how many free throws he could hit from a hundred attempts. He said he would hit between 70 and 80. Then the curtain moved into the studio and a basket appeared. He kicked the basket a hundred times, and hit a hundred times!

Korac filled the opponent’s baskets so much that once the French recorded his game and sent the recordings to FIBA, to prove that he was using fouls, which of course was rejected.

Korac was not a typical athlete. He was an ordinary modest guy off the field, who liked to spend every night with his childhood friends, under the clock at the beginning of Knez Mihailova Street. In the sixties, that part of the street was called “Žućkov ćošak”, which was “made official” a couple of years ago.

He was a graduate student of electrical engineering, he loved music, books, he even attended opera. From one trip to London, he returned with the “Beatles” record, which no one had heard of until then. The Beatles were broadcast by Radio Belgrade for the first time, thanks to Žućko.

Korac was said to be one of the most modest top athletes. When he was offered a two-room apartment and a “Fiat 1300”, the famous “three hundred”, to transfer from OKK Belgrade to Zvezda, he flatly refused.

Two years after his death, FIBA, at the suggestion of the Secretary General, Englishman William Jones, decided to establish the Radivoje Korac Cup, as the third most prestigious European competition (counterpart to the UEFA Cup in football), which was held until 2002. Today, the Serbian National Cup bears his name. When FIBA’s “House of Fame” was founded, Žućko was in the first line-up that was accepted into the ranks of the immortals, and one street in Belgrade bears his name.

In 1968, Ivo Dane and Radiva Korać gave a joint interview for Tempo magazine, where they were presented as the two greatest Yugoslav basketball players in history. As Tempo wrote, they said aloud about their heirs:

“They started behaving like stars too early. However, the title of a great player is difficult to achieve and many, many more sacrifices are needed. Although they have just come out of the “diaper”, they have already started thinking about how to turn their playing talent into money. That is a fact that can stop them, and make them, otherwise very talented young men, ‘middlemen’ “.

And Ivo Daneu, when asked if he saw the “new Korac”, answered:

“I do not see such a player. No one will reach Koraća, they won’t even get close to him, and that is really for me, who live for basketball, and who will always carefully follow its future, our sad basketball truth. “

According to the media, Vlade Đurović, today’s president of the OKK Belgrade, filed a criminal complaint against NN persons, since two exhibits disappeared from the club’s trophy hall in the process of relocation – the last sneakers and the jersey of the national team in which Radivoj Korać played.