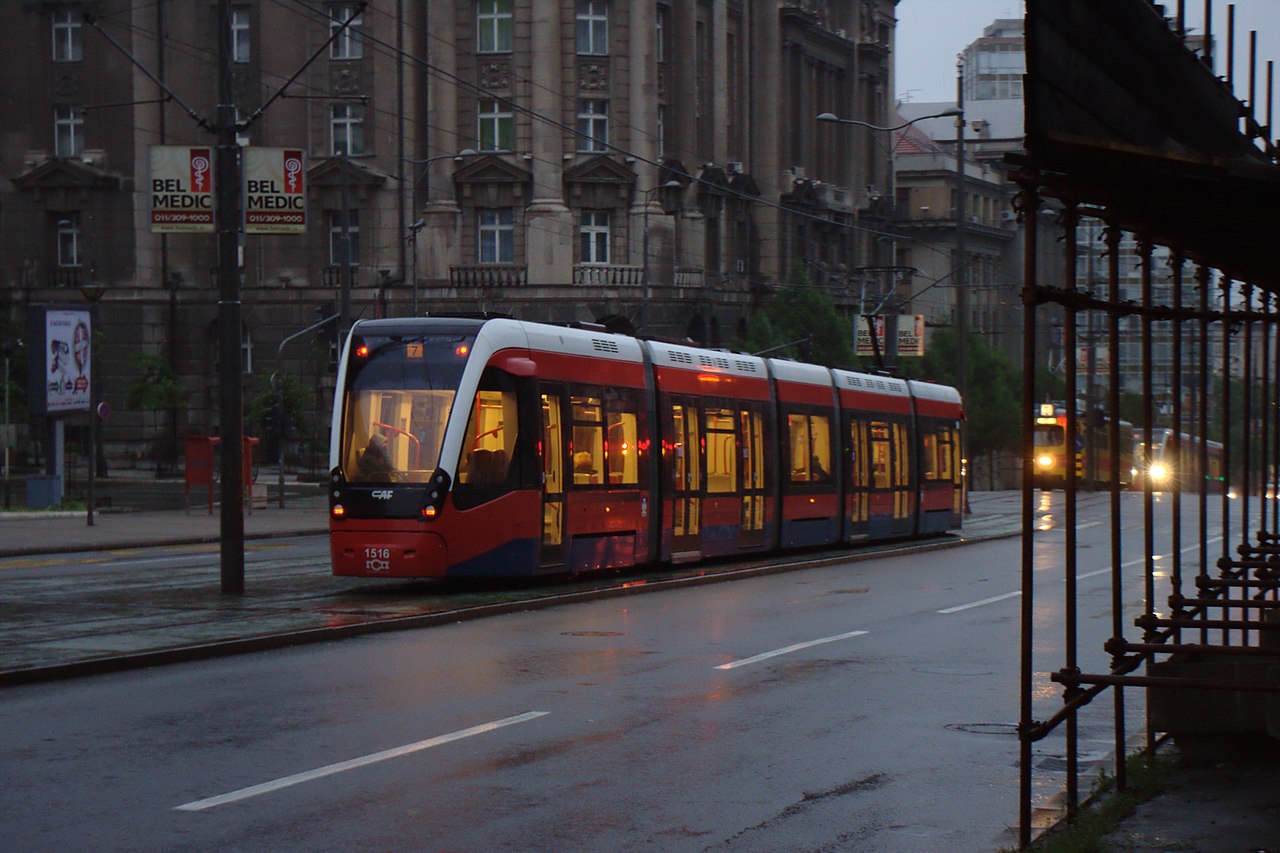 If the pandemic did not stop you and you still visited Belgrade these days, due to the ceremonial opening of the monument to Stefan Nemanja, there were small changes in the city traffic.

To make it easier for you, read below which transport lines have been suspended for a short time.

During the ceremonial opening of the monument to Stefan Nemanja on Savski trg, today from 5 pm to midnight and on January 27 from 5 pm to 10 pm, there will be changes in the work of public transport lines, the Secretariat for Public Transport announced.

Tram line 9L is being established on the stretch Omladinski stadion – Banjica, while tram lines 6 and 14, as well as lines 11L and 13 will work on their routes without modification.

Bus lines 3A, 51, 511, 601, in both directions, will run along the route: Savska – Nikolaja Kravcova – Woodrow Wilson Boulevard – terminus “Belgrade on the water”.

Vehicles on line 36 will go in both directions along the route: Nemanjina – Kneza Miloša – Bulevar vojvode Putnika and further along the regular route.

Vehicles from lines 78 and 83 will go in both directions along the route: Slavija Square – Nemanjina – Kneza Miloša – Mostar – Savska – Nikolaja Kravcova – Woodrow Wilson Boulevard – Zemun Road and further along the regular route.