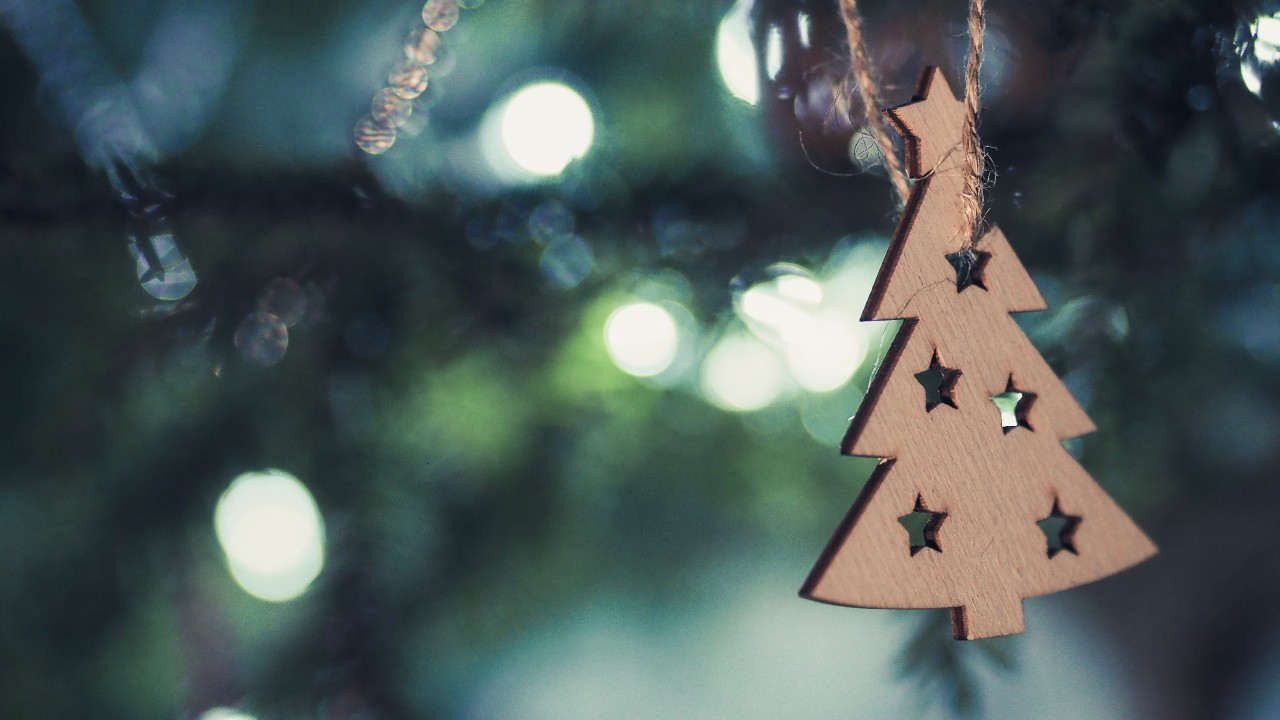 Due to the current epidemiological situation in Serbia, there will be no organized New Year’s Eve. Public gatherings are forbidden, there will be no celebrations in cafes, restaurants and clubs, as we are used to, while the Crisis Staff appealed to the citizens to stay at home and spend the holidays with their families.

Some measures are abolished, others are brought … citizens no longer know for sure when and what works. Here is what the working hours of catering and trade facilities are like in the coming days.

Restaurants and cafes will be on December 31st. and on January 1, work until 6 pm, shops can work until 8 pm, and food stores until 9 pm. However, most of them will also put the key in the lock at 6 pm on the last day of this year, and they will not even work on the first day of the new year.

Thus, on January 1, 2021, it will be mostly closed for service and trade facilities throughout the capital, only certain pharmacies in the city center and the Post office branch in Takovska Street will be on duty.

Before the detailed list of working hours of all important facilities, let us remind that the Government of Serbia on Monday extended the existing measures until January 11. Only the work of catering facilities deviates from the rules, on December 31 and January 1. Namely, on those days, these facilities can only work until 6 pm, and on all other days until these extended measures are valid, they can work until 8 pm. All trade and service activities can do that at 8 pm on all days, including these two New Year’s Eve, and grocery stores until 9 pm. But, as it is the time of holidays, many will work shorter than allowed.

Non-food stores will be open until 6 pm on December 31, while for most stores, January 1 and 7 will be a non-working day. From January 2 to 6, the working hours will be valid in accordance with the decision of the Government, until 8 p.m. Visitors to shopping malls will be able to shop until 6 pm on December 31, 2020, and then on Saturday, because Friday, January 1 will be a non-working day.

Most large retail chains such as IDEA, Roda, Mercator, Tempo, Univerexport, Maxi, etc. on December 31 and January 6 will work part-time, until 6 pm, and non-working days for all stores will be January 1 and 7. From January 2 to 6 and from January 8, regular working hours will be valid in accordance with the decision of the Government of the Republic of Serbia, ie until 9 p.m.

City transport will operate on a weekly schedule on January 1. Also, the minibus express lines E1 and E6 will be canceled until January 4, while E1 and E2 will not operate until January 11. The ban on night lines is still in force.

JKP “Parking servis” will not charge for parking in the zoned parts of the city on January 1 and 2, as well as on Sunday and New Year’s Eve.

A total of five pharmacies “Belgrade” will, as in previous years, receive customers 24 hours a day on January 1 and 2: in Nemanjina 2 and Kralja Milana 9, in Zemun in Glavna ulica 34, in Bulevar maršala Tolbuhina number 30 in New Belgrade.