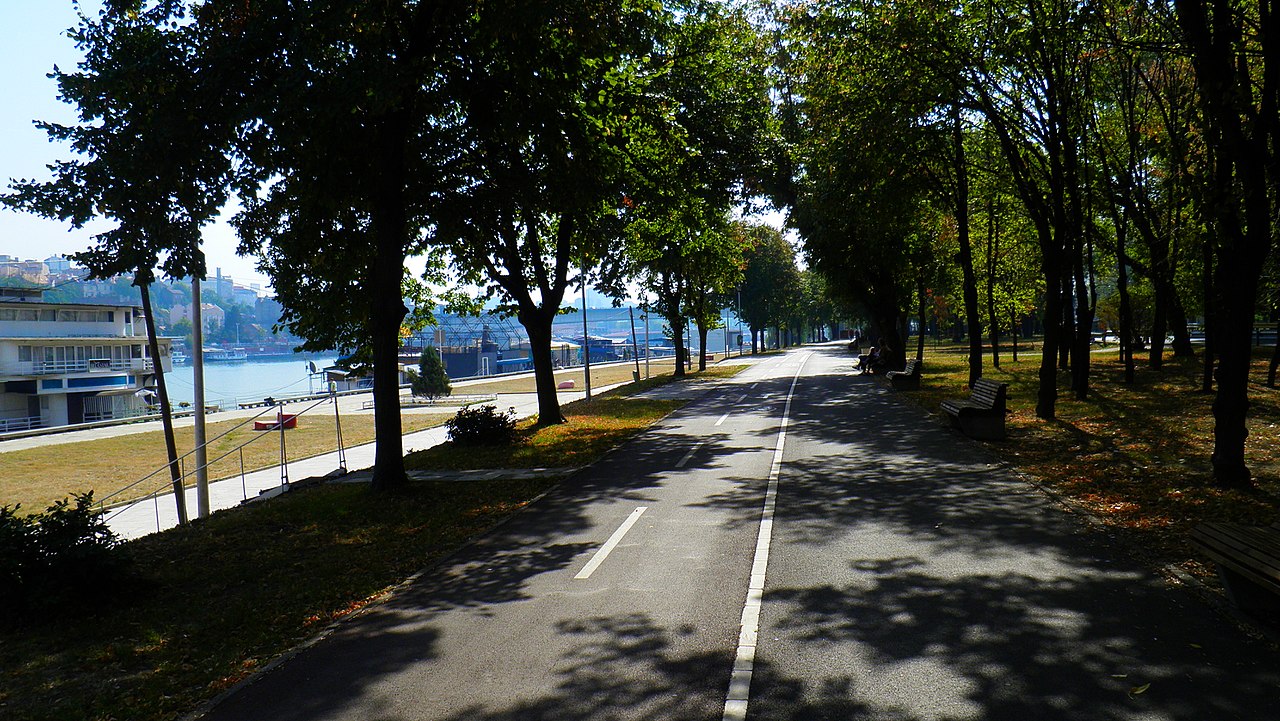 Located at the confluence of the Sava and the Danube, Belgrade is one of the oldest cities in Europe and, next to Athens, the largest urban entity in the Balkans. The oldest archeological finds from its area date back to the fifth millennium BC. Members of the Celtic tribe founded Singidunum in the 3rd century BC, while the first mention of Belgrade dates back to 878. During its long and turbulent history, Belgrade has been conquered by 40 armies and raised 38 times from the ashes.

Belgrade is the capital of Serbia, with about 1.6 million inhabitants. It has first-class traffic importance, as a significant road and railway hub, as well as an international river and air port and telecommunications center. It covers 3.6% of the territory of Serbia, and it is home to 15.8% of the population of Serbia and employs 31.2% of all employees in Serbia.

Significant economic and agricultural capacities have been developed in Belgrade, especially the metal, metal processing and electronic industries, as well as trade and banking. In the wider area of ​​Belgrade, Smederevo and Pancevo, on the banks of the Danube, a free trade zone is located on 2000 square meters. Belgrade creates 30% of Serbia’s social product. Belgrade is the capital of Serbian culture, education and science. It has the highest concentration of institutions in the field of science and art of national importance.

As there are many sights and beautiful places to visit, there are also wonderful quays that you should not miss. One of them is the Sava quay.

The Sava Quay is located in New Belgrade. It is a promenade that is very popular among citizens and tourists because it is next to the river. Work on its arrangement began in the 1960s.

Activities on the Sava Quay
The Sava quay contains separate paths for walkers and for jogging or cycling. In addition, there are plenty of grassy areas where you can enjoy nature. For those who enjoy sports more, there is also an outdoor gym, as well as fishing spots. On a large number of rafts you can drink coffee and enjoy the water during the day, and you can enjoy parties at night. There are also many restaurants where you can try different foods.

As for activities for children, in addition to the trails where they can run and ride bicycles and rollerblades, there is also the children’s theater Theater on the Sava. In the middle of the quay you can see the bust of Mahatma Gandhi, and during the summer there is a traditional cultural event “New Belgrade Summer”.

How to get to the Sava Quay?
The Sava Quay is located on the left bank of the Sava River, and stretches for 3 km – from Block 70a, through Block 70, Block 44, to Block 45. Across the river are the islands of Ada Medjica and Ada Ciganlija, which can be reached by boat.