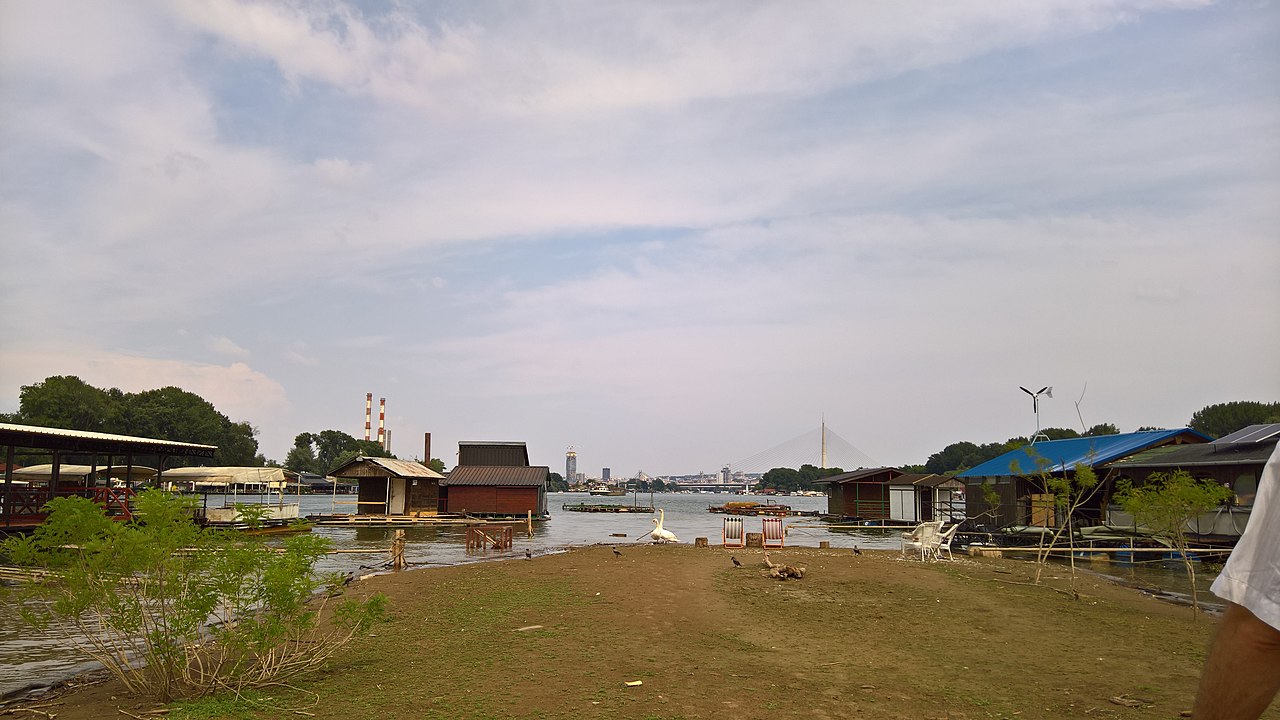 Ada Medjica is a river island located on the Sava and belongs to the city of Belgrade, more precisely it is located on the territory of the municipality of New Belgrade. Most of this elongated island is covered with forest and makes untouched nature, and that is thanks to the fact that it is a protected natural whole.

History of Ada Medjica
As it is located on the Sava River, which has been the border of many countries for centuries, this island got its name from the word “border” and there were many military conflicts on it during, among other things, the First and Second World Wars. Until the First World War, it was called Ada Zanoga and Mala Ada, and in 1962, the first buildings on the island were built. In 2016, a World War II bomb weighing 50 kilograms was discovered in the waters around the island. The International Swimming Marathon has been held around Ada Međica since 2016. There are two races – one recreational and one professional and semi-professional.

The appearance of Ada Međica
Ada Medjica is exactly one kilometer long and there are about 100 soybeans and about 200 rafts on it, and new construction is not allowed. There is a path on the island that surrounds it and you can walk and enjoy the untouched nature. Also, on the upper tip of the island there is a beach that everyone can use. There is no electricity on the island, solar panels and wind turbines are used for basic needs, and only a few public fountains with drinking water have just been installed. There are also two restaurants within the island.