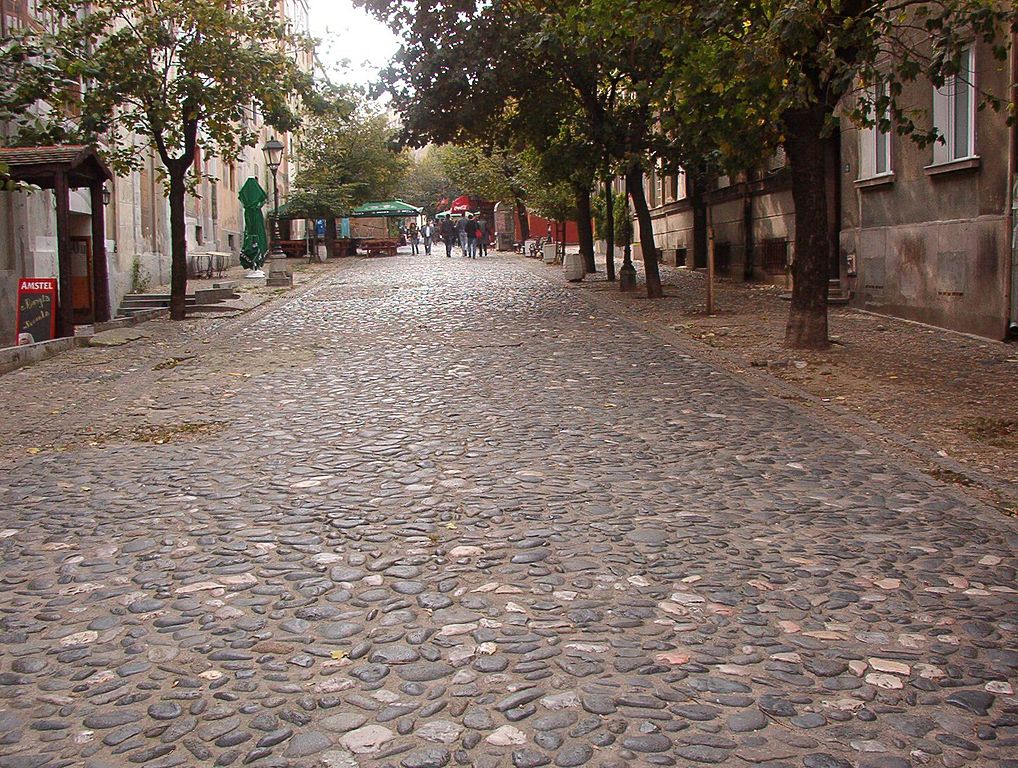 If you think that the correct answer is the center of the city and Skadarlija – you are wrong.

Although Skadarlija is the most famous stone-paved street in Belgrade, the oldest is located at the very other end of the city, in the Belgrade municipality of Grocka. In the very center of this municipality is the oldest preserved cobblestone in Belgrade.

This street became a pedestrian zone in 1994, and in 2016, during the reconstruction, another layer of Turkish cobblestone was found under the cobblestones. As noted by the Institute for the Protection of Cultural Monuments, it belongs to the Constantinople Road, one of the most important roads in the Balkans at the time. Via Grocka, that street connected Belgrade with Istanbul.

The road is made of river stone extracted from the nearby Danube, and according to available data, they date from the Middle Ages. Something similar, but very younger, are the streets in old Zemun and Kosančićev venac.

Skadarlija, although for many the first association for cobblestones in Belgrade, is still just a replica and an attempt to evoke the former ambience and was made only in 1961. What is authentic is the spirit of the old town streets.