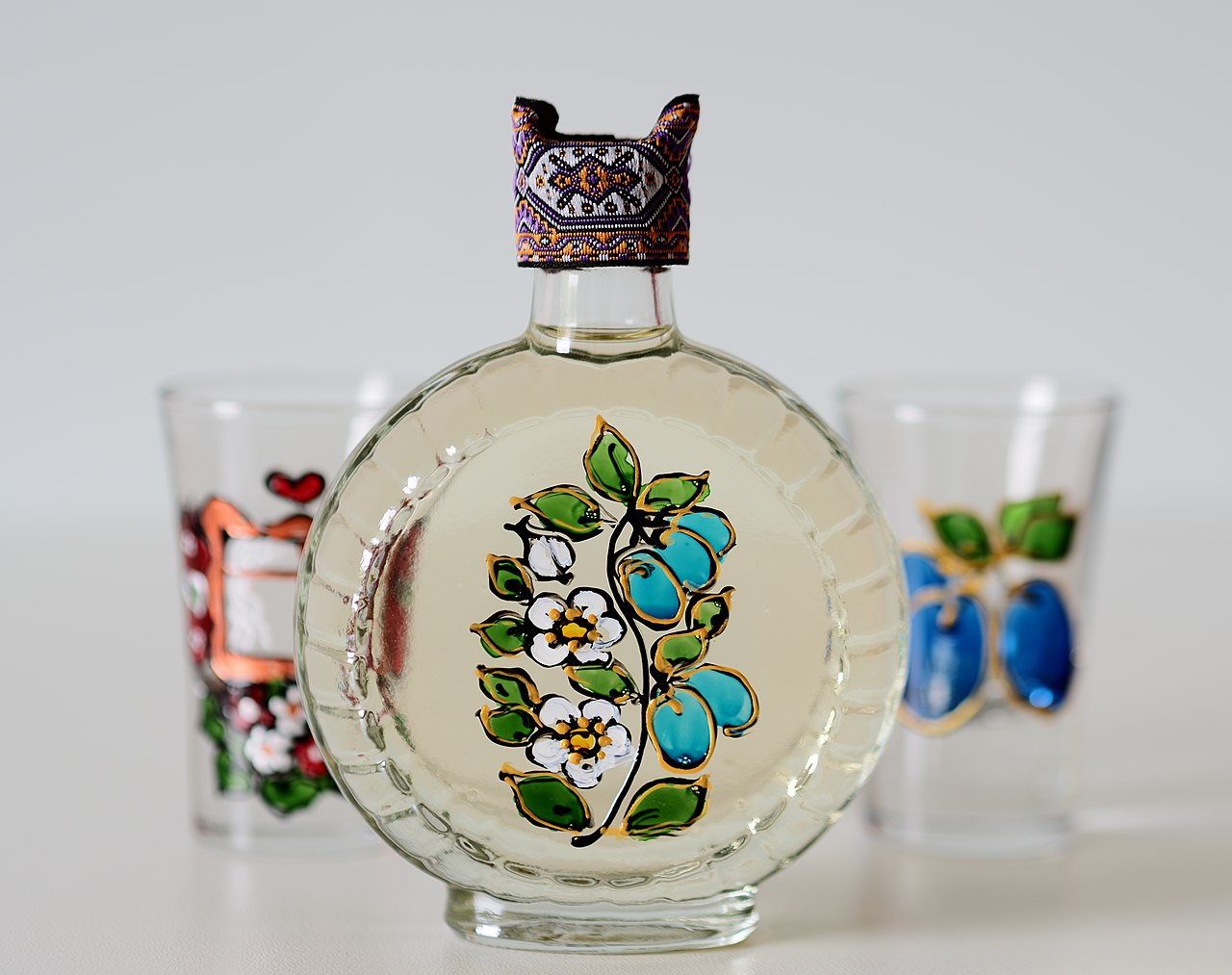 If you visited Russia, you had to try their vodka. The Czech Republic is synonymous with beer, where there is almost no resident who does not start the day with this alcoholic beverage. And “Let’s have another hot drink” is a sentence well known to our people. What would be another angry if not brandy.

Whoever of the foreigners comes to visit us, the only thing we do is offer them rakija!

Rakija is a word that comes from the Arabic language. It originated from the word “al-rak”, which means sweat. It arrived in our region in the 14th century together with the Turks and since then it has become a national drink. And the rest, the rest is history. In our area, rakija is made from fruit (by choice) by its alcoholic fermentation, and depending on the sweetness of the selected type of fruit, double or multiple distillation of the mass is performed in order to obtain the purity of this alcoholic beverage.

Whether soft or angry, he will find his consumer. And at every opportunity – whether it is happy, sad or used for medical purposes. You must have been advised several times to drink a “little spicy drink” if something hurt you or to put it on a wound, like a balm.

Rakija is a brand by which Serbia has been recognized for centuries. The traditional Serbian drink is plum brandy. It is made from various varieties of plums, and the best is from plums.

The popularity of brandy in this area increased at the end of the 19th century, when most vineyards in Serbia were destroyed by phylloxera, so wine production declined. Since then, the use of brandy has grown more and more, so it is talked about as a traditional drink from this region.

Serbian “Šljivovica is” protected as a Serbian brand only in 2007.

The word “slivovitz”, the only one next to the word “vampire”, is used in English as a loanword from Serbian.

Rakija is “roasted” slowly, over low heat, so as not to burn. Good brandy contains 40 to 45 percent alcohol, glides down the throat, warms the stomach and does not burn the mouth. Before use, brandy is stored in glass packaging for two months (for the impatient) or in oak barrels for several years (for hedonists). It is served chilled to the cellar temperature, in small glasses or chocks (a small glass bottle for brandy). It is drunk before or after a meal (that is, throughout the day), but in moderation, because if you overdo it, you will not be able to enjoy it and smell the fruit.

When you want to order rakija in a restaurant, ask if they have any “homemade”, because they are better than industrially produced brandies. The waiters will usually suggest quince or apricot (because they are weaker in character, so foreigners can accept them more easily), but if you want to try the “queen” of brandy, then try Šljivovica.

If you want to take home a bottle of brandy as a souvenir, we recommend “Jelički dukat” or “Old falcon brandy” (the one from 12 years old). Although they belong to the more expensive brandies, they are cheaper and better than the best alcoholic drinks made from cereals, and they can be compared to good cognacs in terms of quality. Buy homemade (peasant) brandy on the recommendation because there are those who use plum varieties that are not good for brandy, so adding sugar “improves” the taste – it’s not real brandy and it will give you a headache.

A good place to get to know brandy for the first time is Rakia Bar. Here you can choose between hundreds of different types of classic and special brandies from different parts of Serbia. Along with brandy, they also serve appetizers.

Are you ready to enjoy this amazing drink during your visit to Belgrade, which will create countless unforgettable memories for you?

Of course you are ready!