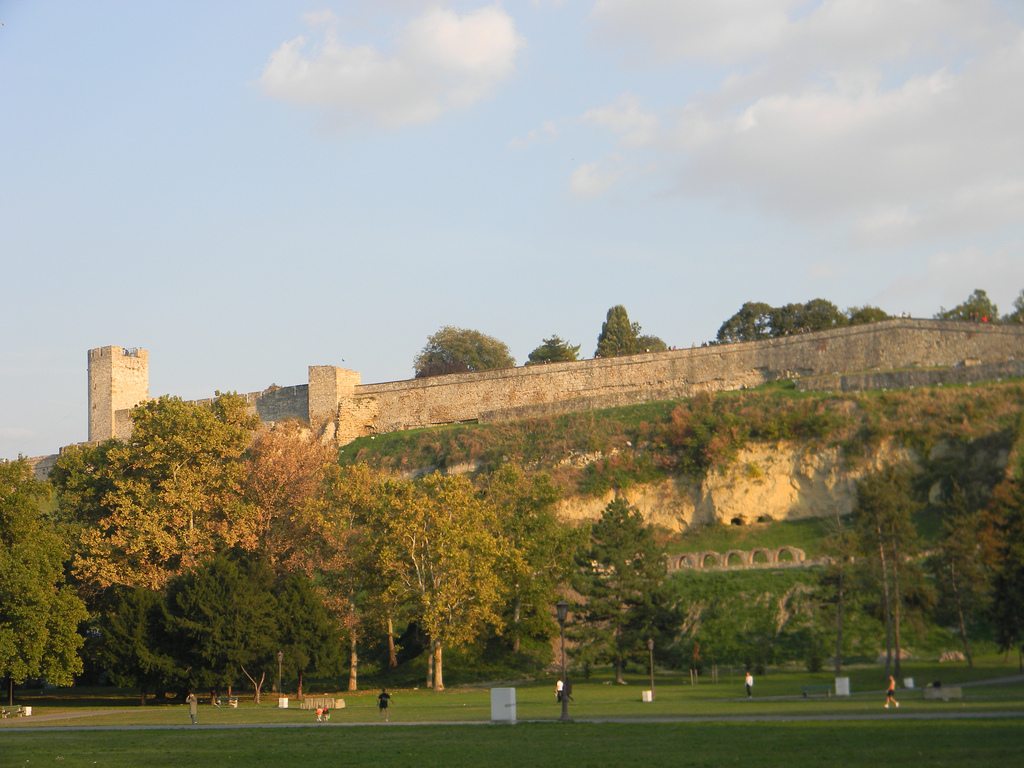 The oldest name for Belgrade, which is known for sure, was Singidum. This area was ruled by the Celts who came up with the name for their territory as a combination of the word singi – meaning circle and dun – settlement. Therefore, the oldest written name of our city is interpreted as a circular settlement or even more probable fortification of this shape.

When the city was conquered by the Romans in the 2nd century, it was renamed Singidunum. Under Roman rule, Singidunum had its own self-government, and its status was similar to that of the colonies. The citizens who inhabited it did not have the right to participate in political life, unlike Roman citizens. On the other hand, they were obliged to pay taxes.

Under the rule of Byzantium, in the 6th century the name was transferred to Veligradon. Emperor Justinian builds and restores this territory, which was destroyed by barbarian tribes after the Roman period: Huns, Goths, Visigoths… The city reaches the long-awaited peaceful period, but not this time for long.

The Avars burned and destroyed Veligradon, which gave way to its current name, the arrival of the Slavs (mid-7th century). As the name suggests, the Slavs gave it Belgrade by the light color of the stone with which it was built. The name is temporarily established and is never completely lost again. In the meantime, other variants will appear, but the people from these areas in the period from the 9th to the 11th century still called their habitat the Slavic variant, Belgrade.

For a short time, it will also be known under the Latin name Alba Graeca. During their rule, the Bulgarians will change their name to Alba Bulgarica. Under the Hungarians, several variants will also follow: Fehervar, Nandoralba and from the 14th century Nandorfehervar, which also alludes to the color white. For a time, they will bear German names: Weißenburg and Griechisch-Weißenburg, as well as the Italian Castel Bianco (White Castle).

Under the Ottomans it is known as Belgrat and Dar Al Jihad meaning House of War. In the 1940s, the Nazis devised their own variant: Prinz Eugen Stadt.

From the local names, it is also known as Biograd, as Vuk Karadzic called it in his dictionary; as Biograd on the Danube and, of course, the most common variant of Belgrade, as it was christened by the old Slavs.