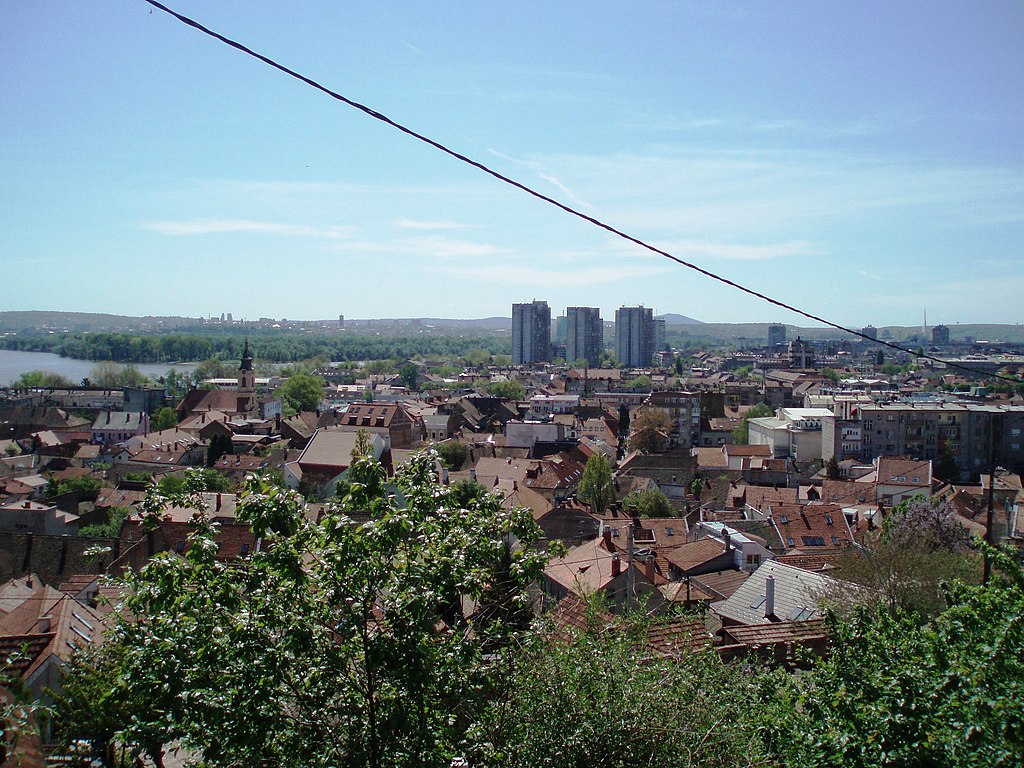 Zemun is located on the right bank of the Danube and with its beauty, popularity, beautifully landscaped promenade by the river constantly attracts the attention of many tourists and visitors. Belgrade has been part of the city since 1934 and is administratively part of it. Old buildings and authentic colorful houses in the Austro-Hungarian style are just some of the recognizable symbols of Zemun. Zemun has great economic potential for the entire capital

The most important attractions of Zemun

Gardoš
What makes this settlement especially famous is the famous Gardoš Tower, which, over time, has become a real attraction for many. Gardoš is one of the smaller settlements that make up the center of Zemun. Gardoš is located on the hill of the same name from which a large tower rises. The tower used to be a part of a real fortress around which a residential settlement was formed.

Zemun quay
This promenade is called the Liberation Quay and starts just below the hill and the settlement of Gardoš. The whole promenade is very nicely decorated and a special attraction are the white swans that are located along the river bank. Along the quay there are many apartments, cafes and restaurants.

Lido
The Great War Island is protected as a nature reserve and has a very large number of endangered and special bird species. Lido as the most popular beach of this settlement overlooking the Great War Island is just another advantage of Zemun. In the northern part of this island, there is a sandy beach Lido, which provides its visitors with a real escape during the hot, summer days and much-needed cooling. Lido is an oasis of greenery and a reserve of rare bird species that can be enjoyed by anyone who decides to visit this increasingly popular beach.

The inhabitants of Zemun say that Zemun, even though it is another municipality of the city of Belgrade, is actually a city for itself! Find out if there is any truth in that, and what makes it stand out, by visiting it as soon as possible and enjoying its streets, quay, Lida and other things.